Dogs Are Returning to the White House 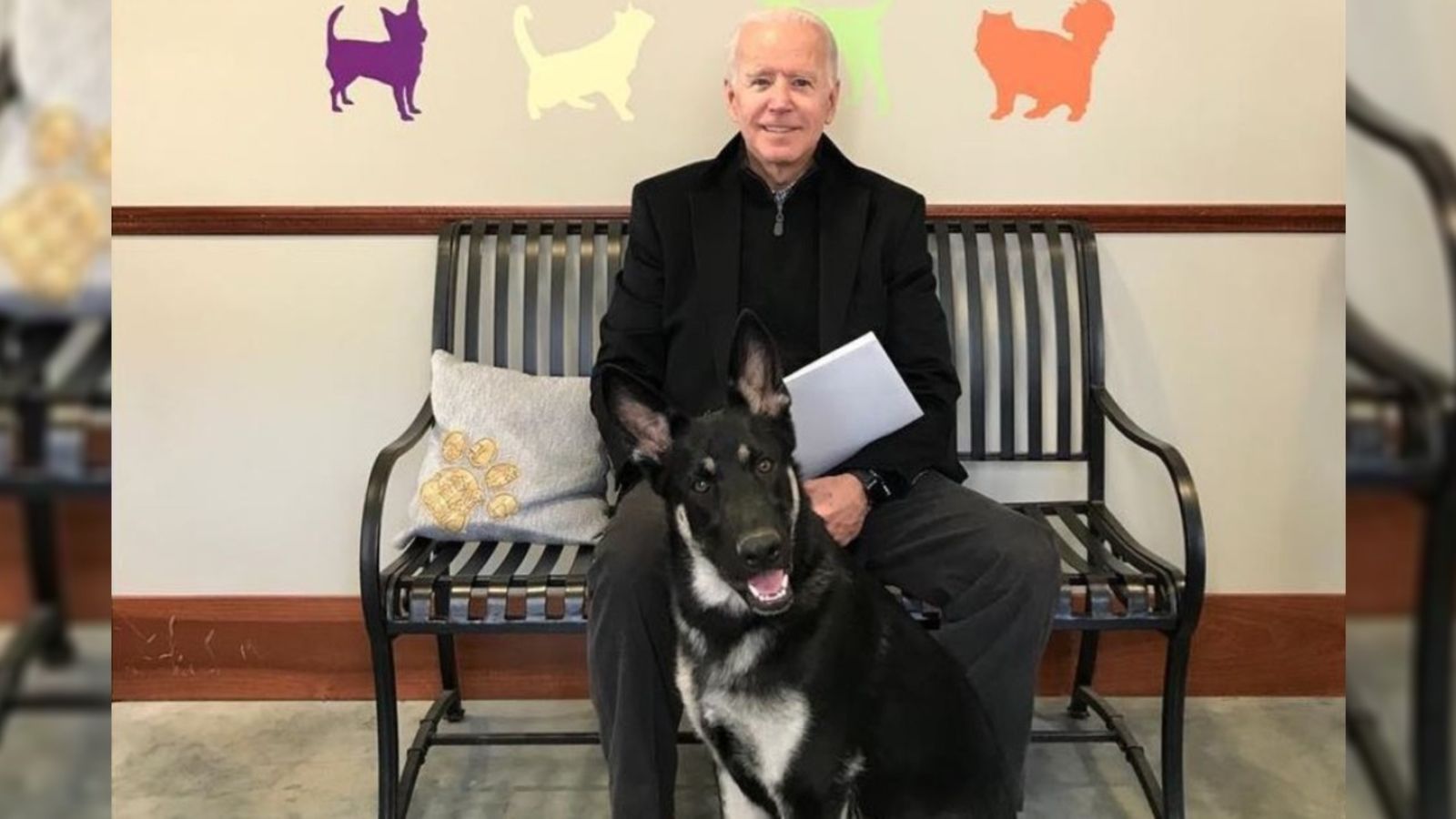 President-elect Joe Biden will be returning to the White House with two furry friends in tow.

President Donald Trump opted not to have a pet during his four years in office—but Major and Champ Biden will be joining the ranks of other beloved White House pets, like Sock Clinton, Barney Bush, Macaroni Kennedy, and Rebecca Raccoon Coolidge.

The Bidens adopted Champ during the presidential transition in December 2008, several weeks after Biden earned the title of vice president-elect.

"With Barack inquiring about would I be willing to get vetted, Jill said, 'I'll make you a deal: if you get the vice presidency and get elected, you can get a dog,'" Biden said on Election Day 2008. 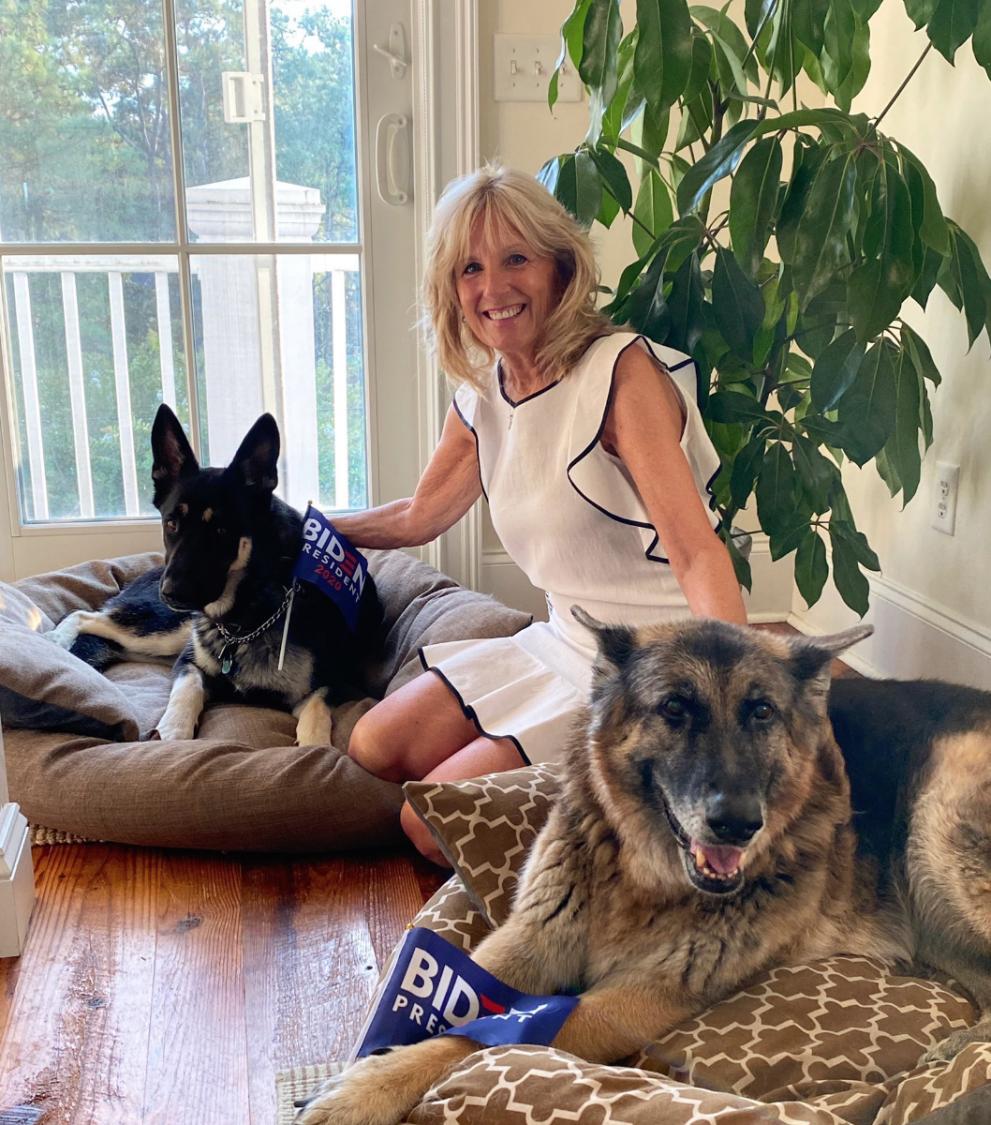 The tradition of having pets in the White House dates all the way back to founding father Thomas Jefferson, who kept a mockingbird and a few bear cubs throughout his presidency.

"It softens their image, it broadens their appeal," said Ed Lengel, a former chief historian at the White House Historical Association. "They help create an atmosphere of the White House as a family, a lived-in place and not just a stiff museum, but a place where a family lives and plays and enjoys each other's company."

According to Ivana Trump's memoir, Raising Trump, Donald Trump once lived with a poodle named Chappy.

Ivana claimed that the poodle harbored an "equal dislike for Donald."