Do You Know Which Country These Landmarks Are Found In?

There are dozens of beautiful landmarks all across the globe. You might know their names, but do you actually know which country they're in? If you know your Great Walls from your Opera Houses, then this the quiz for you... 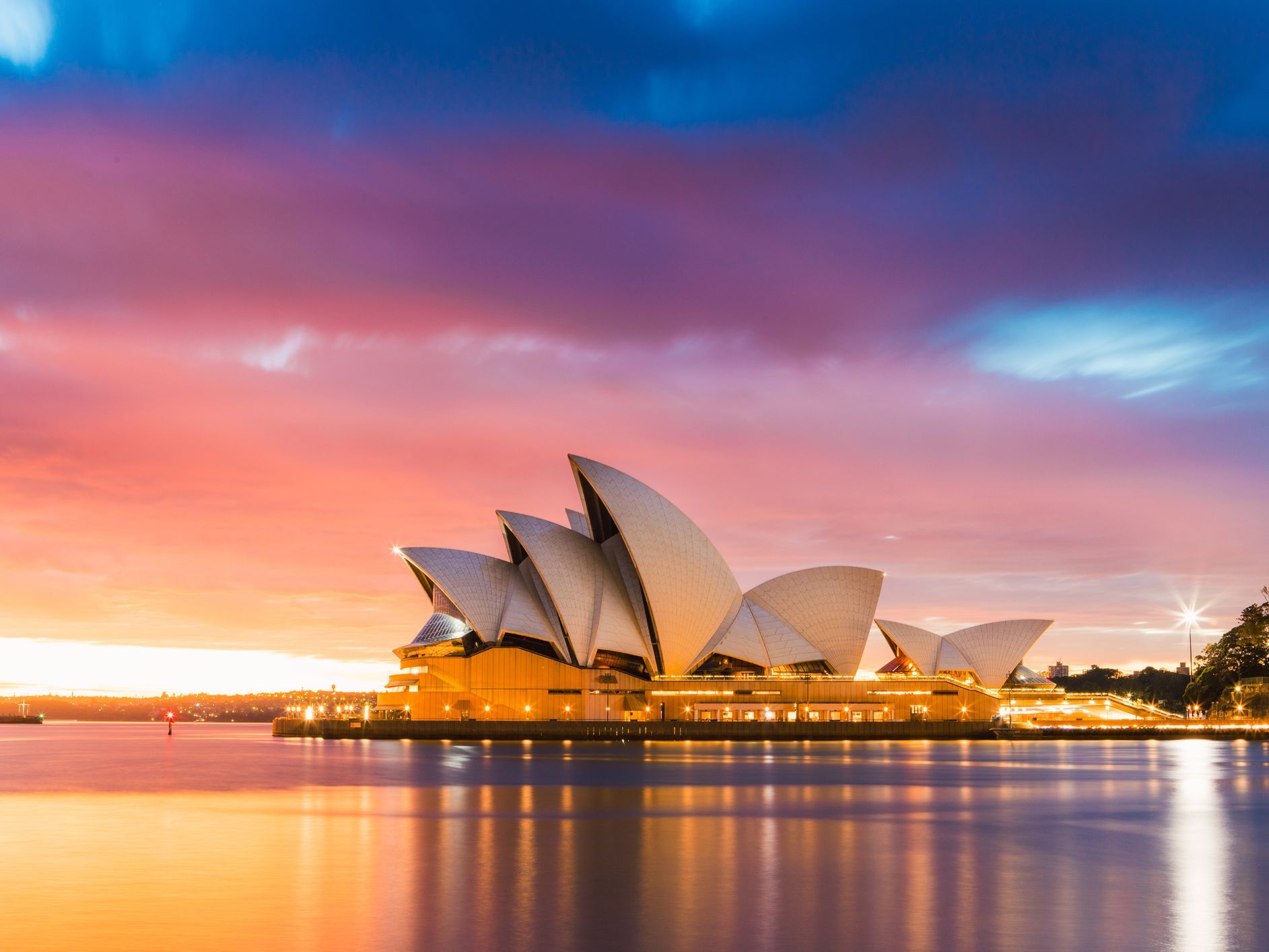 Where is this world-famous opera house found?

The Sydney Opera House is found in Sydney, Australia!

The Sydney Opera House is found in Sydney, Australia!