Do You Know How Much Money These Famous TV Commercial Stars Made?

Do you remember the Geico Caveman? How about Flo from Progressive? You know, there are real people behind those characters, and some of those real people got paid a ton of money to stand in front of a camera for 15 seconds. 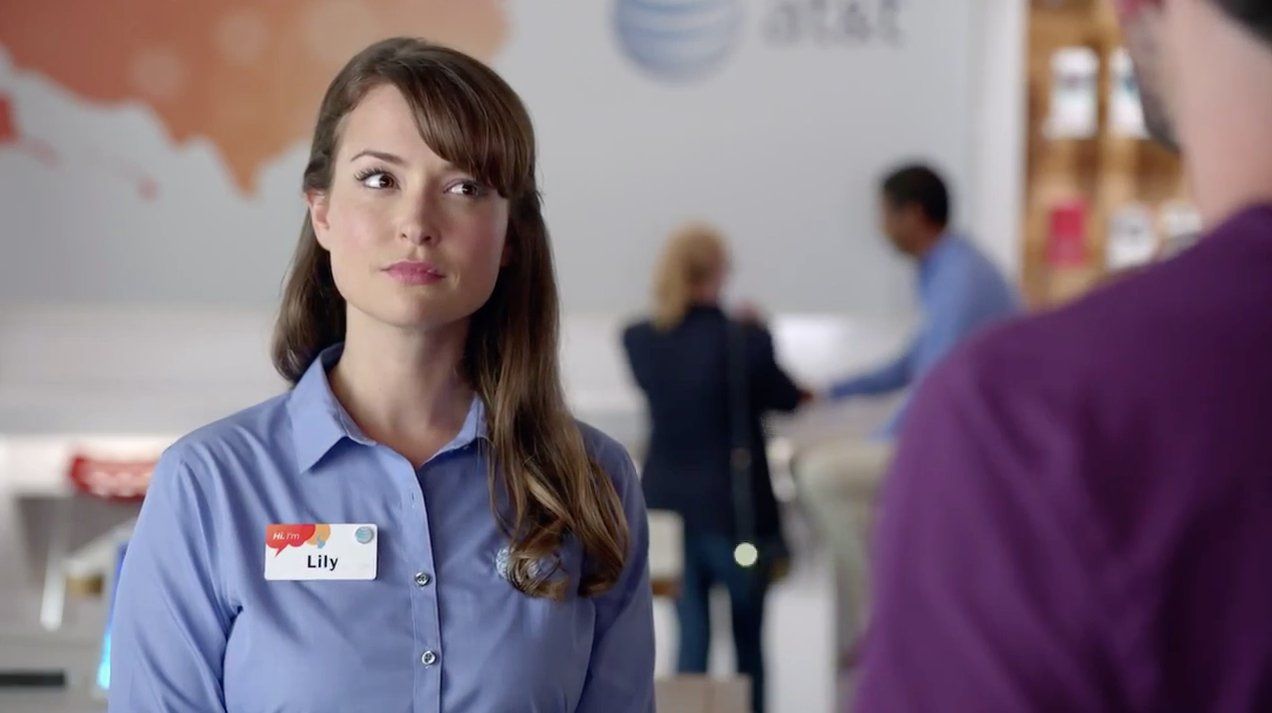 Actually, her real name is Milana Vayntrubm, and before she was the AT&T lady she was a model and actor since the ripe age of five. Her family moved from Uzbekistan to Hollywood when she was just a baby, and she had to pick up acting gigs to help supplement her family's income. At a later point, her family's wealth stabilized, and Milana was able to act full time. 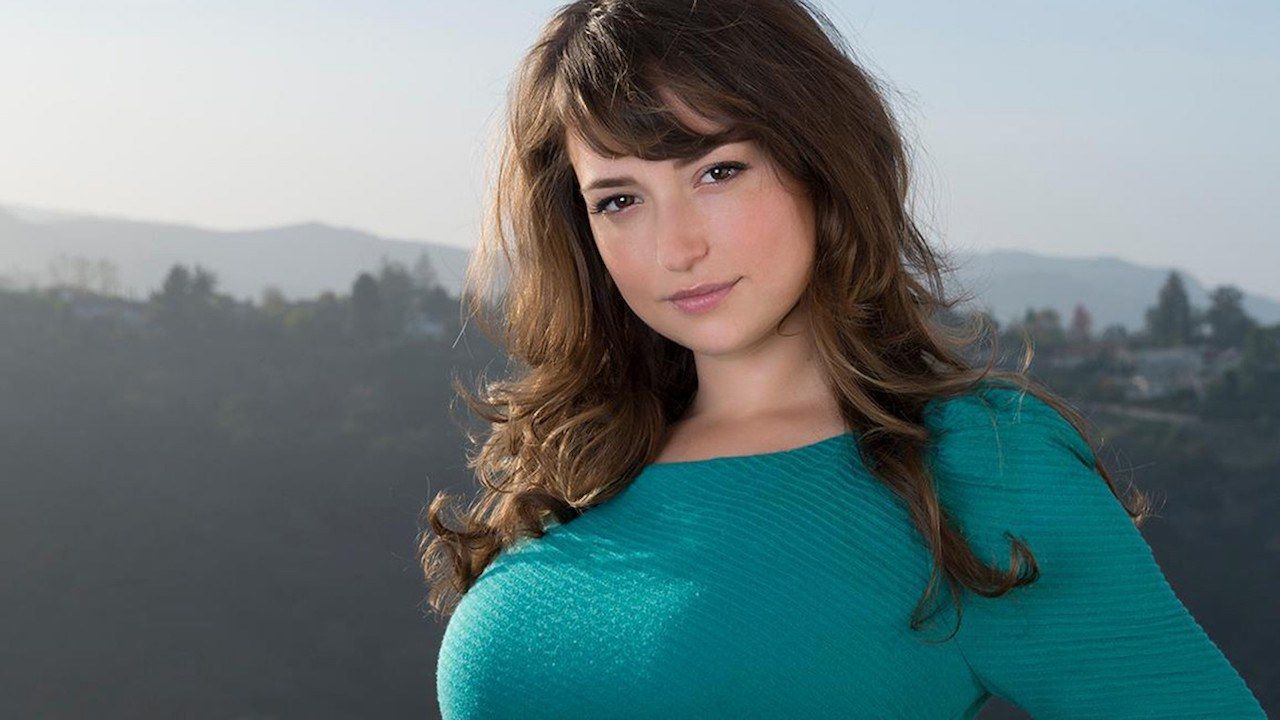 Milana first appeared in Barbie commercials when she was younger, but her participation in the web series Let's Talk About Something More Interesting got her recognized for the AT&T gig. After she was the AT&T lady, Milana had enough cash in savings that she was able to participate in the Yahoo! series Other Space. AT&T paid her $500,000 for the commercials she did for them, so she's going to be set for a few years.