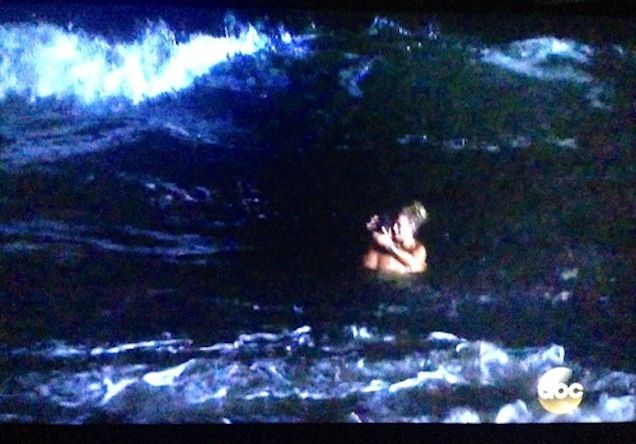 Clare Crawley, a contestant on Juan Pablo Galavis’ season felt betrayed by producers when they edited a scene in such a way that made it seem like she and Juan Pablo had had sex in the ocean. "I felt so betrayed by the producers," she said. 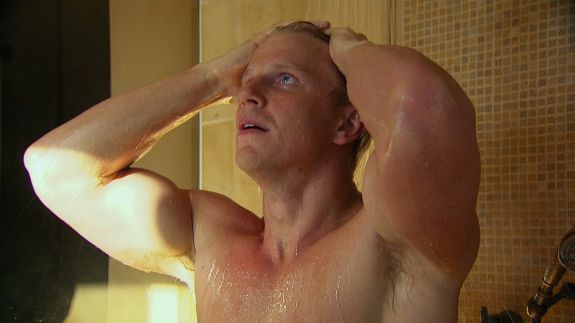 There is little to no privacy while filming the show. Courtney Robertson from season 16 of The Bachelor shared that girls would go to the bathroom to cry so they wouldn't be caught on camera.