The Bachelor franchise has graced our television screens for nearly 20 years now.  It has been one of the most riveting reality TV shows for years. People cannot get enough of the nonstop drama, the fight for love, and all the juicy secrets on this show. But as with most things, there's a dark side that not many know too much about.

Here are the darkest and dirtiest secrets from The Bachelor... 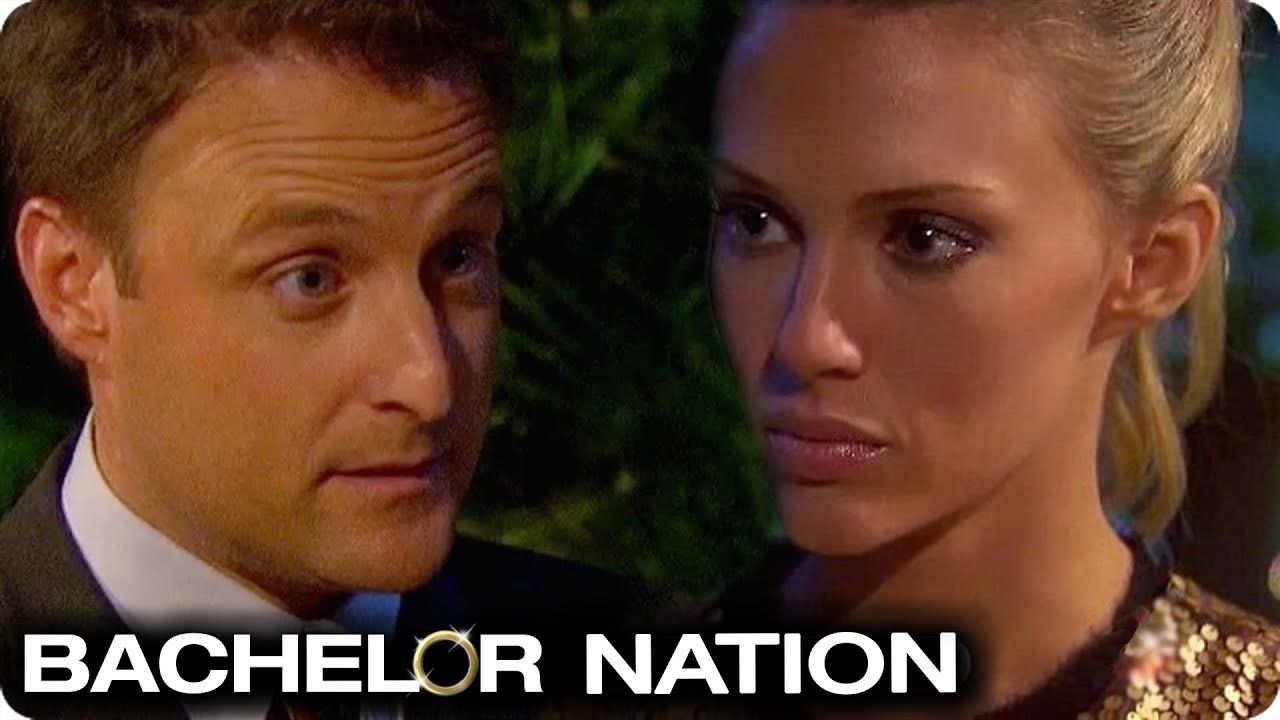 Apparently, there’s a lot more that goes on behind the scenes with contestants and producers than people know. "There are more producer-contestant relationships than viewers realize," Jamie Otis told Women's Health. "They're always kept hush-hush." 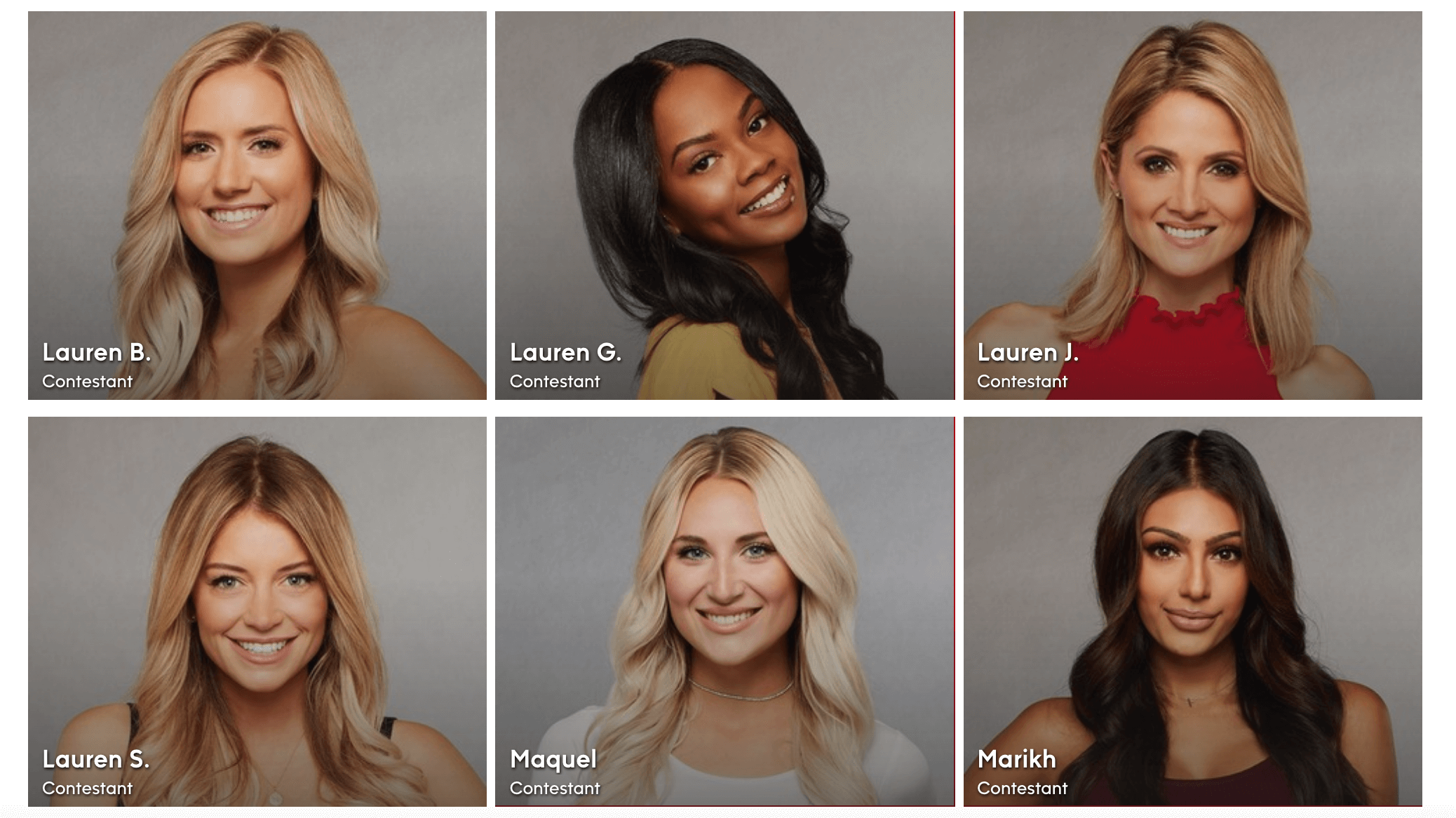 During those earlier rose ceremonies when there are lots of contestants left, it’s hard for the lead to remember everyone’s names. A producer prepares photo flashcards with the contestant’s names on them that are kept offset. The lead can step away and go back to refer to the cards if they forget someone’s name.