For people who haven't visited any of the Disney parks, the biggest assumption is that the rides are for kids and everyone is suffering in the horribly long lines. While that's not too far from the truth, Disney parks are still extremely popular for a reason. Some people will do just about anything to go to Disneyland or Disneyworld just for a day. There are tons of rides, attractions, and experiences to have, but because there are so many, it can be a bit overwhelming. So here they are, ranked best and worst—some of the results are a bit polarizing, but you can judge for yourself... 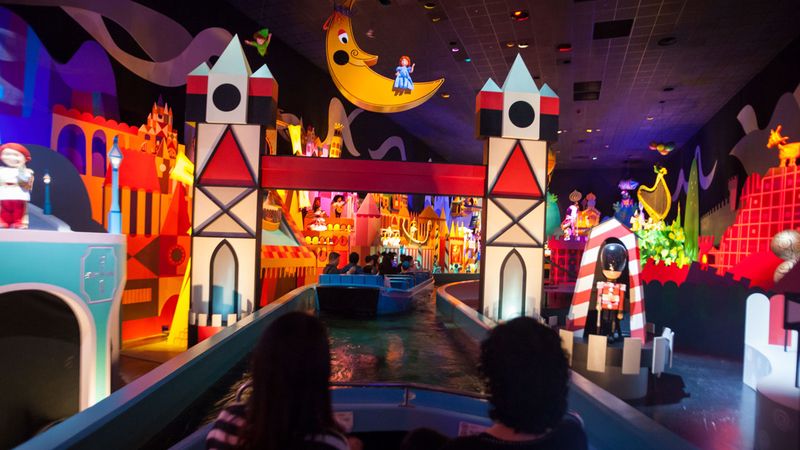 The "It's a Small World" ride is so iconic because it's so terrible. Everyone knows the song—we’ve all heard it in our nightmares. The canal ride has 300 animatronic figures singing that horrible song to you… The worst part is that the ride lasts for an entire 15 minutes.

Is It Worth It? Probably Not 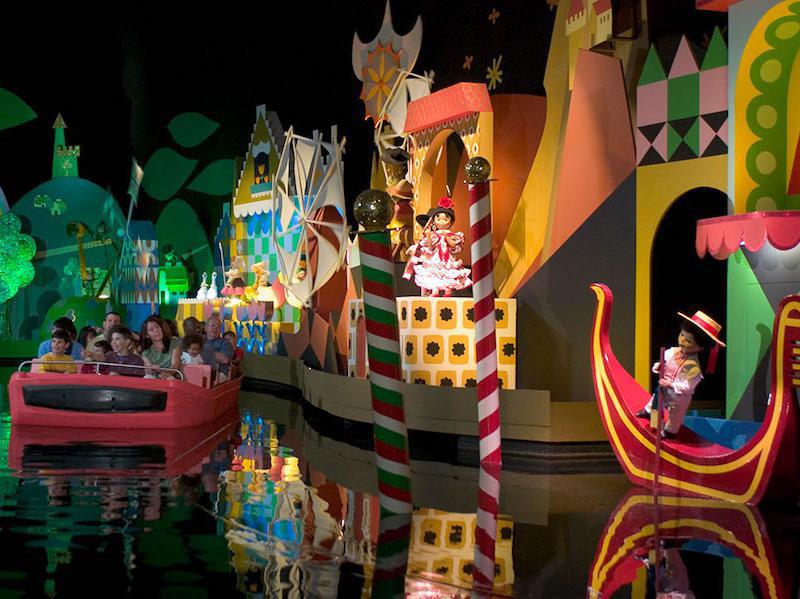 To be fair, it is a 15-minute ride in an air-conditioned tunnel, but that’s probably the only plus. You could even get in a little nap as long as you brought some headphones to drown out that terrible tune. It might be worth it to experience the horrors of it all, but that's only for the very brave.