Director’s Love for His Dog Turns into a Netflix Series

Solvan “Slick” Naim loves his rescue dog, Bruno, so much that he decided to write and direct a Netflix show about him. The titular Puggle was adopted by Naim five years ago as a companion for himself and his other dog, Bella. 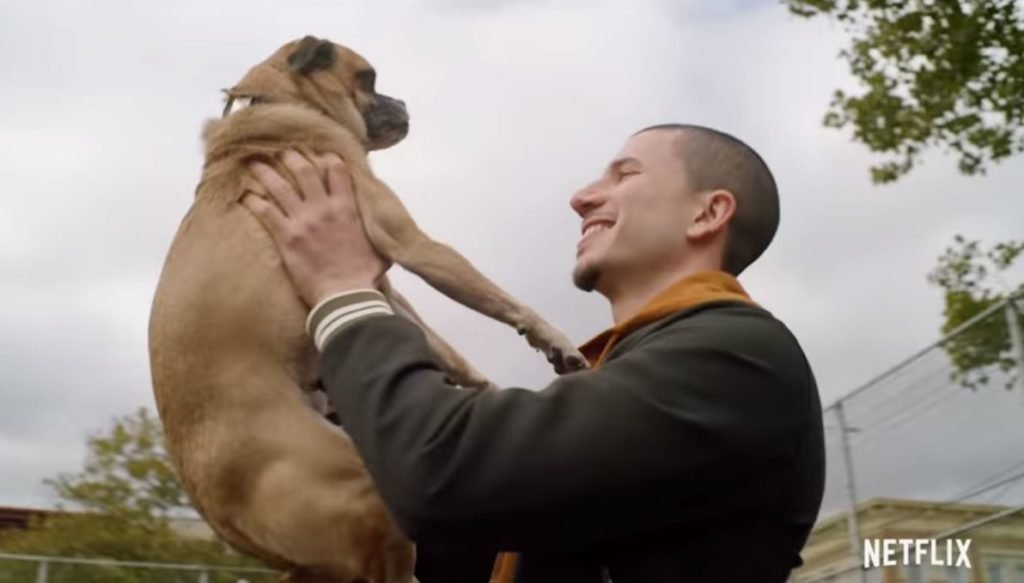 “It’s a comedy about a love story between a man and his dog in the quirky neighborhood of Bushwick,” Naim said. “I was always a fan ofÂ SeinfeldÂ andÂ Curb Your Enthusiasm; it’s like that but with dogs in the hood.” 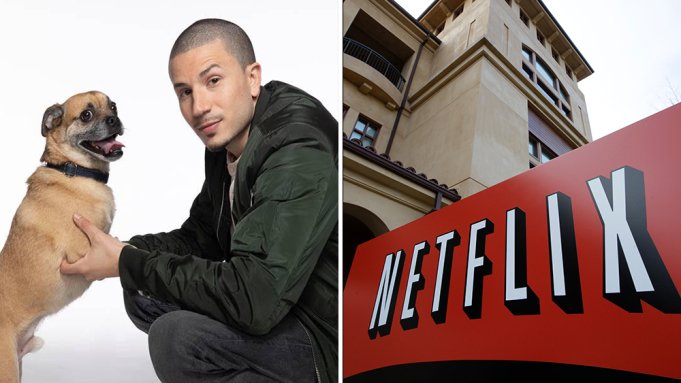 While some of the plot lines and stories are made up or exaggerated, Naim said that many are drawn from real life experiences he and Bruno have lived while walking the streets of Bushwick.

Naim wants to share Bruno’s happy face with the world and refers to him as the “best actor” of the series both on- and off- camera. Bruno apparently never missed a single mark, outperformed other trained animals on the show’s set, and is fully ready for his television debut.

You can stream ‘It’s Bruno’ now on Netflix.