Did You Know These Classic Films Were All Remakes?

The Woman in Black 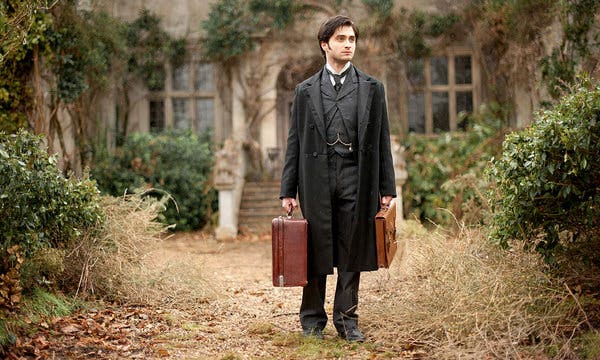 The public was so excited to see Daniel Radcliff on the big screen again, that many didn't even realize that The Woman in Black is a remake! The original premiered back in 1989. A group of filmmakers from the United Kingdom teamed up to generate a straight-to-TV adaptation of the novel-turned-flick. They won four BAFTA awards for it too! 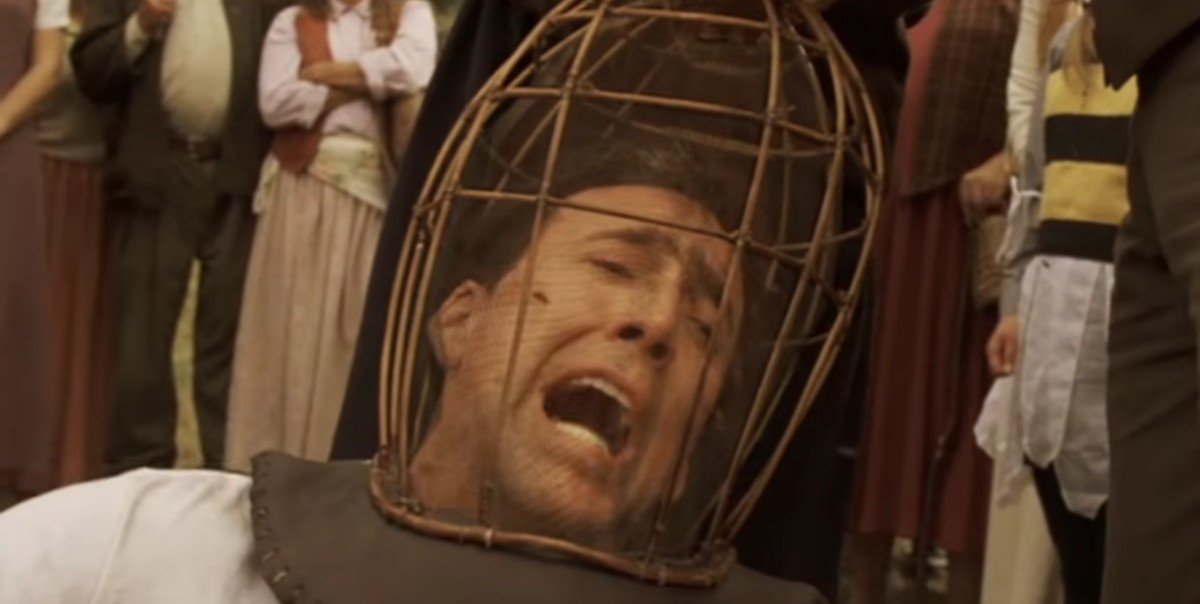 One of the more insane roles of Nicholas Cage, The Wicker Man is actually a beloved fan remake. A cop arrives in a paganist community to uncover the disappearance of a girl. The original 1973 version is widely remembered for its especially grim and equally horrific ending scenes. What a frightening film...