Did You Know That These Celebrities Held On To Their Virginity Until Marriage?

Did you know that a lot of these high-profile celebrities are devout Christians? Or that many of them normalized waiting for marriage and serve as role models for other young people who are contemplating the same thing? The concept of virginity is actually much more common in Hollywood than you'd think... 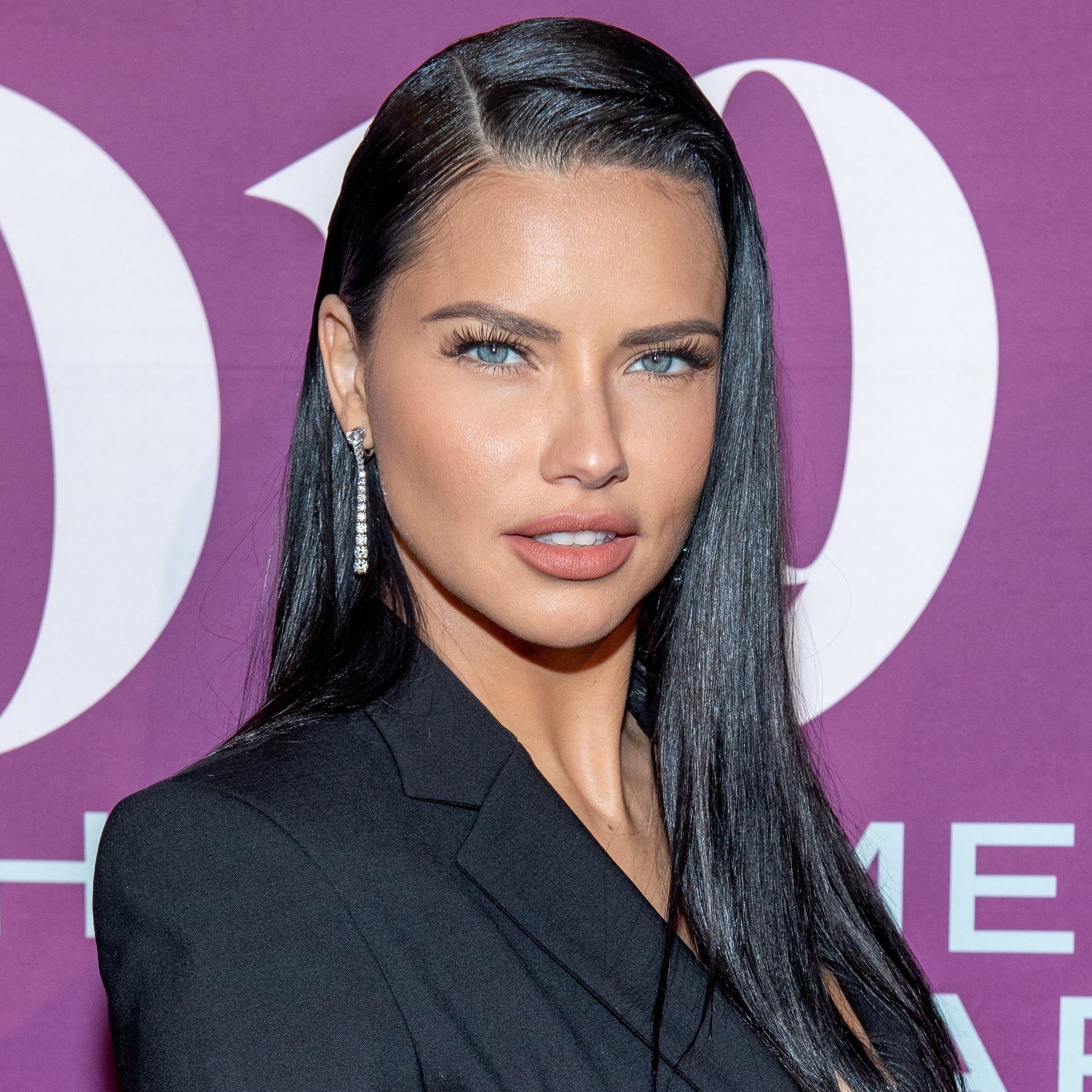 In 2006, the Victoria's Secret model told GQ that "sex is for after marriage," and "my boyfriends have to respect that this is my choice." Always one to encourage feminism, she added, "If there's no respect, that means they don't want me." 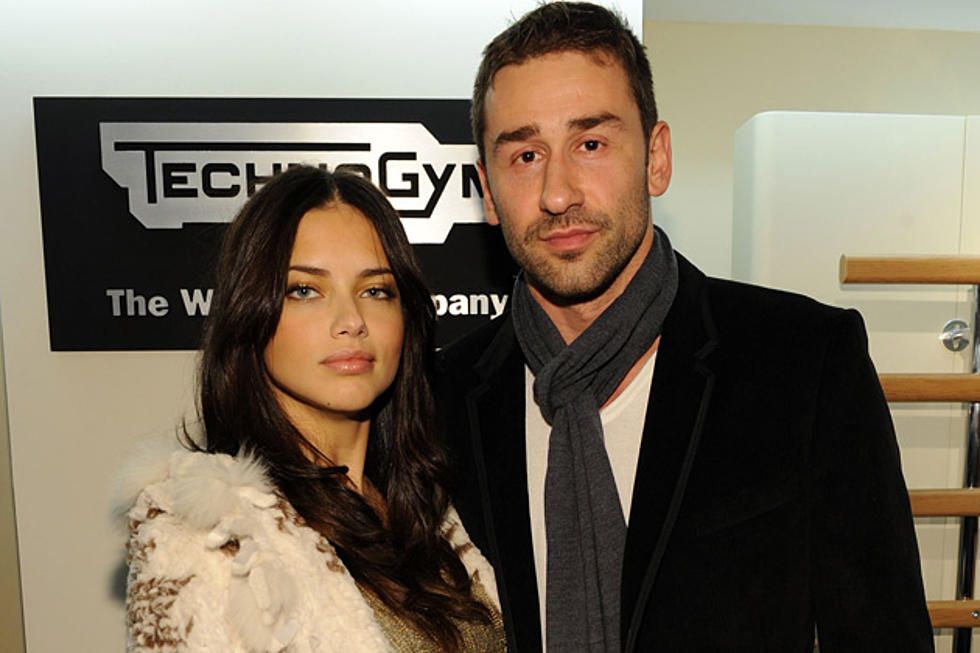 At the time of the interview, Lima was dating NBA star Marko Jarić. They married in 2009 and have two children together. Unfortunately, they divorced a few years later.