When Stephanie Lazarus met John Ruetten at a college party in 1978, neither of them could have predicted that their whirlwind affair would end in bloodshed with the LAPD pointing fingers at one of their best detectives 23 years later.

Scene of the Crime 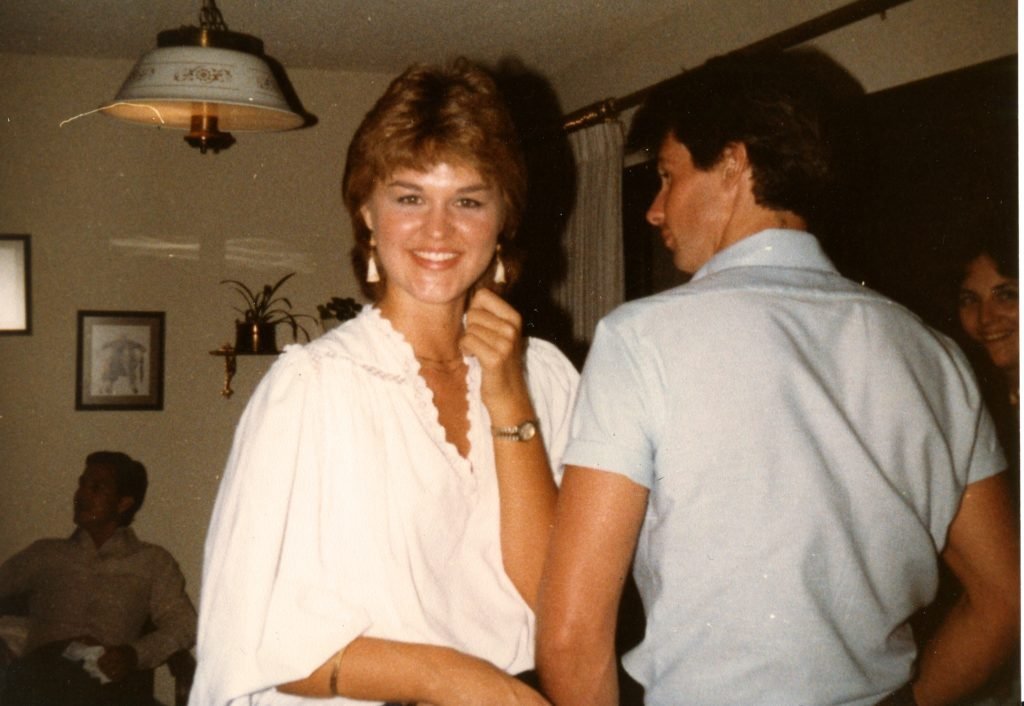 It looked like a burglary gone wrong. The body of a young nurse, Sherri Rasmussen, was lying in the upturned living room. The contents of a credenza had been emptied onto the floor and fragments of a shattered porcelain vase were strewn across every surface. Sherri was discovered by her husband of three months, John Ruetten, after returning home from work… 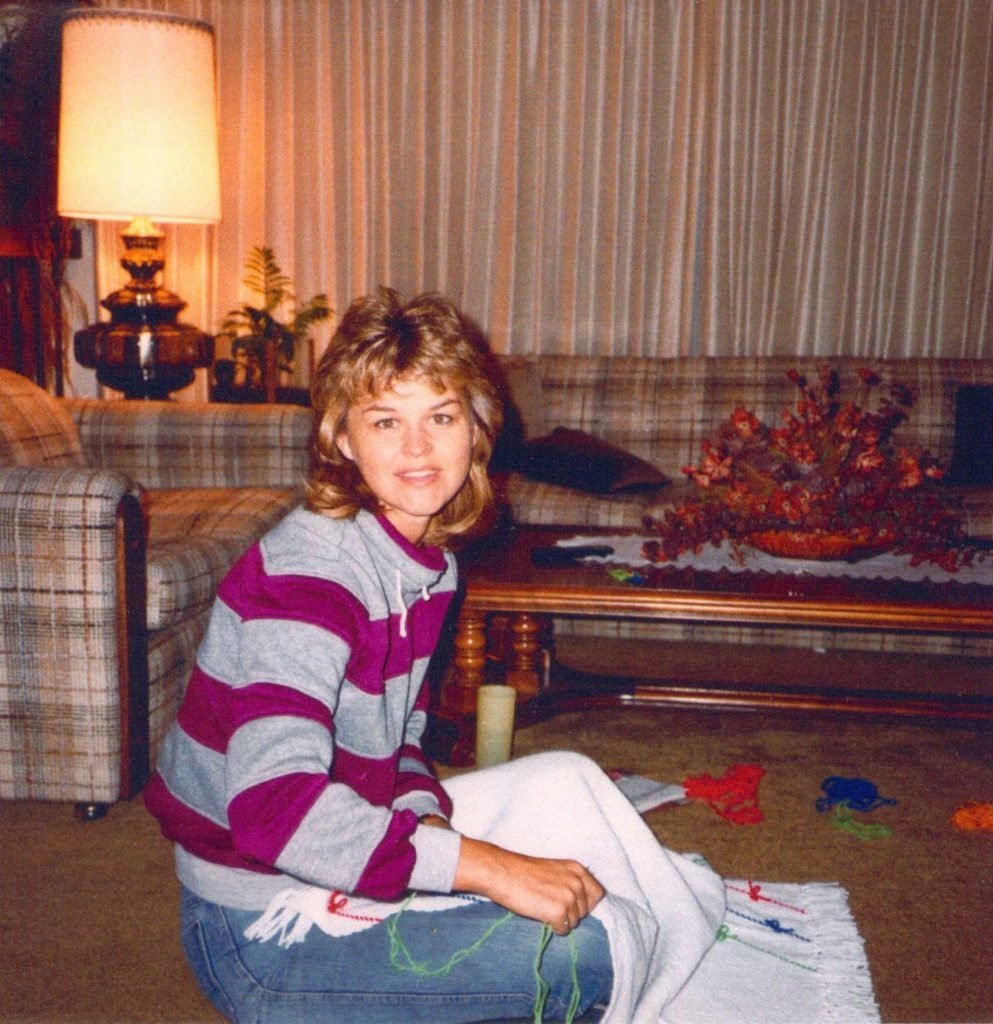 Los Angeles detectives arrived at the Los Angeles condominium complex on the evening of February 24, 1986. Lloyd Mayer, the lead homicide detective, began piecing together what he could from the crime scene: burglars entered through the front door, which was unlocked. One began stockpiling goods while the other ran into Sherri upstairs. A fight ensued, resulting in the 29-year-old nurse’s death.