David Dobrik and friends are at it again. The popular Youtube gang joined collaborator Jimmy Donaldson, better known online as MrBeast, for an expensive road trip to eat the most expensive meals in the US. They started out with a few basics, like cheap pizza and hot dogs, but have slowly been making their way through the country trying more and more luxurious foods. When eating a $1,000 ice cream sundae, Donaldson called up local celeb David Dobrik to get him in on the action.

Fellow Vlog Squad members Jason Nash and Natalie Noel joined to try some $2,000 steaks, which Dobrik remarked felt "like slicing into a baby." They followed this meal up with a $3,000 pork serving and a 26-year-old scotch sauce. They also ate a $4,000 tomahawk steak and $5,000 caviar and squid ink shell tacos. This was paired with a coffee that was processed by a mountain fox, whatever that means. As friend Chris said, "It tastes like the ocean is swimming in my mouth." 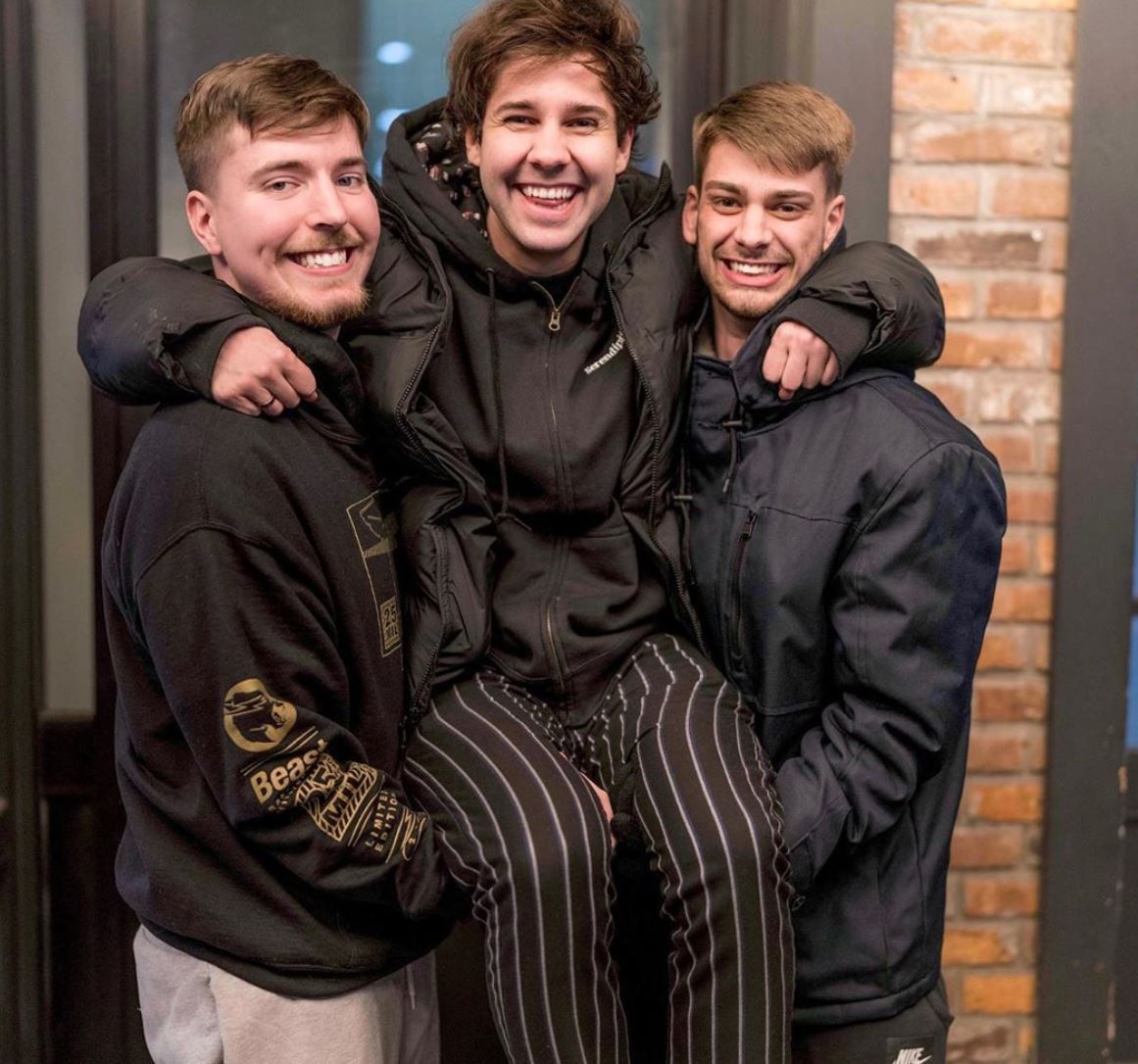 The group finished off the food, or so they thought. MrBeast surprised them with a $70,000 pizza cooked by a private chef. They donned suits and sat down to enjoy the pizza, which is covered with an ounce of gold, ten-year-old parmesan bechamel, Japanese beef marinated in $10,000 grape juice and a Hudson Valley foie gras that was seared and flambeed with $6,000 worth of apple juice. It was then covered in $4,000 worth of Italian white truffles, and albino caviar worth $16,000. 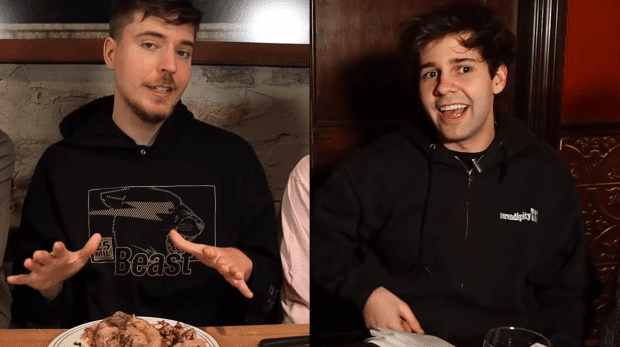 Any food that was not eaten was generously given to other patrons as well as severs and chefs at the restaurant. MRBeast signed off the night saying, "I thought it would be gross, but it's actually really good." True, but it might be hard to go back to those $1 pizza slices after that kind of meal.