Daring Stuntman Jumps From a Hot Air Balloon Without a Parachute 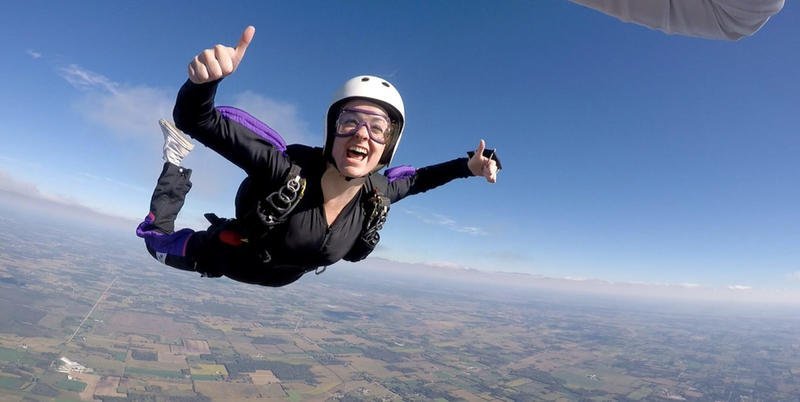 Antti Pendikainen is one of those adrenaline seekers. He’s been skydiving for most of his life. After a while, it just wasn’t doing it for him, so he decided to take it to the next level.

He Had a Plan 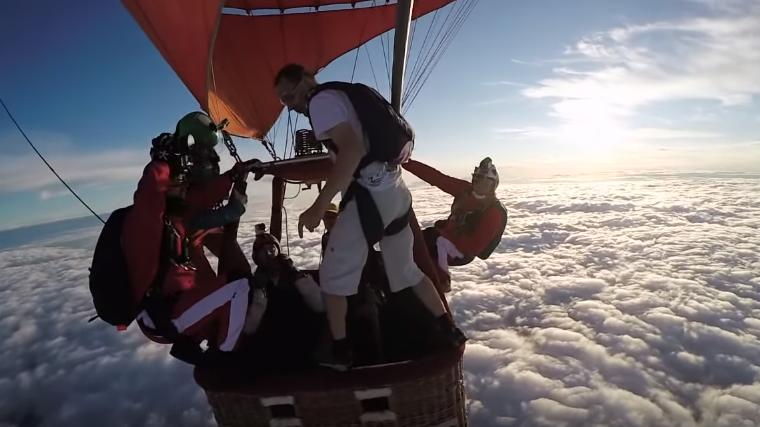 Pendikainen had the idea to go up in a hot air balloon with some of his skydiving friends. Although, his friends had no idea that this wasn’t just any regular jump…