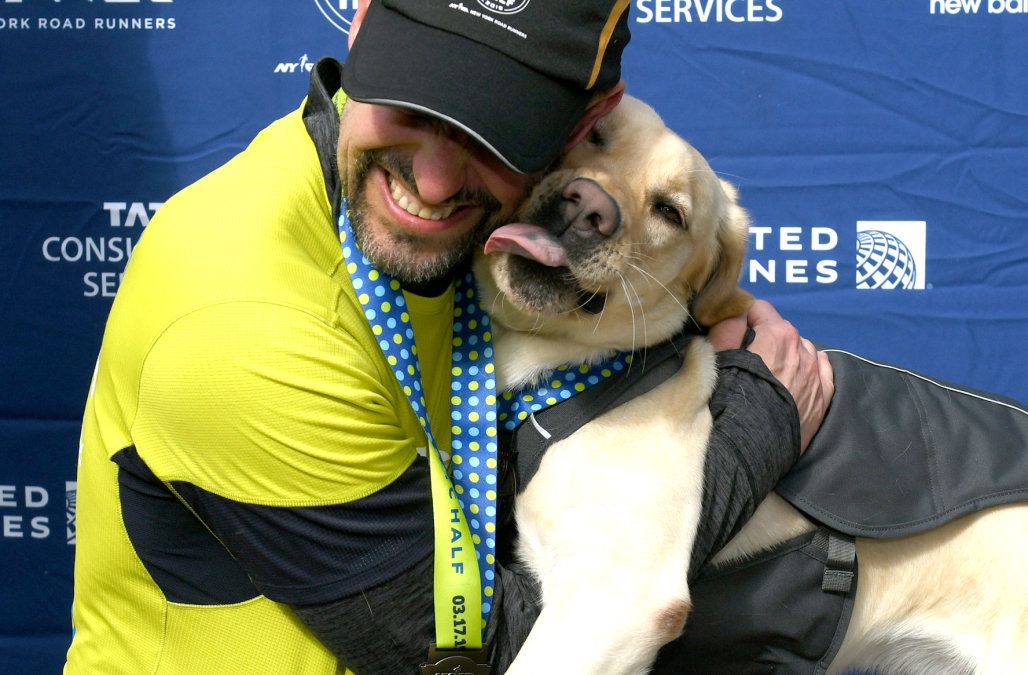 Thomas Panek lost his sight to a genetic disorder in his twenties—but that won't stop him from doing what he loves.

Three decades after going blind, Panek has served as an instrumental force in the development of an app that allowed him to complete a 5K race through Central Park without the aid of a guide dog or a human running partner. He is officially the first blind runner to complete a race of that length sans assistance.

"The safest thing for a blind man is to sit still," he said. "I ain't sitting still." 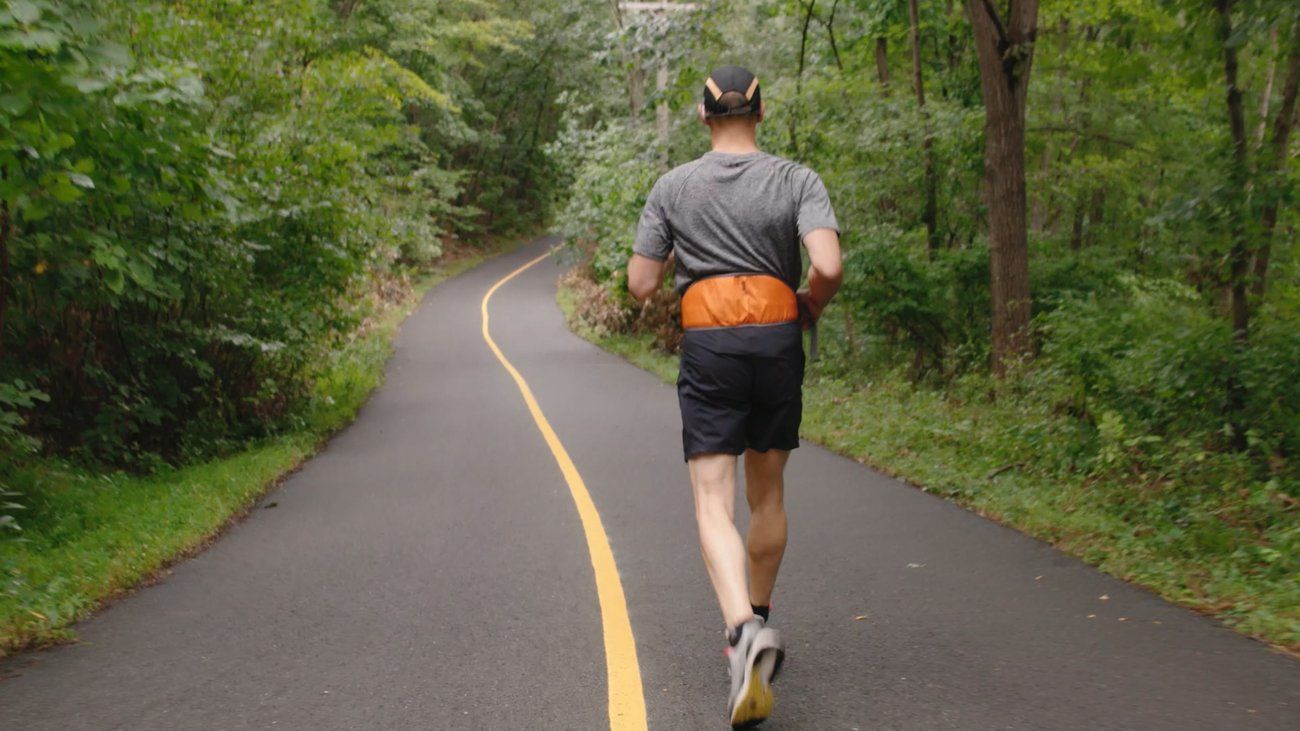 After becoming the first blind entrant to run the 13.1-mile New York City Half Marathon in 2019 with the help of several guide dogs, Panek wondered if he would ever be able to race on his own—and, using the Project Guideline app, he was finally able to do so.

The cell phone app is a camera-assisted AI that uses painted track markers to calculate a runner's location and orientation, responding with audio cues to guide them in the correct direction.

"To be able to be here, it's real emotional," Panek said. "It's a real feeling of not only freedom and independence, but also, you know, you get that sense that you're just like anybody else."