Critics Hailed These Movies the Best of the 2010 Decade

The 2010s was the decade that nerdy went mainstream—and that doesn’t mean exclusively within the superhero genre. Horror and science fiction finally had their critical renaissance, too. But perhaps most importantly… Keanu Reeves became cool again.

Did your favorite films make the cut? 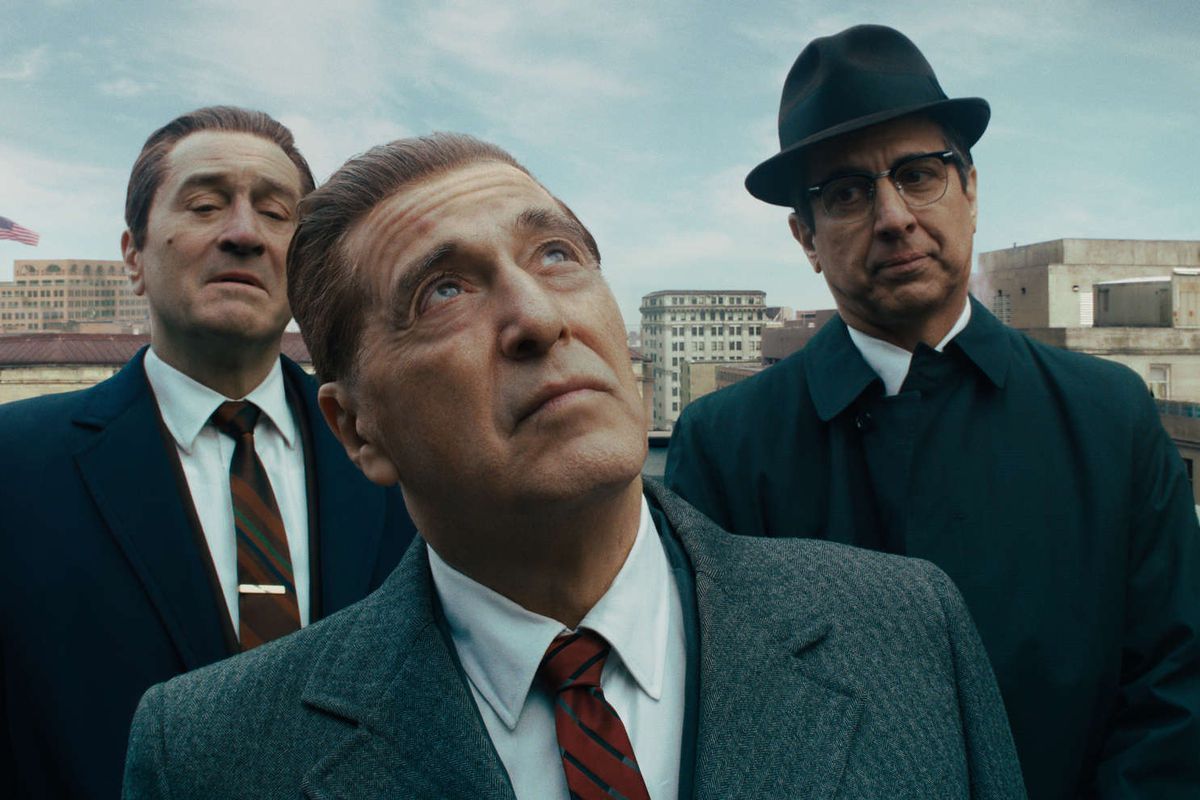 Martin Scorsese’s epic three-hour gangster drama peers into the past of Frank Sheeran (Robert De Niro), a former mobster who “painted houses” for the Bufalino crime family. Sheeran also details his role in the 1975 disappearance of his good friend Jimmy Hoffa. Technology caught up with need when Industrial Light & Magic developed an innovative, digital de-aging VFX process for the film. The Irishman may be 209 minutes long, but every minute is used wisely. 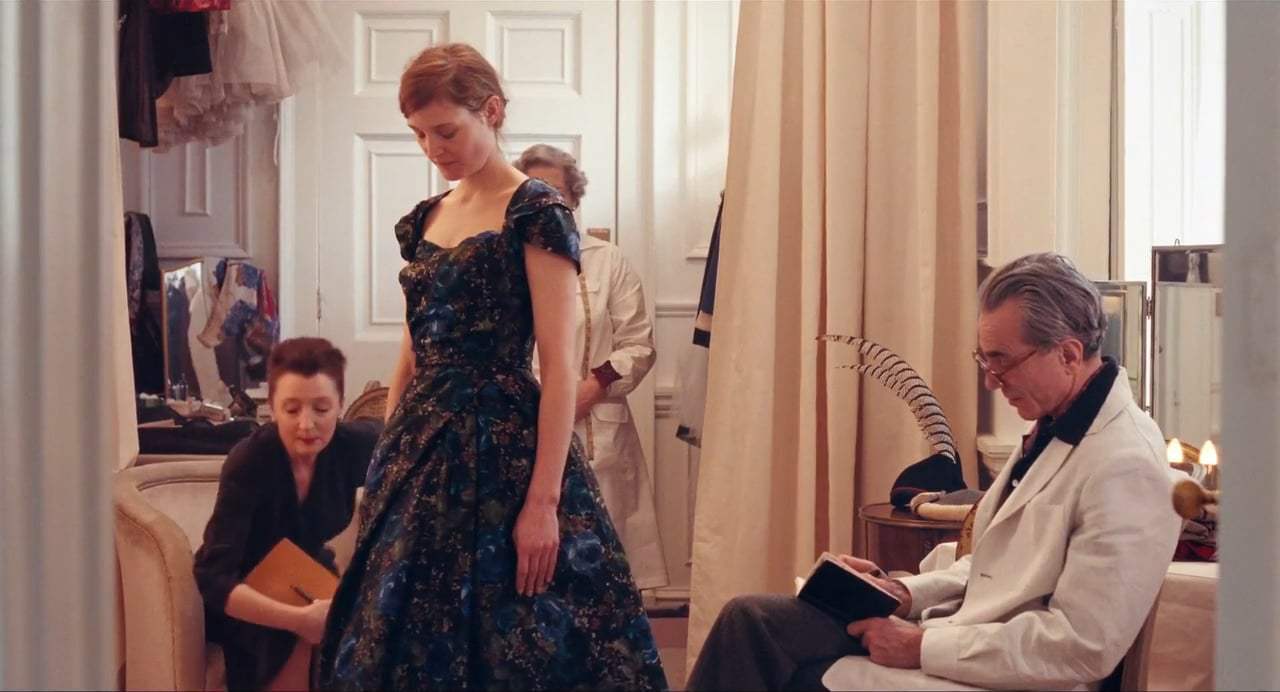 Reynolds Woodcock (Daniel Day-Lewis) is a renowned dressmaker in 1950s post-war London. Reynolds and his sister, Cyril (Leslie Manville) dress only the top tier of London elite at The House of Woodcock. After Reynolds meets headstrong Alma (Vicky Krieps), he finds his life unraveling at the seams. Cutting, brilliant, and thoroughly bewitching, Phantom Thread earned all six of its Oscar nominations.