Crazy Trail Camera Photos That You Have to See to Believe

Hunters and nature enthusiasts alike will set up trail cams to catch a glimpse of what's going on in the natural world while they're not around. Sometimes these cameras catch some insane animal activity, unexplained encounters, and just plain weird occurrences. Here's your chance to see what goes on in the woods when no one is around to see it—some of these pictures are truly unexplainable... 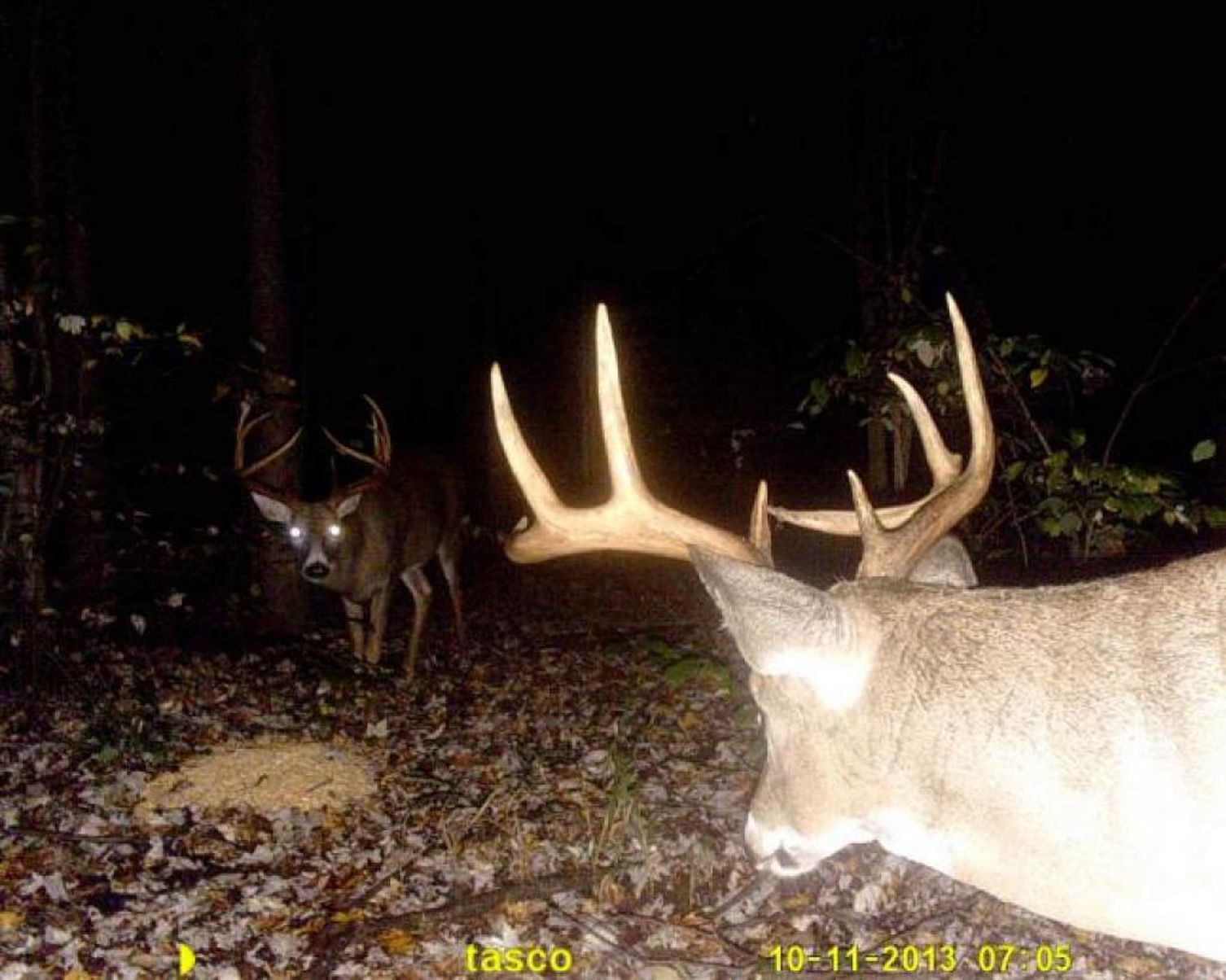 These two young bucks took to the night to face off. The camera just so happened to be perfectly positioned to capture their battle stances. Who do you think took home the victory? 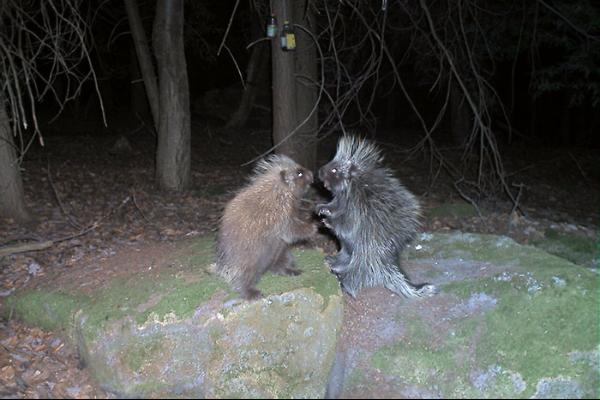 I wonder what they were fighting over? It does look pretty heated. Apparently, porcupines are known for fighting over females (of course) so that could easily be it... A lot of the time, these little guys can actually fight to the death. Their quills back a punch.