The Godfather is one of the most iconic film franchises to date. It's based on the novel of the same name and directed by Frances Ford Coppola. There was a lot that went into these movies, which means there were a lot of stories to tell! 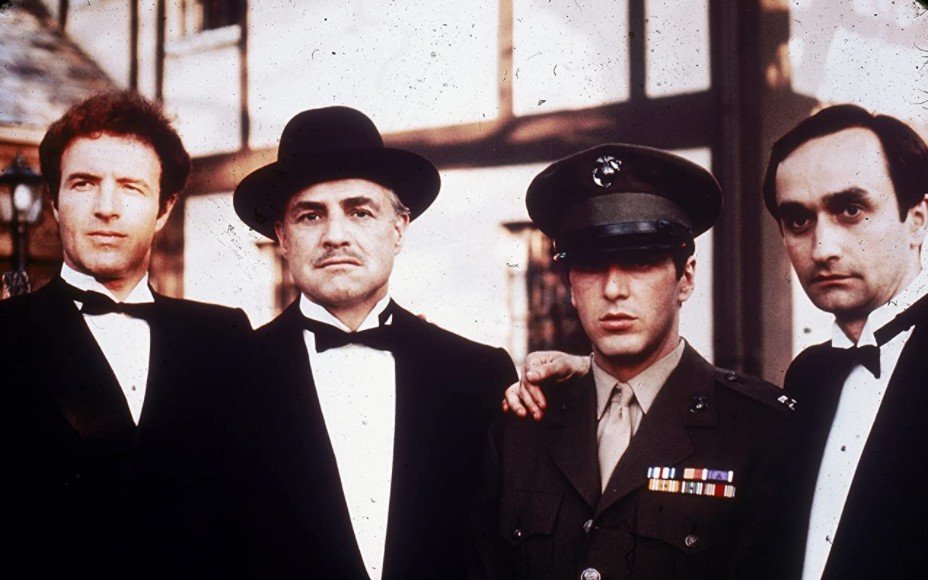 Many people call The Godfather a mafia or mob series. That only makes sense since the entire movie premise is about an organized crime family with a very obvious "mob boss" entity, Don Vito. Upon the first watch, you might not realize not that they never actually say "mob" or "mafia" in the film. 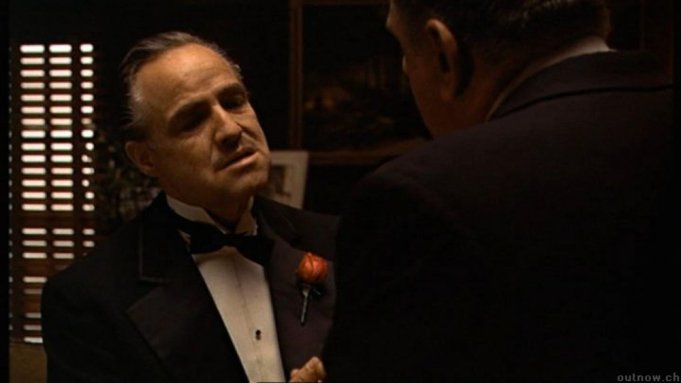 Not once are either of those words uttered. This was intentional. Director Francis Ford Coppola met the with Italian-American Civil Rights League before filming to make sure that the film would not infringe on their rights. The groups decided to completely avoid those words in order to not bring on negative connotations to Italian-Americans.