Couple Make The Choice To Adopt, Husband Is In Shock After He Realizes He’ Seen This Child Before

By Pete A 2 years ago

A couple destined to be together finally get married and start their dream life. After blissfull years of marriage, they decide to try and have a baby. Things begin to go south for the couple, but their bizarre twist of fate will have you questioning how you view the world. 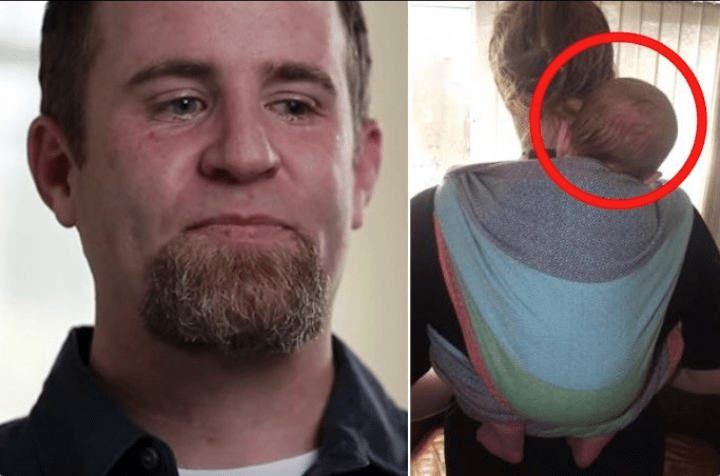 Their story began when 10-year-old Walt moved into the house across the street from Annie, who was just a baby at the time. The two families became very close friends and were very important to each other’s lives. The biggest aspect was that they attended the same church and went together every Sunday in their small Arkansas town. As Annie and Walt grew up, they mainly regarded each other as close family friends, despite their age difference. Annie always had a silly crush on Walt growing up as the older boy across the street… 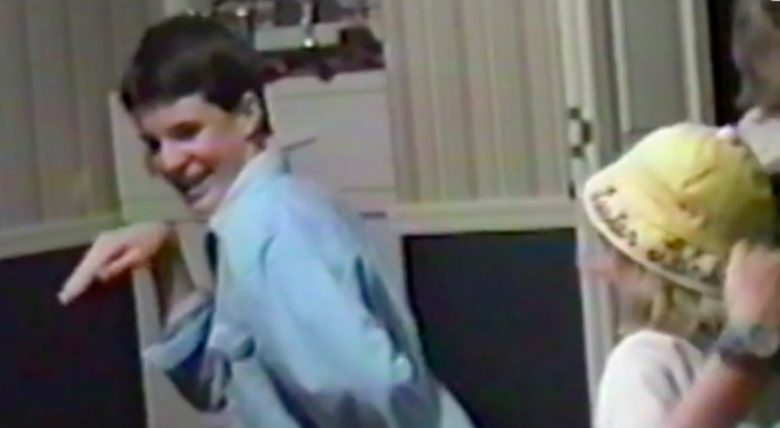 When Annie turned 18, she decided to go to college in the town overâ€¦ Coincidentally, Walt had moved there in his post-grad years and was enjoying the last years of his 20â€™s there. Knowing she had moved there, he decided to show his old friend around town to get her more acclimated. He also showed her his church, where they soon began attending together. Thatâ€™s when the two got closer and eventually shared their future dreams…

Planning for the Future 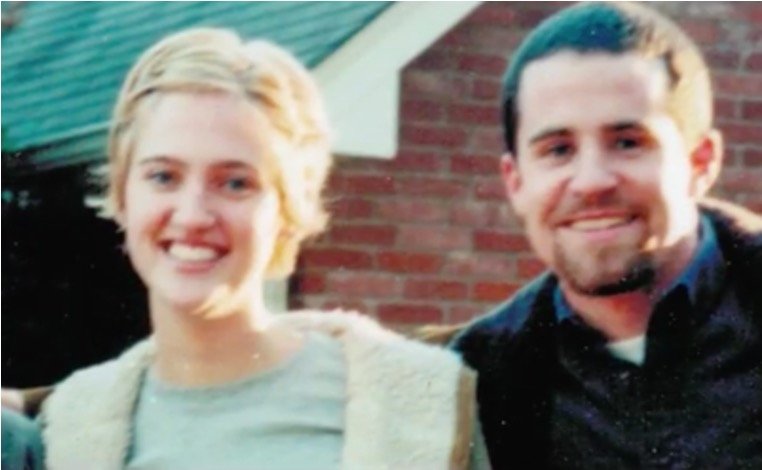 Annie knew that she wanted to be a mother. That was something that she had dreamed of since she was a little girl. Walt also wanted to be a father – it was one of his biggest dreams too. It didn’t take long for the two to fall in love, especially with their similar goals and values. The two felt that they were destined to each other, despite their age difference.