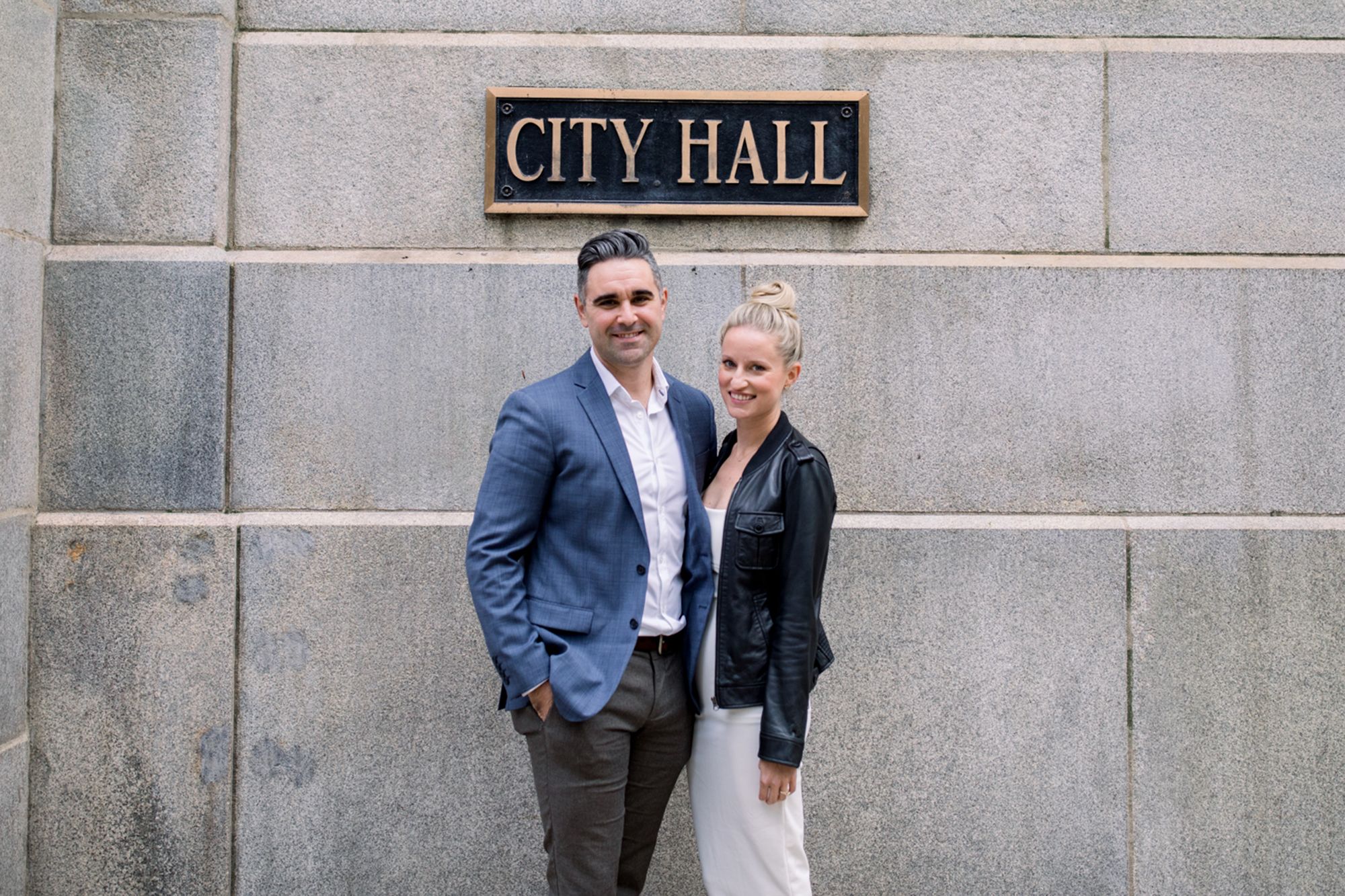 Chicago residents Emily Bugg and Billy Lewis had originally planned some fairly upscale nuptials—but they changed their minds in the wake of the COVID-19 pandemic. Rather than walking down the aisle at a venue, the couple opted to get married at City Hall. But what were they to do about all of their non-refundable deposits?

Some things, like the dress and the D.J., ended up being write-offs. Still, Bugg and Lewis understood that maintaining their own health and the health of their loved ones was far more important.

Fortunately, the reception venue allowed them to use their deposit for a future charity event, and their $5,000 catering deposit went toward something even better. 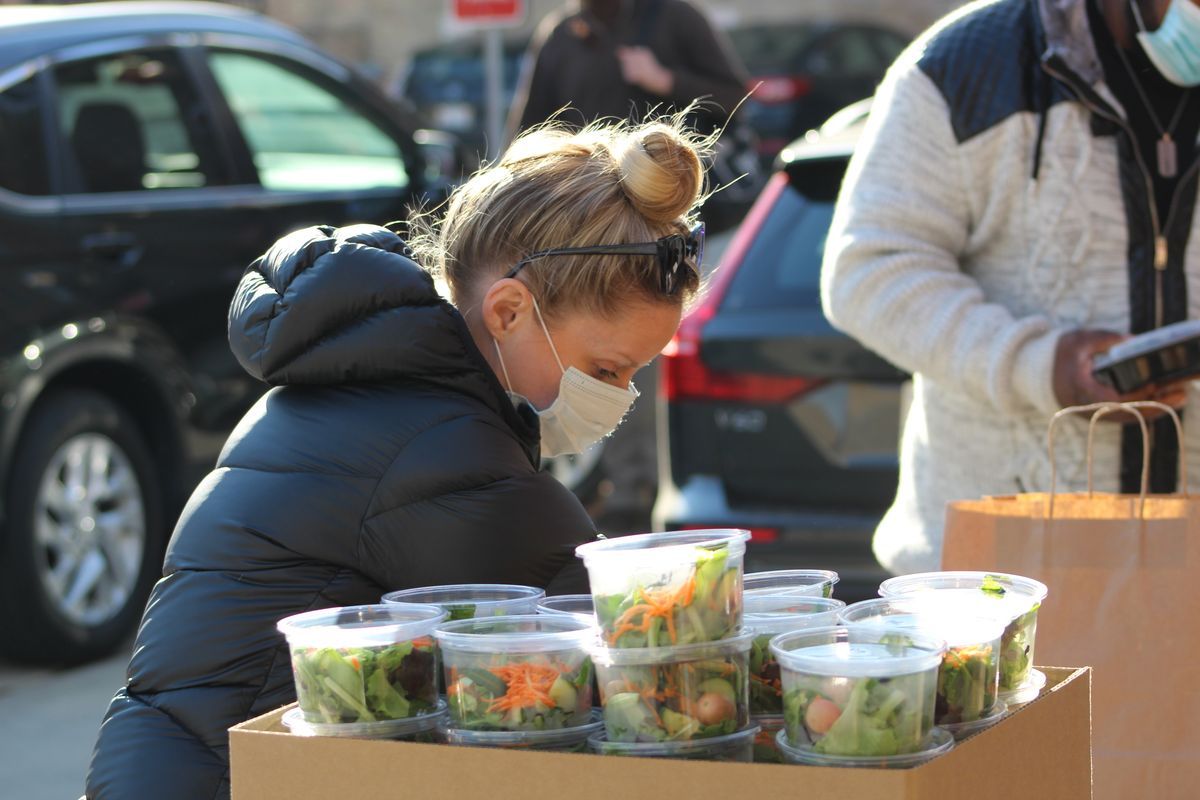 Bugg worked with her employer, a nonprofit geared toward assisting those who suffer from mental illness, to transform meals for her 150 guests into 200 boxed Thanksgiving dinners. The dinners were distributed to Windy City residents who grapple with mental health challenges on a daily basis.

"Other people start asking themselves, 'What can I do for others at Thanksgiving?'" said Thresholds CEO Mark Ishaug. "There's been so much anger and fear this past year ... and then we have something like this from Emily and Billy, which is just about humanity and kindness."

On top of tying the knot, Bugg and Lewis adopted a rescue dog named June.

"I'm lucky to have a wife who is clever and thoughtful enough to change a not-so-good situation into something positive for a lot of people," said Lewis.