Could This 20-Year-Old Woman Become the First Female NFL Player? 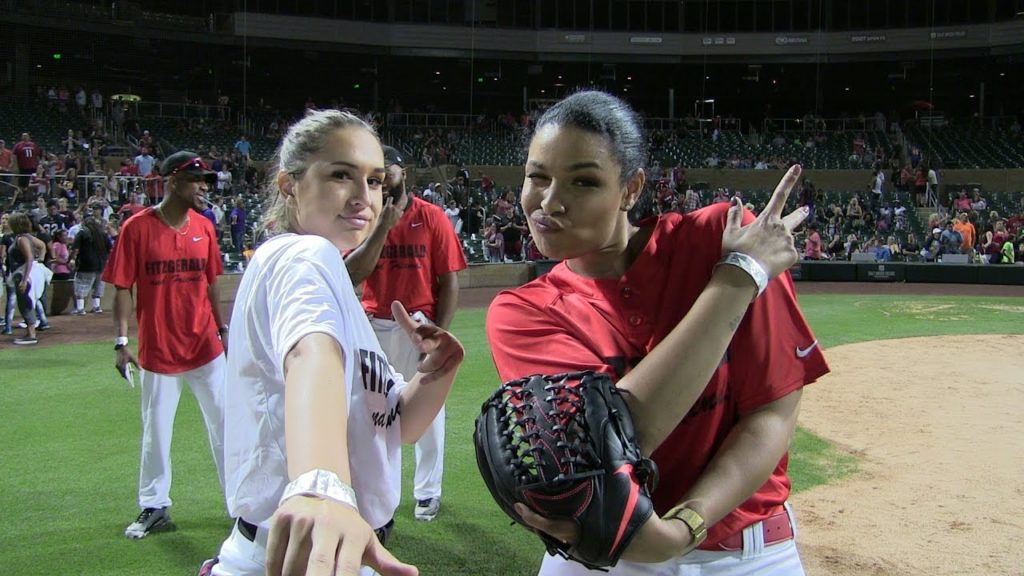 The two of them were known for friendly competition, but one thing stood in Longo’s way: Bobby was the linebacker for his school’s football team. Even though Longo wished she could play on the field just like her older brother, football was a “boy’s sport.” She had no choice but to watch from the sidelines… 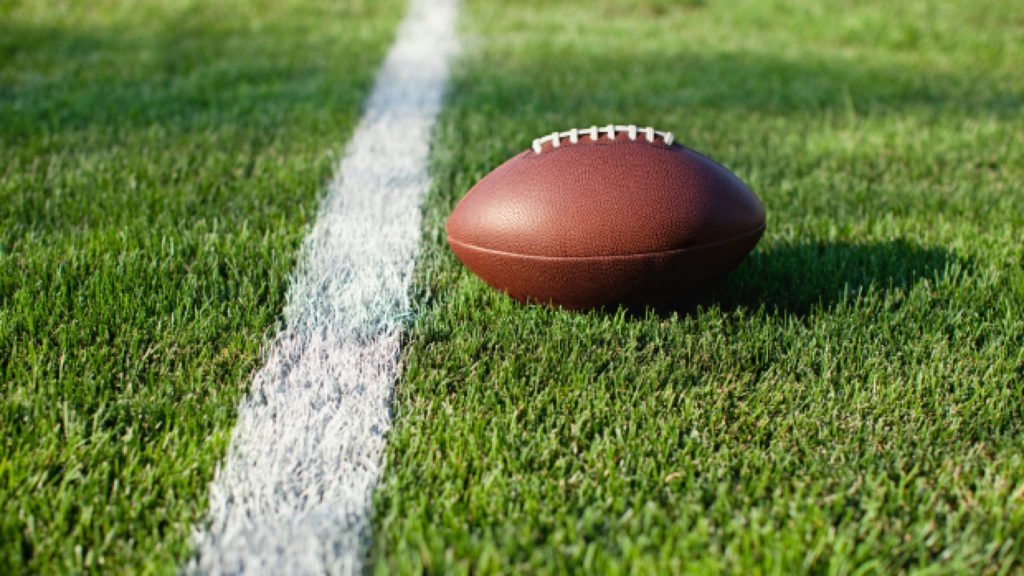 In 2004, when Becca was five years old, she witnessed Heidi Garrett hit a 48-yard field goal. It was the national record for the longest field goal kicked by a woman in high school. Becca knew if Heidi could play football, she could, too. At the time, Becca was too young to play the game, but she still dove into being an athlete headfirst.