Coronavirus Shuts Down The Entire Country of Italy

Coronavirus has been in the headlines recently due to the airborne spread nearly overnight. It seems no city is immune to the spread of the virus, but Italian authorities are doing their best to prevent it. Prime Minister Giuseppe Conte of Italy announced that until April 3rd, no resident would be permitted to leave Italy without reason of work, health, or emergency. 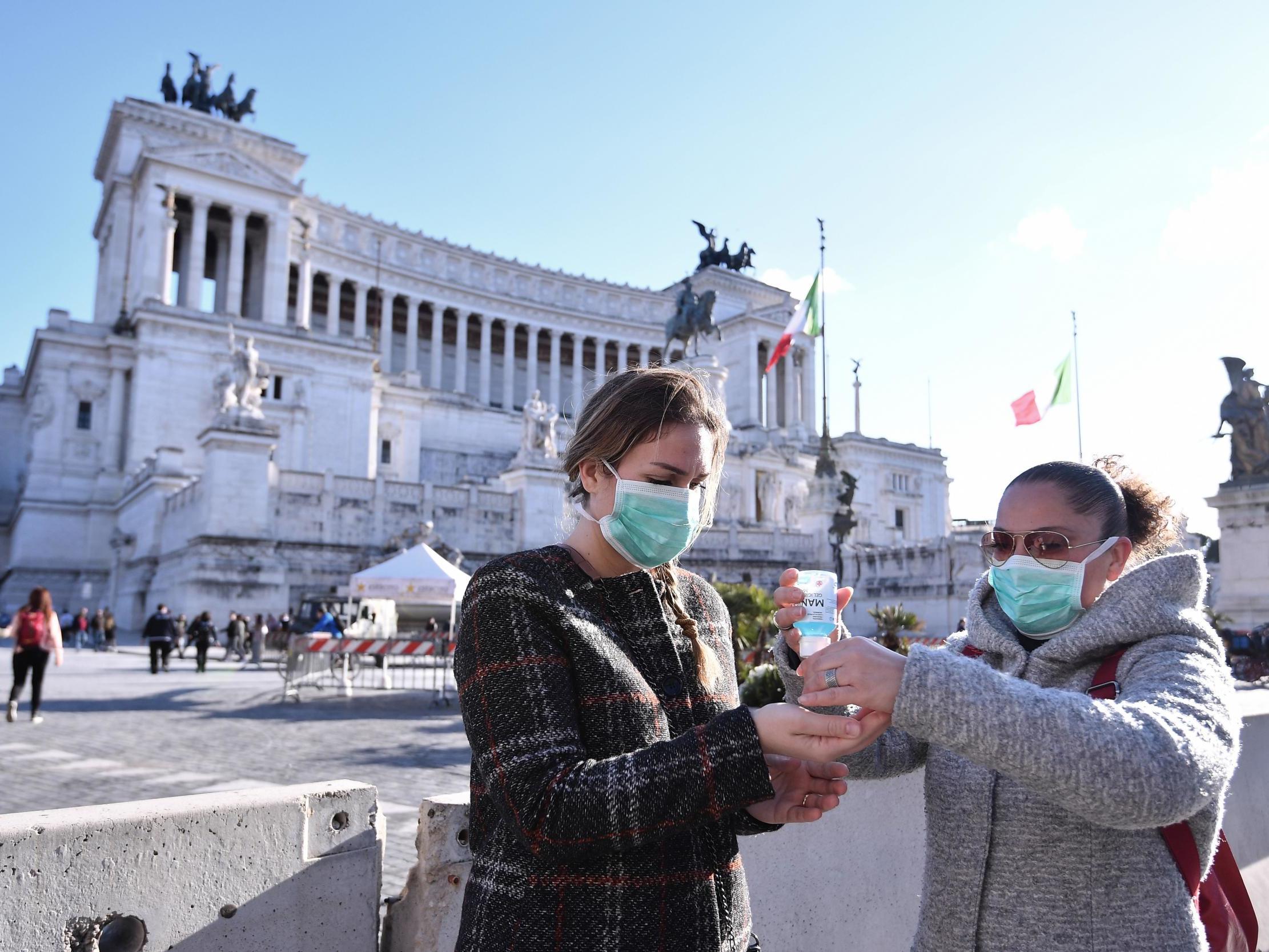 Public transport will continue to run as normal, according to the Prime Minister. However, people would have to explain why they were traveling and schools would remain closed. Universities are also closed, but may still have classes online. All sporting events, even the country's top soccer league, has been suspended. According to Conte, "The motto is that people should stay at home."

Prison visits have been restricted, which has incited several riots since the announcement. Milan, Italy's fashion capital, has it's own separate lockdown since it has had the most cases. Despite the city's campaign saying "Milan Does Not Stop" which advertises fun things to do during the outbreak, it has been recorded that the city has had 8,000 people with the virus. As one resident said about the campaign, "It generated great risk and damage. I hope it'll end up just being embarrassing, and nothing more than that. Contradictory and minimizing messages are incredibly confusing and risk lives — and this for someone who is in charge of a major city is unforgivable."