Controversial Disney Secrets That Everyone Should Know 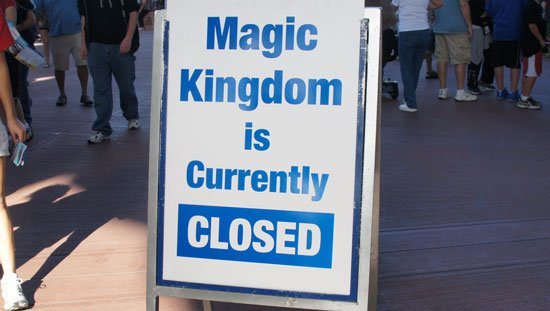 As of 2014, the parks of Disney have only closed three times: The National Day of Mourning for JFK, The Northridge Earthquake in 1994, and September 11th, 2001. 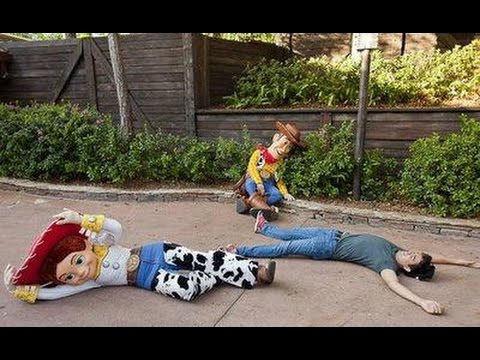 It was a little-known fact among the biggest Disney fans that whenever you yelled, “Andy’s coming!” at the Toy Story characters, they’d have to fall to the ground. Then, this fact went viral, and Disney put a stop to it as it was happening too much.