Construction Worker Repairs Roof for Senior at No Cost

An elderly woman in Nova Scotia was in desperate need of a new roof. Jeremy Locke, the owner of a roofing and construction company drove by her house regularly and noticed how dilapidated Jeanette MacDonald's roof was and really wanted to help.

Locke thought that perhaps the home was in disrepair because another company had taken on the project, but after weeks went by, he realized that was not the case.

He decided to reach out to MacDonald who, in turn, refused his free assistance claiming she did not like to accept charity. She told him she was waiting on a grant from the city to get the repair done and she would gladly hire his team once the grant was approved.

Unfortunately, the grant was never approved, so Locke came up with a new way to help her. 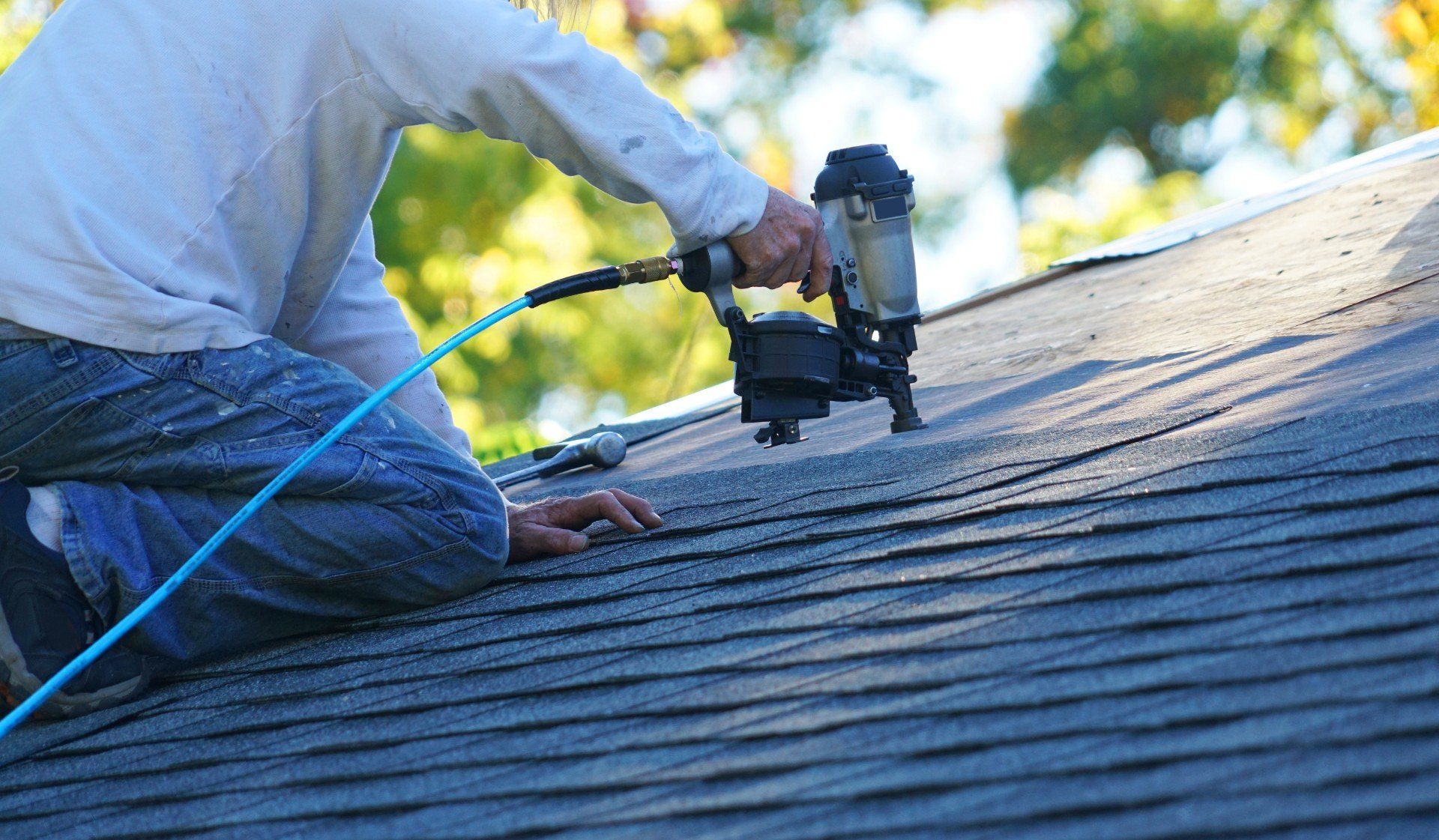 He told MacDonald that his company was raffling off a free roof, and when she accepted one of the raffle tickets, he came back and told her she had won, as she was the only one to enter the raffle.

With a harmless little trick, Locke was able to get MacDonald's roof all fixed up for her. She now says that he is her "guardian angel."