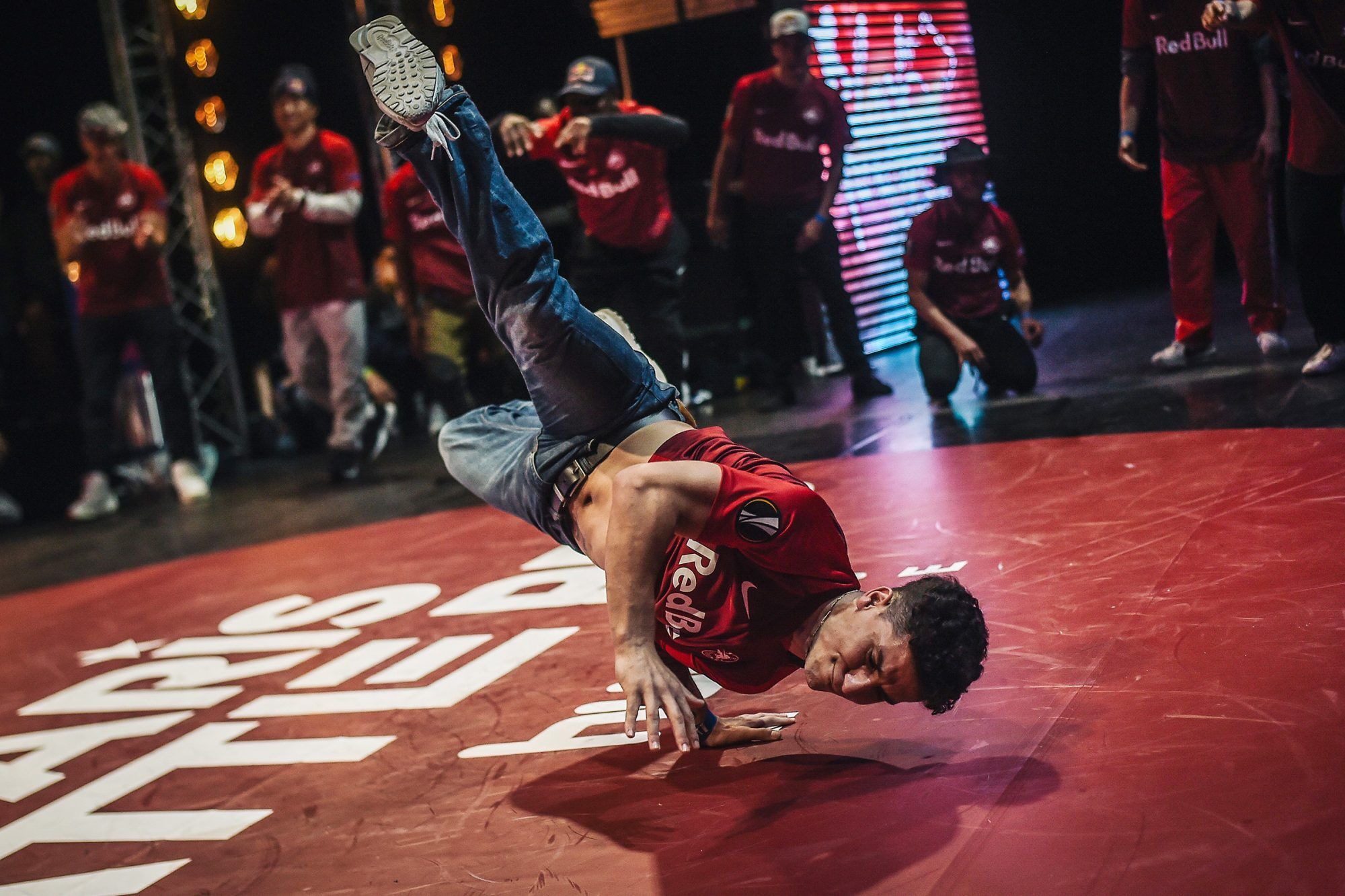 This upcoming Monday, the list of sports included for the 2024 Paris Olympics will be announced—and it will include breaking, according to BBC Sport.

Breaking is a competitive type of breakdancing, and those who practice the sport have been vocal in their support for it being included in the Games.

"It's going to be great for breaking as it gives us more recognition as a sport," said Karam Singh, a British breakdancer. "And for the Olympics, it will attract young people who may not follow some of the traditional sports." 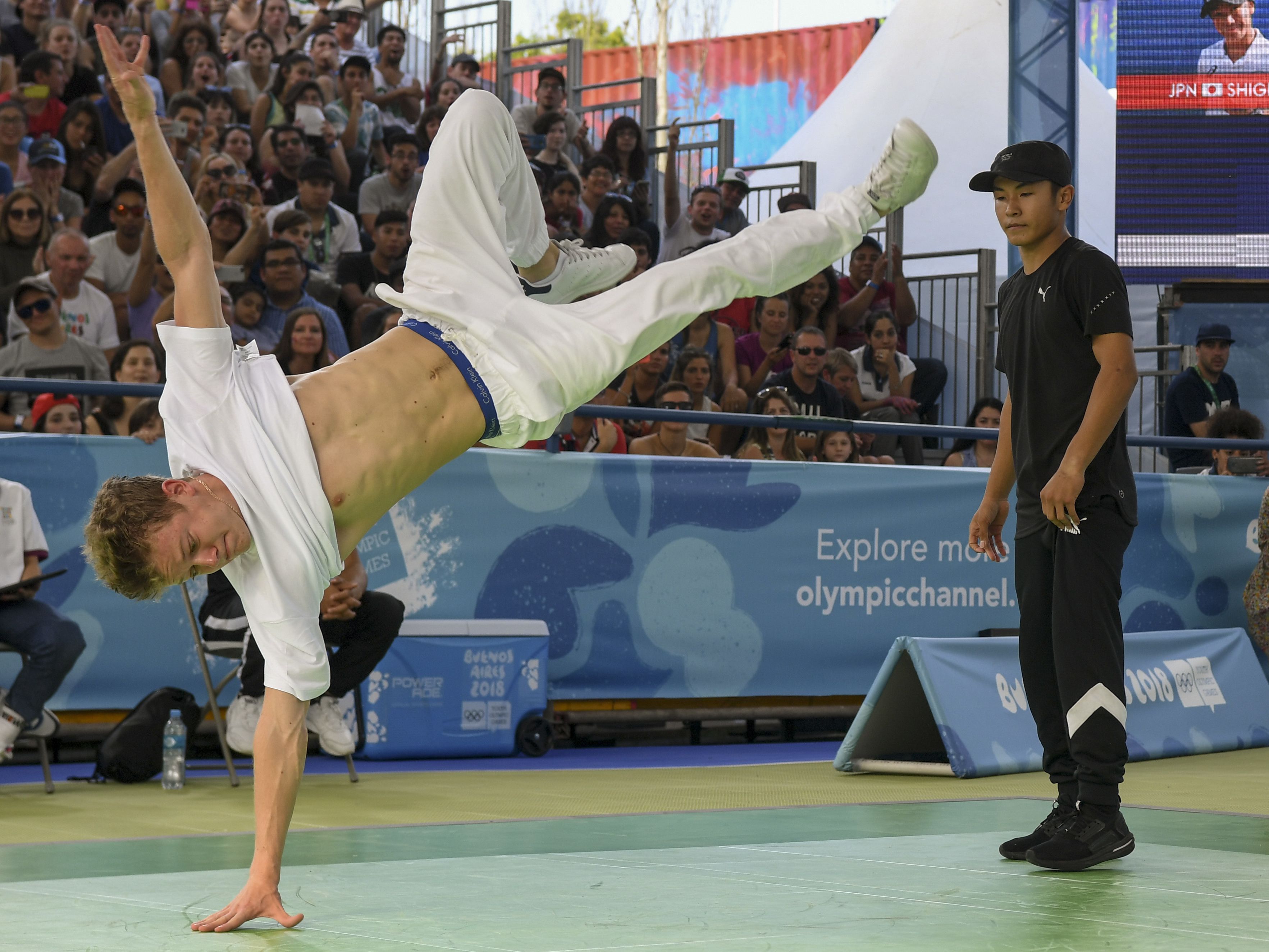 Earlier this year in March, the USA Breaking Committee express that they are fully prepared to be included in the Olympics, if approved. A rulebook and a uniform way of scoring will be developed to make sure that any breaking athletes competing in the Games would have to adhere to the same system as other athletes.

Although the Olympics will likely create their own scoring system for the sport, USA Breaking wishes to be included in that process in order to maintain the sport's integrity.

The IOC will be prioritizing events that appeal to younger viewers, which includes breaking.