Common Myths That Have Been Debunked By Science 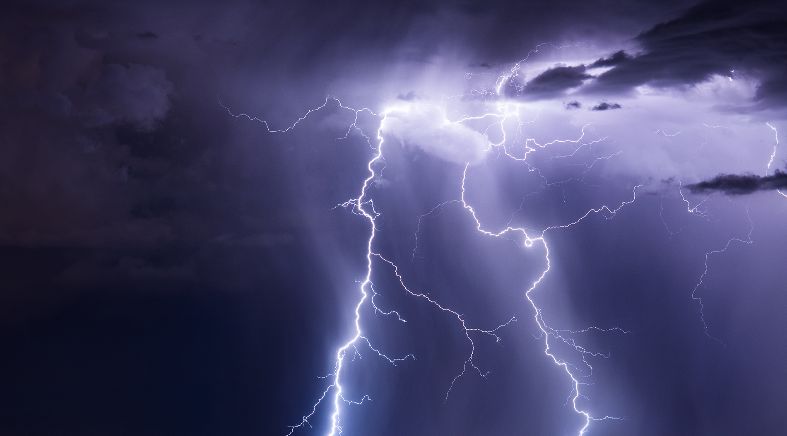 Ok, this one is a bit of a scientific discrepancy. Lightning is a stream of electrons building in size by zapping from cloud to cloud until it strikes the ground. Thunder is the air's response to the superheated electrons traveling through it, not from the lightning itself. 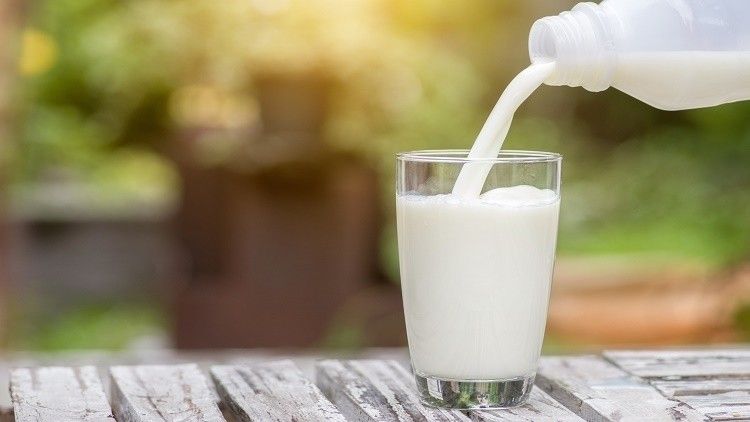 The US Department of Agriculture advises that adults should drink three cups of milk a day to maintain healthy levels of vitamin D and calcium. However, there have been multiple studies that show that there is no association between drinking milk and having fewer bone fractures. In fact, some studies actually show that milk drinkers have a higher overall mortality rate than non-milk drinkers. So, that's something to think about.