Just about three weeks ago, Colin Kaepernick held a workout in Atlanta, which led to a deal for one player in the session, but it wasn't Colin.

Kaepernick had brought along several receivers with him for the workout, including Bruce Ellington, Brice Butler, Jordan Veasy and Ari Werts. 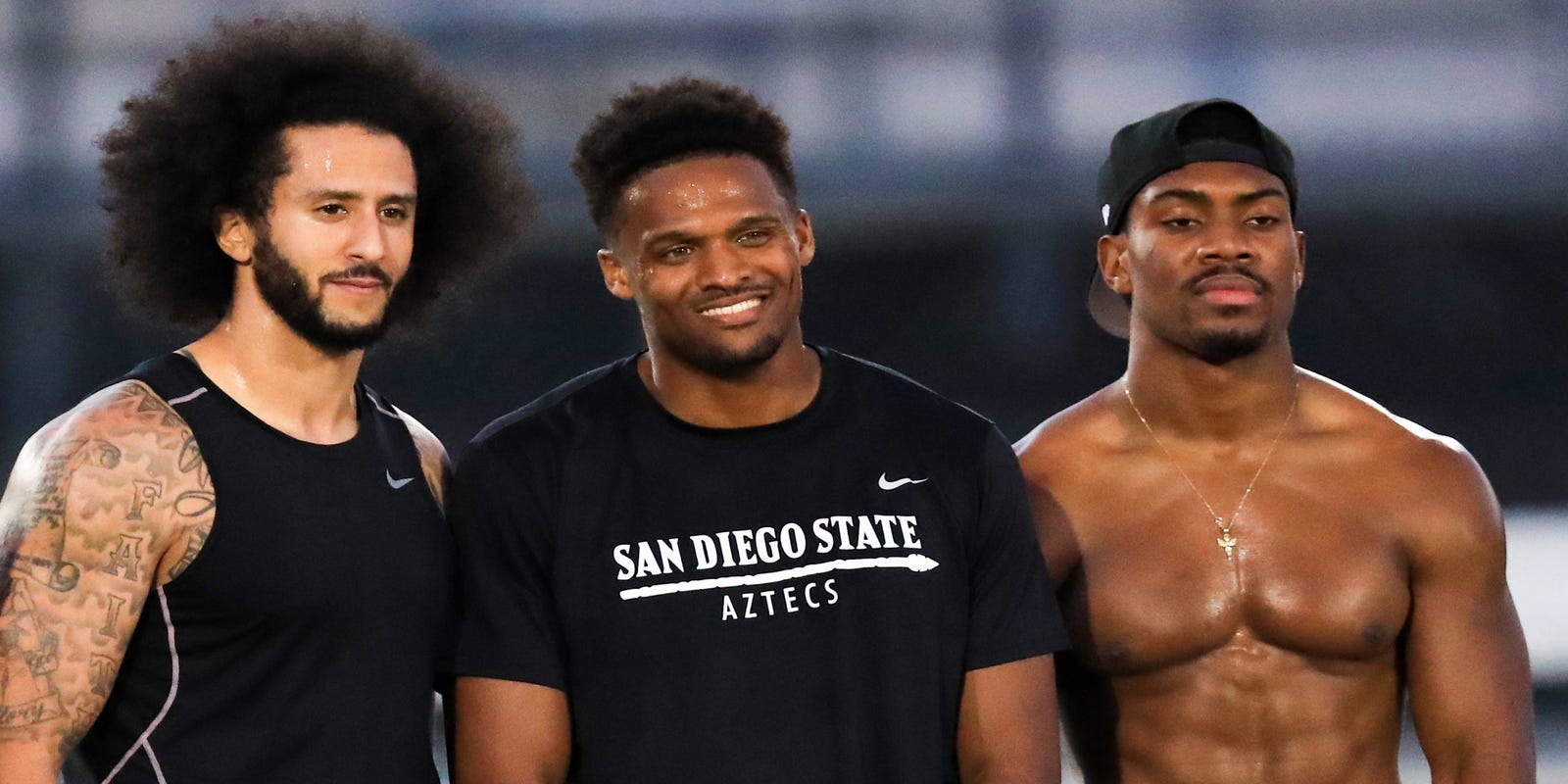 Jordan Veasy had been a free agent for almost a month when he attended the workout and was then signed to the Redskins practice squad. He firmly believes that this workout helped position him to land this new deal.

"That's one of the reasons I wanted to be a part of it," Veasy told the Washington Post. "Just being a part of the history of it, and I knew it was going to help me."

Veasy was selected by Kaepernick for the workout after the pair met back in 2016. Three years later, when he was looking for an NFL job, Veasy reached out to Kaepernick's agent who then invited him to the workout.

This Colin Kaepernick deep ball during his workout was beautiful. pic.twitter.com/HOZnclngZZ

One long toss, in particular, has shown up on every highlight film from the workout, and Veasy was lucky enough to be on the receiving end. Less than ten days later the receiver was invited to a Cleveland workout, but he didn't land the job, but he eventually ended up with a deal from the Redskins who had been at the workout.

Although he has yet to see any action in a regular-season game, he hasn't stopped grinding, whether it be on a practice squad or in his own workouts, just waiting for the right break.