Coby White’s Reaction to this Draft Pick Is So Sweet

The 2019 NBA draft is a competitive season, but not for Coby White. White, who was drafted into the Chicago Bulls as their number 7 pick, was in a post-draft interview when he heard some news about a former teammate. Cameron Johnson was drafted into the Phoenix Suns, and White’s reaction said it all.

Coby White had the best reaction to finding out his UNC teammate Cam Johnson got selected No. 11. ðŸ™Œ

White was ecstatic for his friend. It was a surprising move, as the team had previously wanted forward Dario Saric. No one saw it coming, but White was happy to support his new friendly rival. 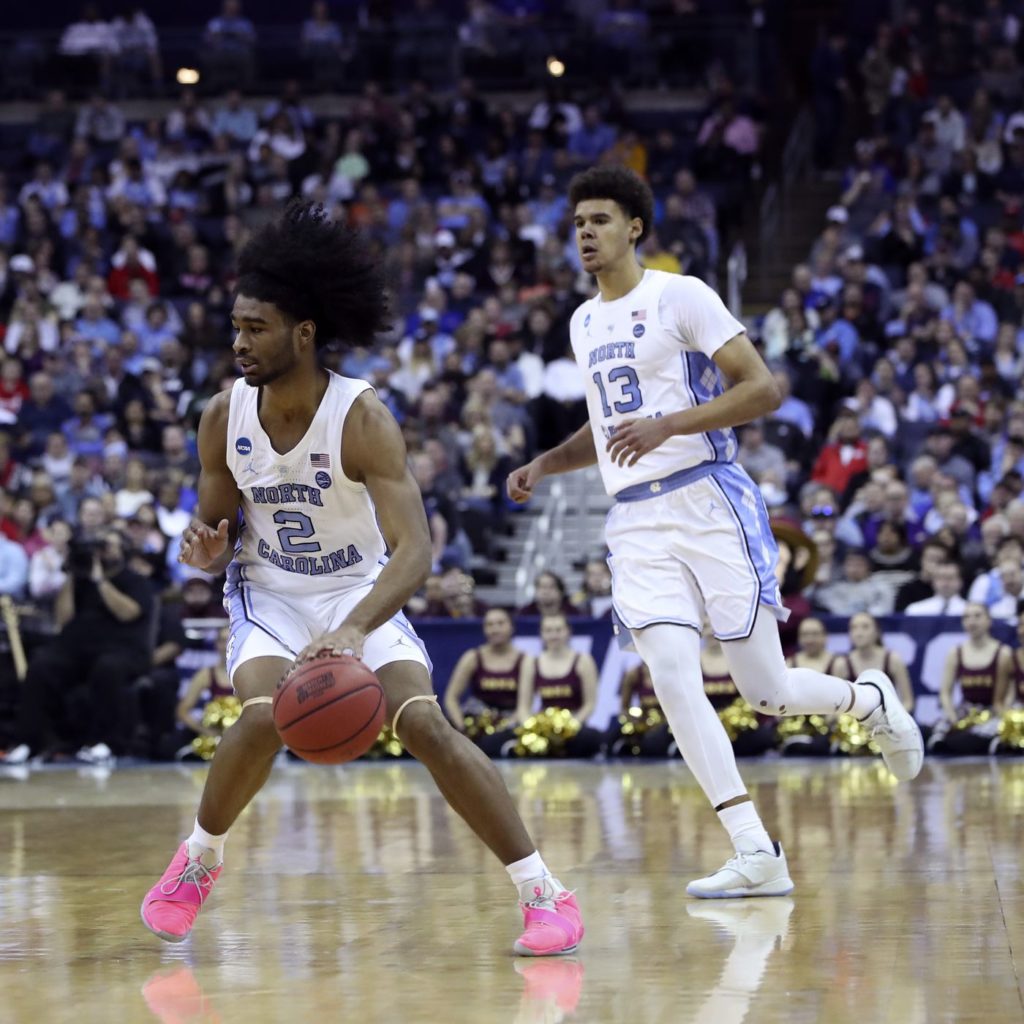 Johnson transferred to UNC from the University of Pittsburgh in 2017 and became fast friend with White. After suffering through a surgery in 2018, he had an impressive 2018-2019 season. He shot an average of 16.9 points per game, the highest for the Tar Heels. 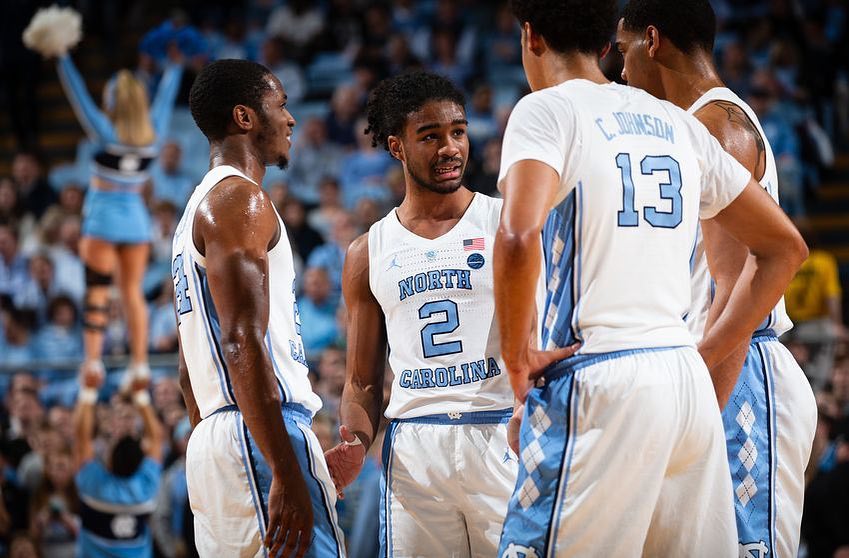 Though Johnson wasn’t at White’s press conference, that didn’t stop his friend from raving about the athlete’s skill. “He’s shot the ball like anyone I’ve never seen before in my life or played with â€¦ I’m getting chills up here!” said White. Hopefully, he has that same attitude on the court!