Even celebs like Alicia Silverstone aren't opposed to heading onto dating apps. Unfortunately, she had some bad luck.

Silverstone went on The Drew Barrymore Show along with dating coach Damona Hoffman and talked about her dating experiences. 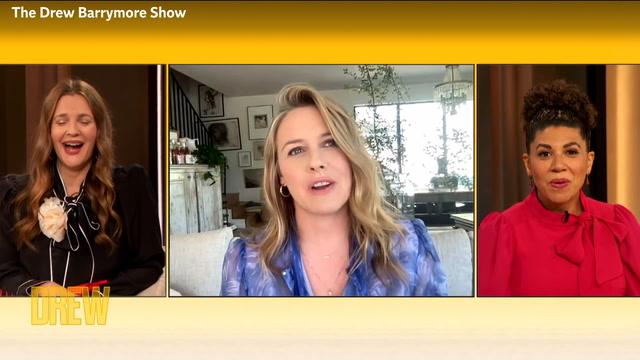 "A few years ago, I tried to get on one of the dating apps and I put a fake profile because I wasn't comfortable yet being me," Silverstone said. "And then I got kicked off, I got banned."

Apparently, the app was a bit too good about finding fake profiles. That didn't deter Silverstone, so she went back on but as herself this time. 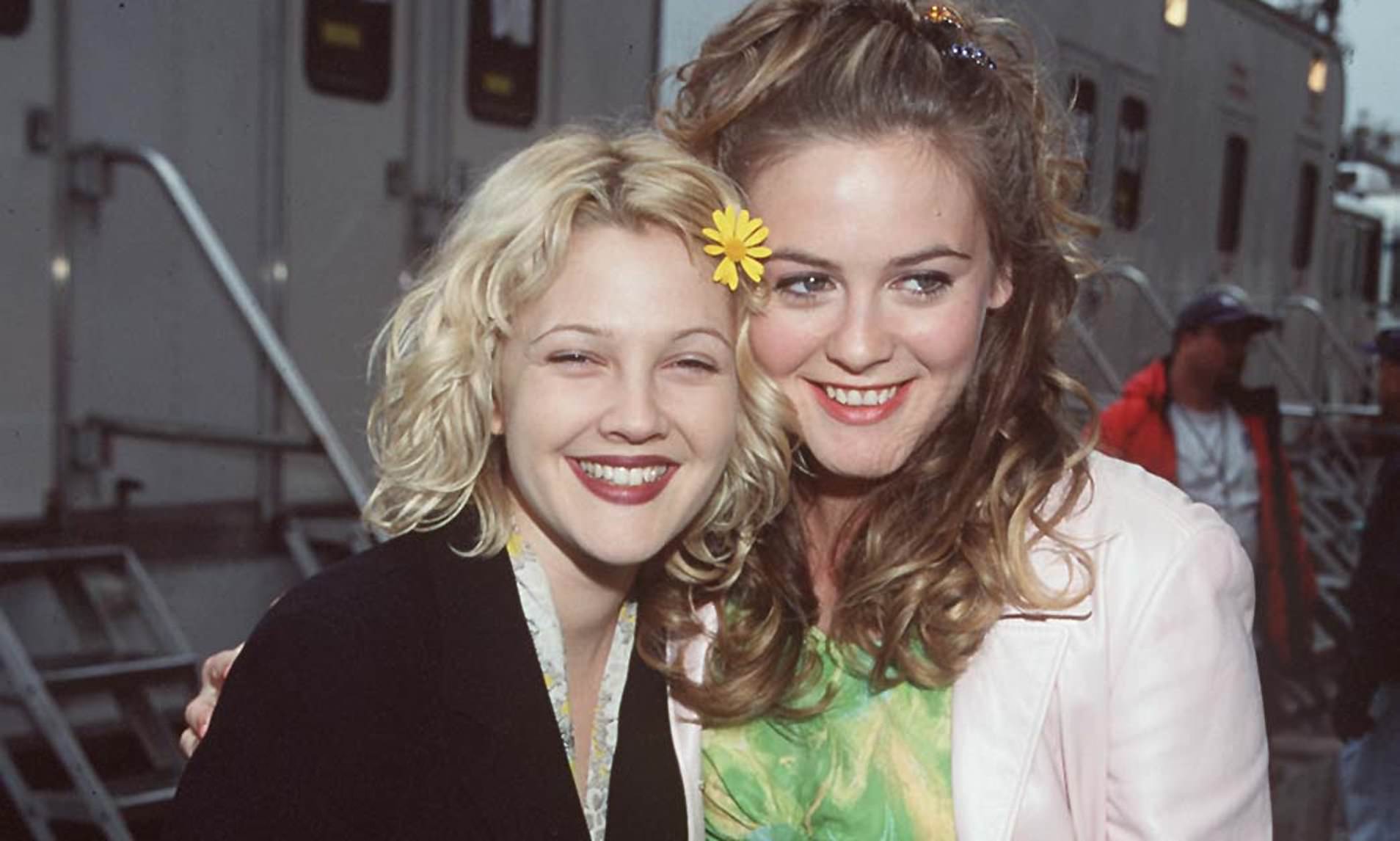 "I got the courage up because I heard that you were on, and I heard that Sharon Stone was on, so I was like, 'Well, if they can be on, I can be on," she told Barrymore. "So I went on as myself, and it took a lot of courage to do it. And then I did it, and I had a date with someone planned, and the day I went to find out about the date where we were meeting or whatever, I had been banned. Poor guy. I got kicked off as myself, too."

Hopefully, she can find love somewhere!