Christmas Movie Fun Facts Better than Any Gift Under the Tree

The holiday season is right around the corner, which means it's time for hot cocoa and Christmas movies, but there’s so much more behind the scenes of these Hollywood seasonal classics. Did you know that Charlie Brown ended the sales of aluminum Christmas trees? Or about Bruce Willis' injury on the set of Die Hard?  Read on to find out the hidden holiday secrets of these famous festive films… 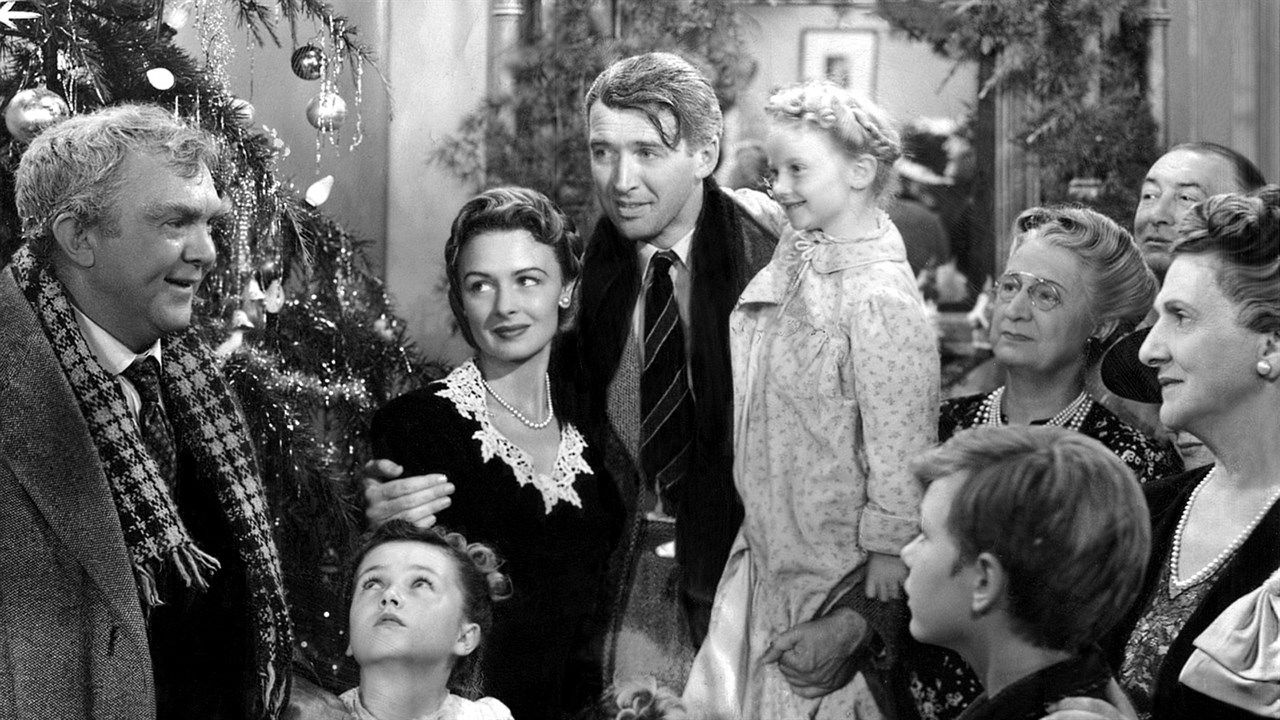 Phillip Van doren couldn’t sell his short story “The Greatest Gift” to publishers. He eventually just put the story on 200 christmas cards and gave them out to his friends during the holiday season. One of those cards made its way to David Hempsted who bought the rights and made it into It’s A Wonderful Life. 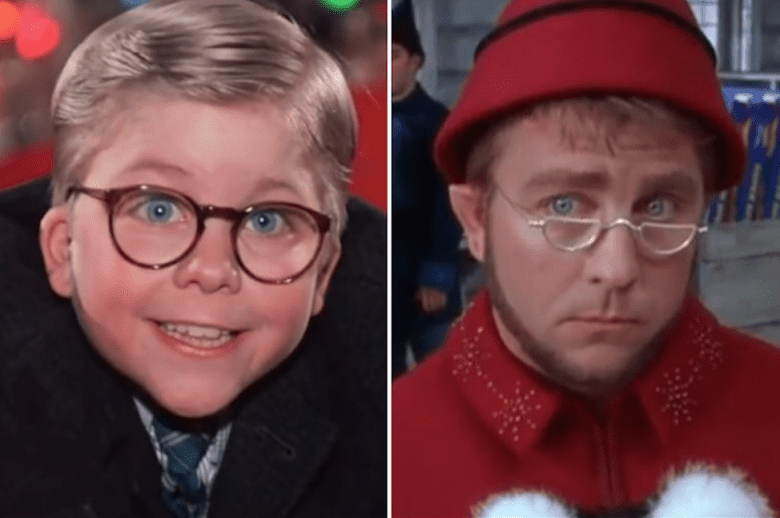 Peter Billingsley might best be known for his role as cute little Ralphie in the 1983 movie A Christmas Story, but he actually has two big acting credits under his belt. The grown-up Ralphie plays the supervisor of Santa’s workshop in Elf. Talking about an impressive iMDB page!