Chrissy Teigen Hosted a Q&A About Life As a Celebrity

If you have ever wanted to know what life is like as a celebrity, Chrissy Teigen has got you covered. The supermodel and wife to singer John Legend hosted a Twitter Q&A the other day where fans could ask their most burning questions. Some were pretty tame, like "What is the best perk of being a celebrity?" (people being nice to your family) or "Do you have a million rooms in your house, and how many expensive dresses do you own?" (a lot and a lot). Others were a bit crazier... 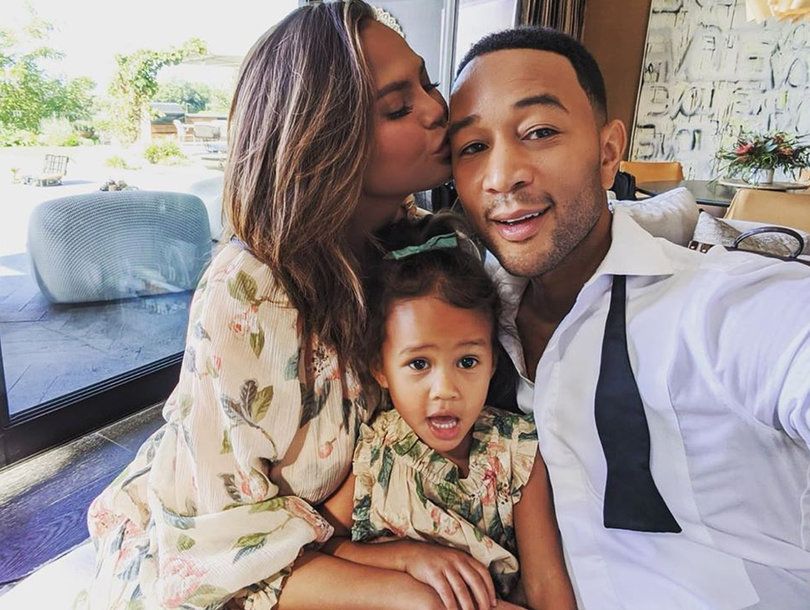 The star also lamented that there are some things she misses about being a normal person, like grocery shopping. However, getting a table at any restaurant in town certainly is a nice perk. She responded to one user saying "I make reservations and don't give them the option to say no. 'Hi it's Chrissy Teigen and I'd like to make a reservation for 2 for John Legend, do you have any availability?' if you just say 'Hi can I make a reservation for 2?' they say no. Gotta say it all at once." If you can, she might as well skip the line!

there is a terminal a mile from the airport that you pay membership for. they do the same security privately and take you to the plane in a car. I know. I know. https://t.co/BtFaTBaMKh

For the most part, she knows that she leads a privileged life as a celebrity. She has an assistant to do her grocery shopping and Christmas gift buying. She hasn't ridden in a subway or public transit system in about a decade. She parties with other celebrities who have publicists and assistants and employees as well.  However, she says she feels a sense of guilt for her wealth and success.

A lot of my best friends are people I met on the creative side. My managers and agents and hair and makeup people, I’m very close with. But I also have best friends in New York who make fun of me all the time and it’s great. https://t.co/bz4Drcf4bA

All in all, Chrissy answered 56 questions about the inside life of a celeb. She even revealed that her publicist was approving all her answers to the seemingly casual Q&A. Celebrities, they're just like us, except in all the ways they're not.