The Justice Department released a statement that said Chipotle was being charged for serving "adulterated food that sickened more than 1,100 people across the United States from 2015 to 2018." The $25 million fine is the largest “ever imposed in a food-safety case."

Despite the popularity of the chain and its known reputation for being less-than perfect quality food, it's still managed to thrive throughout this scandal. However, US Attorney Nick Hanna said, "Chipotle failed to ensure that its employees both understood and complied with its food safety protocols, resulting in hundreds of customers across the country getting sick." 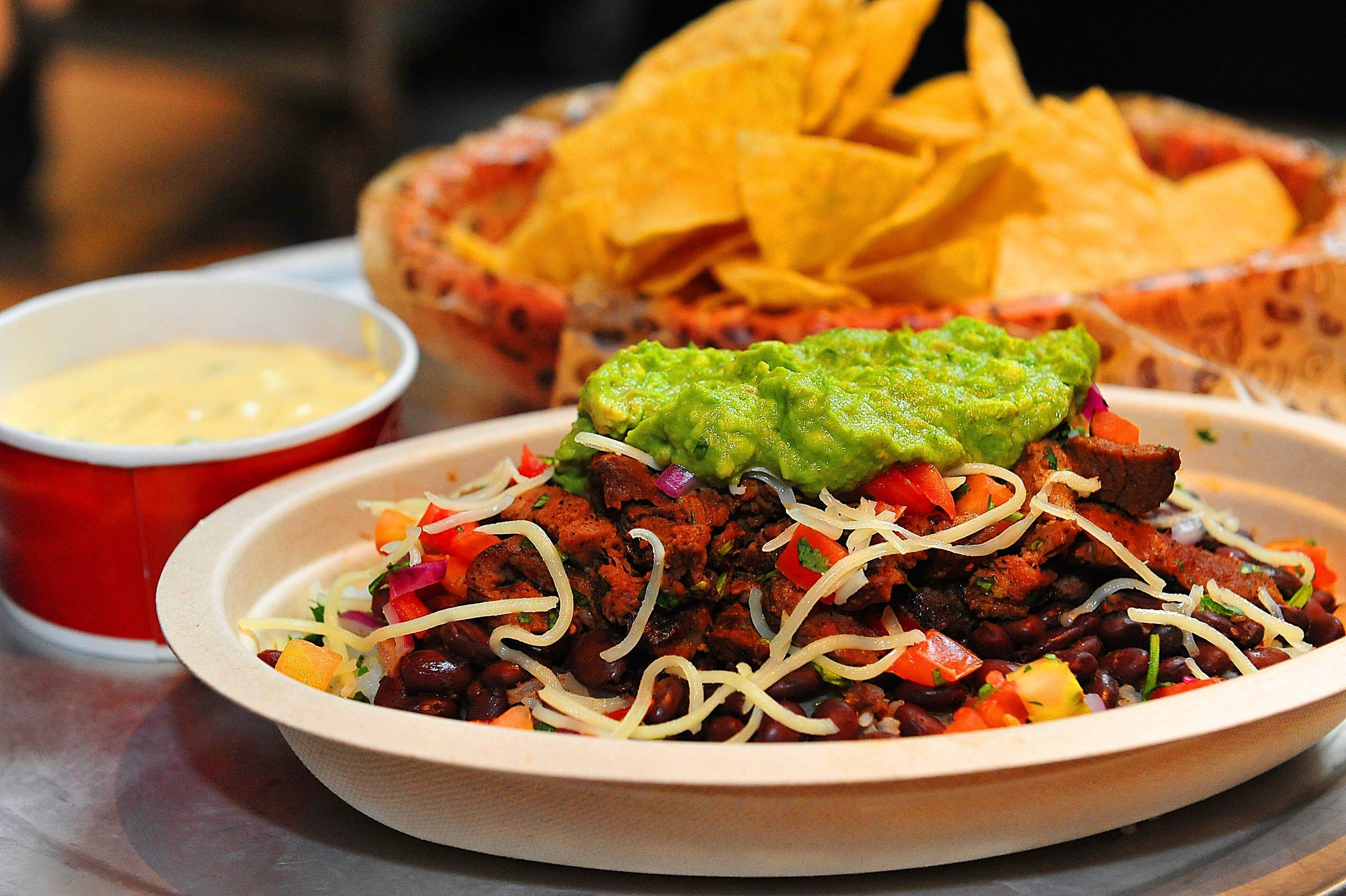 Along with agreeing to pay the $25 million fine, the chain also plans to isssue a new “comprehensive food safety compliance program." Chipotle also said it has “introduced specific food safety policies and procedures to enhance its existing practices.”

Because the settlement has now made the issue regarding Chipotle's lax cleanliness policies very public, Chipotle Chairman and CEO Brian Niccol issued a statement that said, “This settlement represents an acknowledgment of how seriously Chipotle takes food safety every day and is an opportunity to definitively turn the page on past events and focus on serving our customers real food made with real ingredients that they can enjoy with confidence." 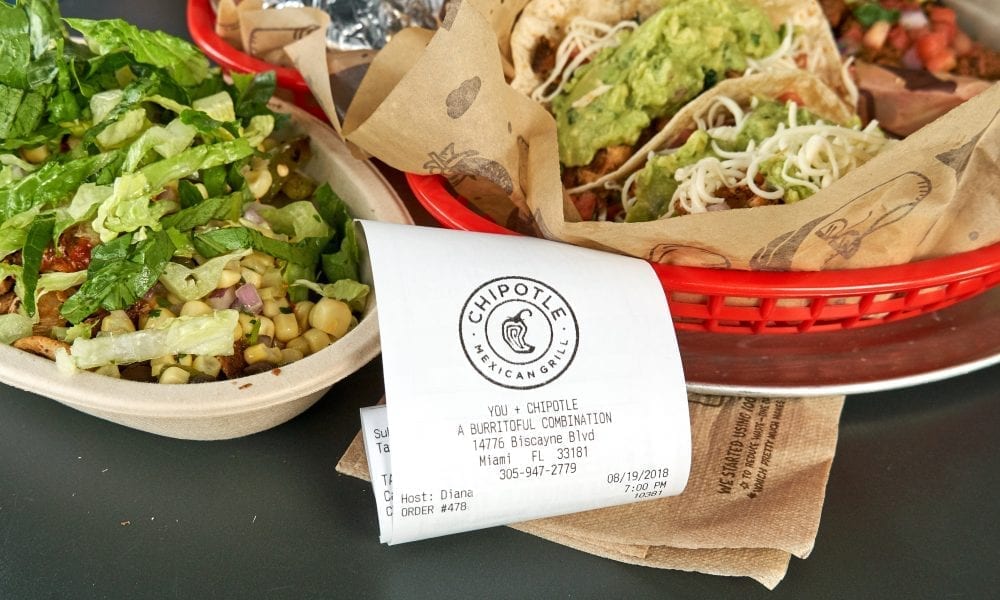 The Justice Department stated that the case stems from cases involving the contagious pathogen norovirus, and there were at least five incidents between 2015 and 2018, including cases where employees were forced to continue working even though they were sick.

"Today’s steep penalty, coupled with the tens of millions of dollars Chipotle already has spent to upgrade its food safety program since 2015, should result in greater protections for Chipotle customers and remind others in the industry to review and improve their own health and safety practices,” US Attorney Nick Hanna concluded his statement.