Children of the Super Famous—Where Are They Now?

When it comes to celebrities, there’s just something so intriguing about discovering how the other half lives. So, it’s no surprise that people are always curious about children of the rich and famous. Who they are, what they look like, what they do for a living, are all things people are interested in learning.

If curiosity is getting the better of you, we’ve compiled a list of celebrity offspring and who they are now…

Michael Jordan, NBA basketball legend, is known for being one of the greatest, if not the greatest, basketball players of all time. His son, Marcus, was also a basketball player. He played in college at UCF was never pursued it beyond the collegiate level. Now, he runs a shoe store called “Trophy Room” at Disney World in Orlando, Florida. 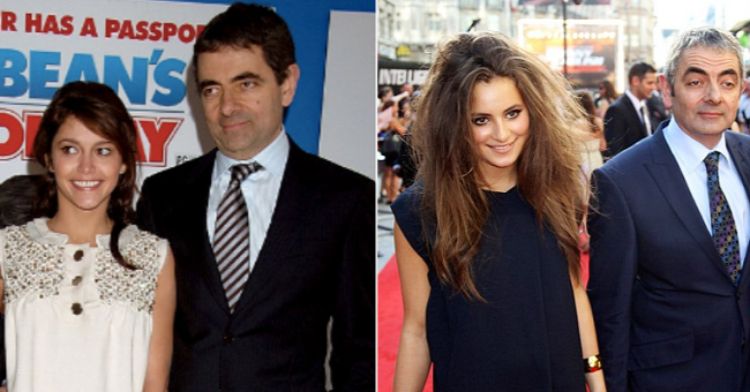 Lily Atkinson, daughter of British actor and comedian, Rowan Atkinson, best known for his role as Mr. Bean, is now 23 years old. She’s kept her life pretty low-key until she recently made headlines for launching a pretty risque cabaret. Surprisingly, her father is pretty calm about the whole thing and supportive of his daughters’ creative endeavors.