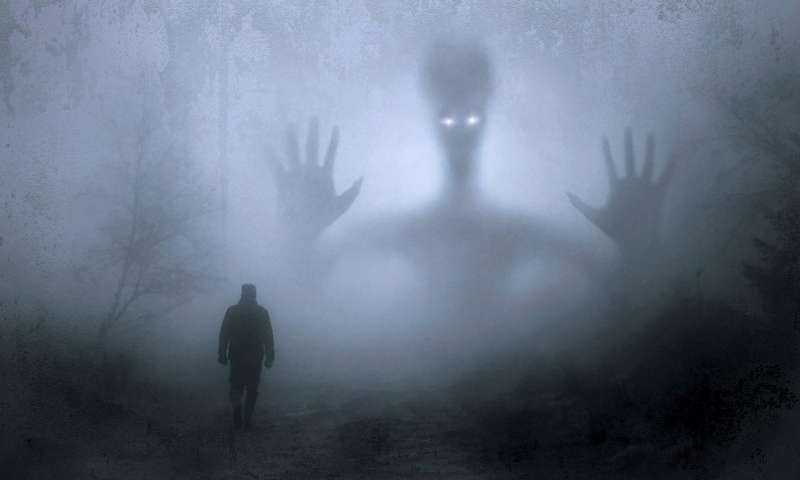 The first time Luis experienced a nightmare. He remembers being paralyzed in fear as a large, looming shadow came closer and closer to him. He said that he could feel the shadow’s every step as it got closer…Then, he would wake up, sweaty and scared. 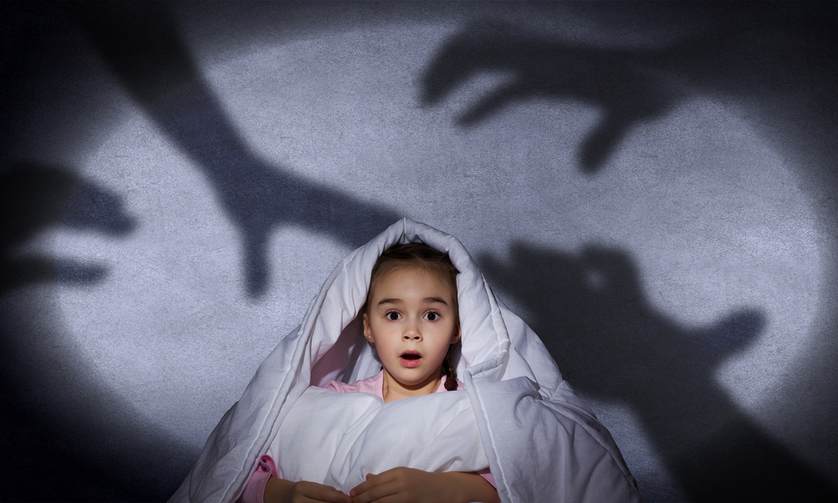 He told his parents, but they said that it was just a nightmare and not to worry about it. Still, young Luis distinctively remembers the feeling of being watched… Even when he was wide awake.