Windy day in Kansas City, but never going to pass up the opportunity! #77yards 🙌🏼 👊🏼 pic.twitter.com/wyy4nJwNu1

Butker crushed the kick from the opposite 33-yard line, and to believe it, you're going to have to watch the video.

Matt Prater kicked the longest field goal in an NFL game back in 2013. His record-breaking kick sent the ball through the uprights after traveling 64 yards. To that, Butker said, "hold my beer." 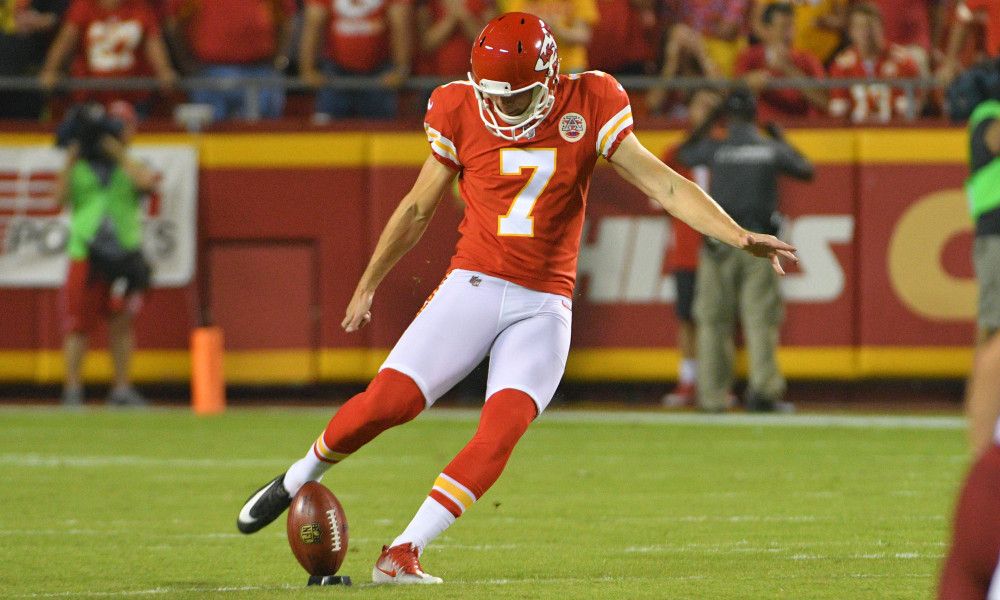 If Butker is able to do something like this in a game, the Chiefs would practically be in field goal range after a touchback. While the Chiefs haven't really tested his range in a game yet, after this monster kick, it might be difficult to pass up the opportunity int he future.

While it remains to be seen what will happen with the upcoming NFL season, one thing's for sure, Butker is going to be a hard guy to beat.