The restaurant group, Fifty/50, has fallen on some hard times in recent weeks. Due to coronavirus complications, they were forced to shut down 14 of their restaurants. As a result, 600 employees were furloughed from the company. "They're like family to us," said co-founder of  Fifty/50 Greg Mohr, "and so immediately we wanted to do something." Since their initial layoffs, the company has successfully made over 6,000 meals for citizens of Chicago affected by the virus. 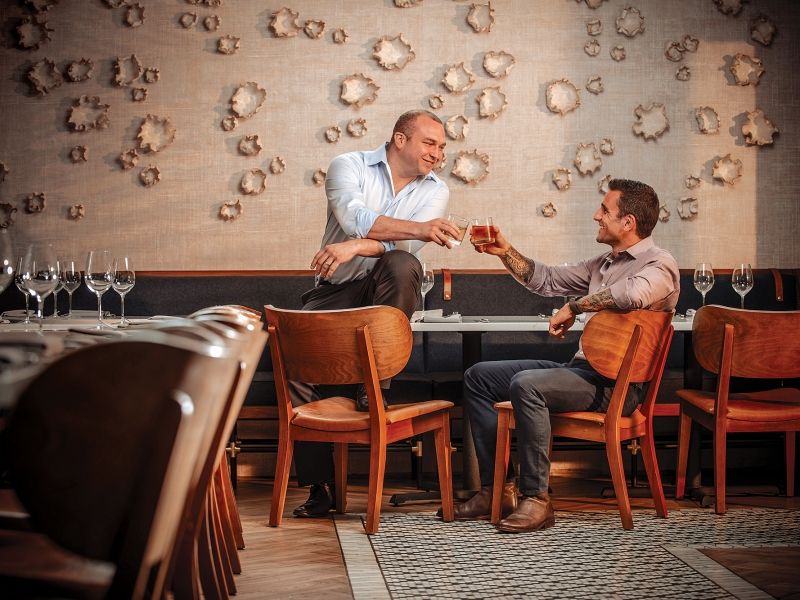 Between March 15 and April 4, over 17 million Americans filed unemployment claims due to the coronavirus. Many businesses have closed for the time being, and others have closed for good. Despite leaving their employees without a paycheck for an undetermined amount of time, the restaurant group managed to enlist some volunteers to assist in making and distributing the meals. An anonymous tech executive has donated $25,000 a week to keep the project up and running for the time being. 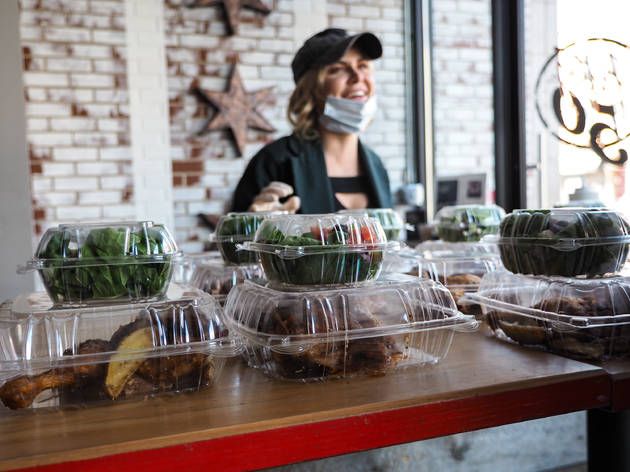 Certain salaried staffers have completely switched their job functions, such as Matt Miller, the general manager of one of the group's sports bars. "Normally, you know, I'm running the day-to-day operations of the restaurant," said Matt, "But yeah, I am solely devoted to this project for the foreseeable future." The volunteers and salaried workers create meals side by side in takeout containers and hand them out to locals. 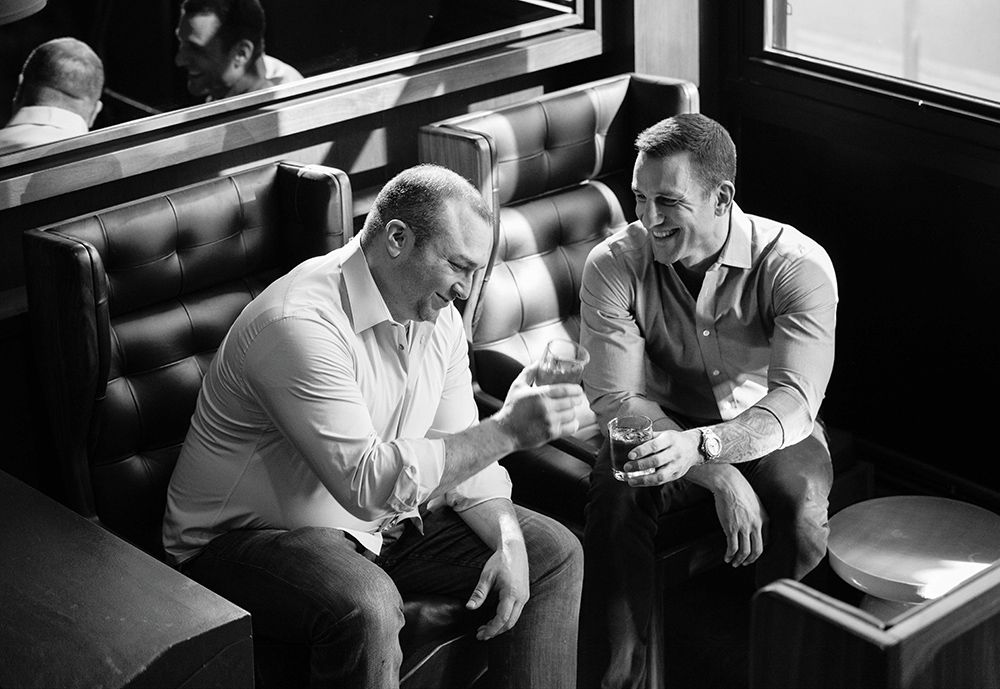 Matt said it was a completely new direction that he never saw coming, but he's proud to be taking part in it. Greg Mohr wants to be sure that the work the team is doing is something that he can look back on fondly, even in the face of difficulties. "If we're going down," said Greg "We want to do it the right way. I want to be proud of what we did." The fate of the group is uncertain, but they say that they hope to continue giving out food for the remainder of the crisis.