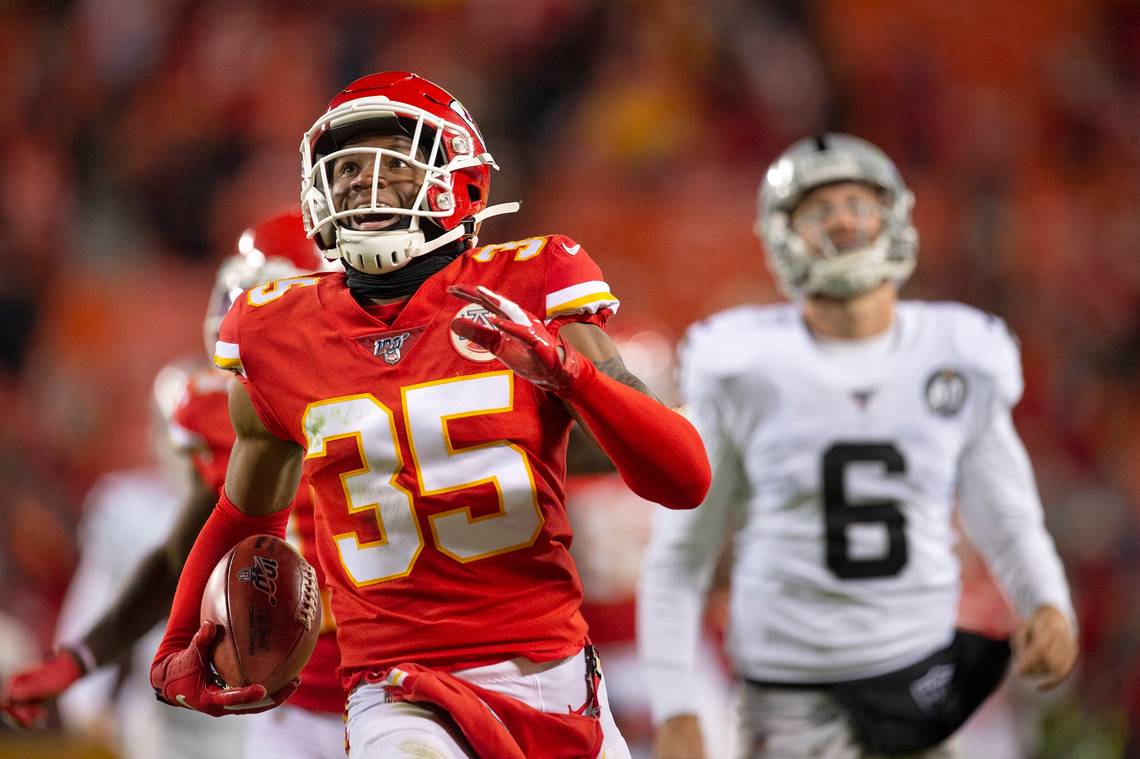 Chiefs cornerback Charvarius Ward may have a broken hand, but that won't hinder him from trying to hit the field.

Ward's injury may not take him out of the game for any time at all. According to Ian Rapoport of NFL Network, the injury is such that Ward might be able to wear a protective cast and play through it.

Ward, who started both yesterday for all 16 games last year, injured his hand in the second half of the game against the Texans. In the three-day interim between the Chiefs' next game against the Los Angeles Charger, Ward will have surgery on the broken hand and may play through the injury. 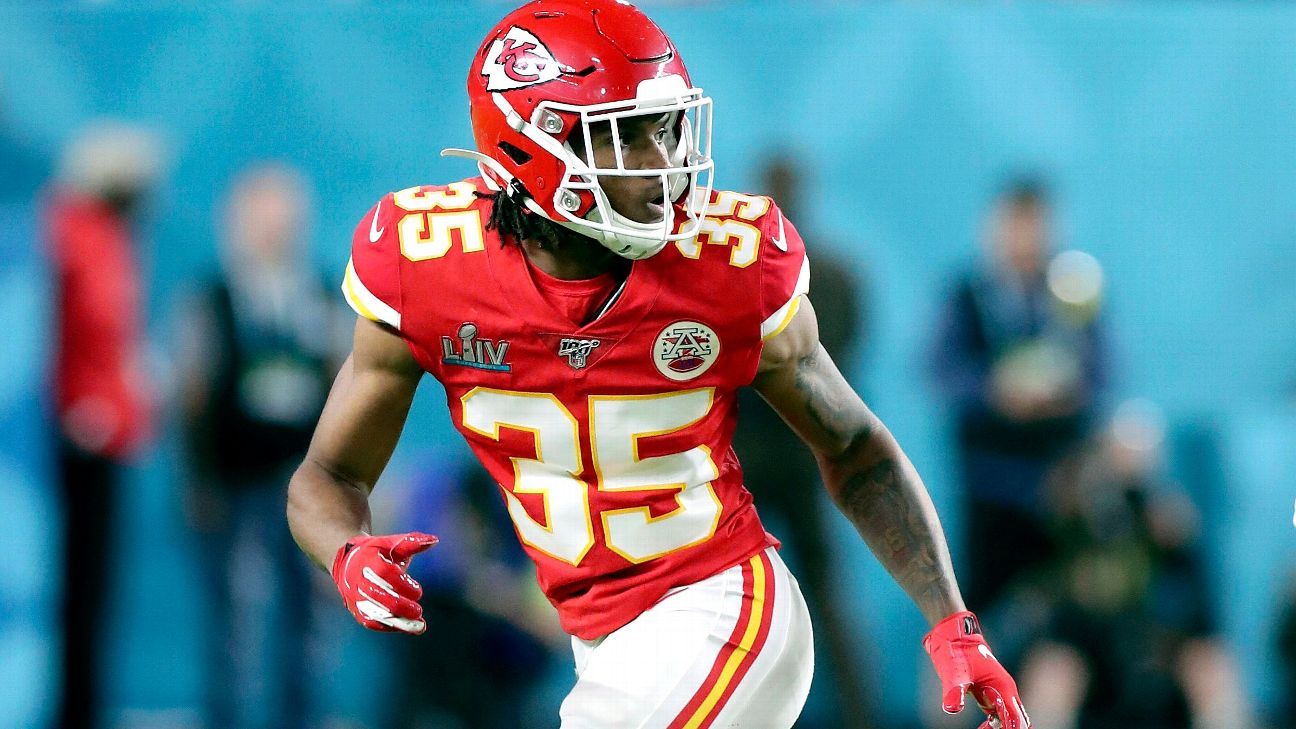 Generally speaking, surgery is bad news for most players regarding their likelihood of returning to the game. Ultimately, it will be Ward and the Chiefs' training staff's decision to play with a cast or club on his hand during Week 2.

Ward's injury is reminiscent of Kendall Fuller's thumb injuries the previous two years. Fuller was back in action fairly quickly after his injury in 2018 with a cast. The following season, he had surgery on the same thumb and missed a number of weeks mid-season before returning for the final Super Bowl stretch.