Chadwick Boseman's Role Will Not Be Recast In 'Black Panther 2' 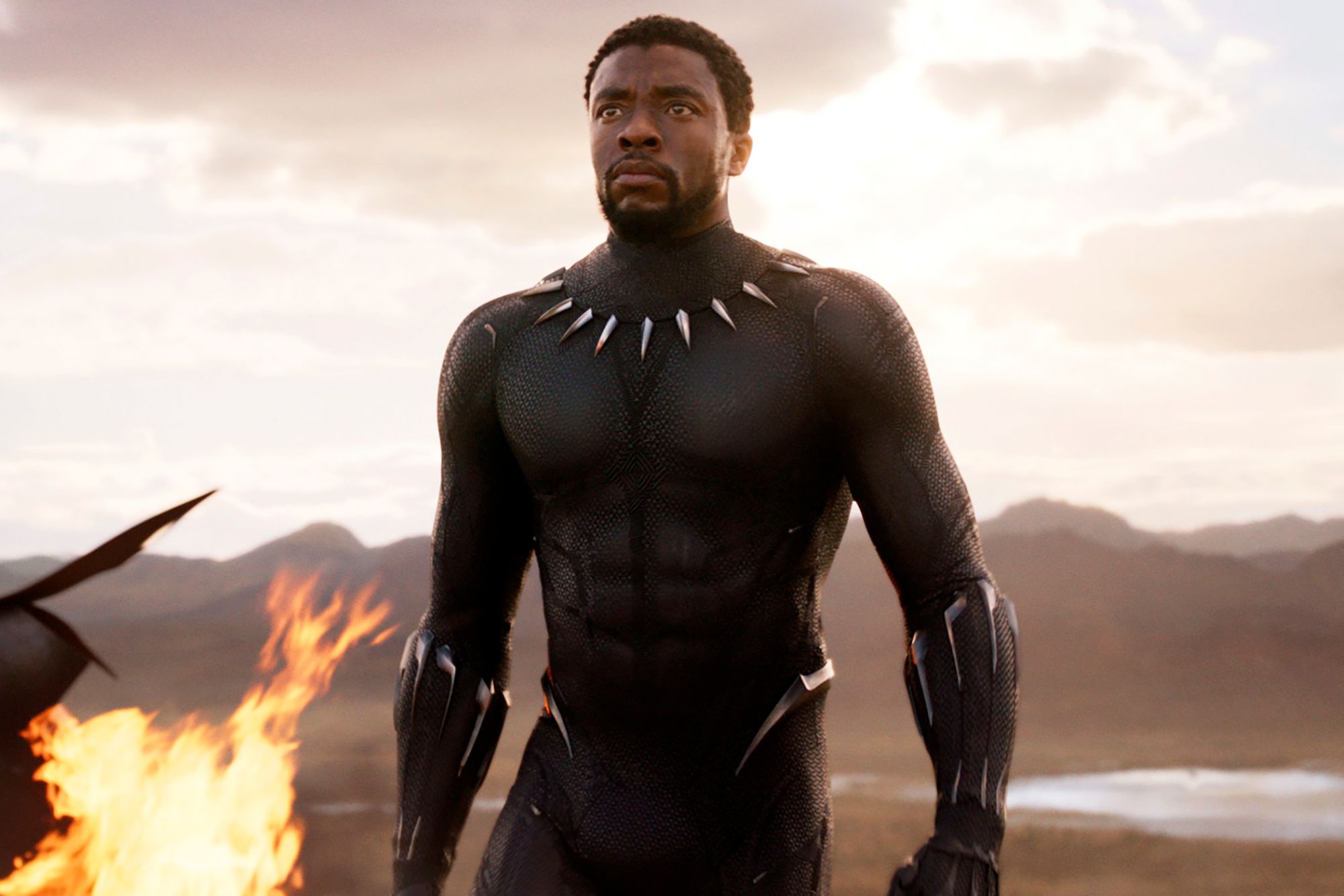 Marvel Studios president Kevin Feige confirmed during Disney's investor day presentation that the next Black Panther film will not be recasting Chadwick Boseman's character. Feige stated that the decision was made in order to "honor the legacy" of the late actor, who passed away earlier this year at the age of 43.

A Black Panther sequel has been in motion since 2018 when the film first hit theaters and became a raging success; Ryan Coogler signed on to write and direct the second film almost immediately. However, after Boseman's tragic death, Marvel fans were quick to denounce the possiblity of recasting T'Challa. 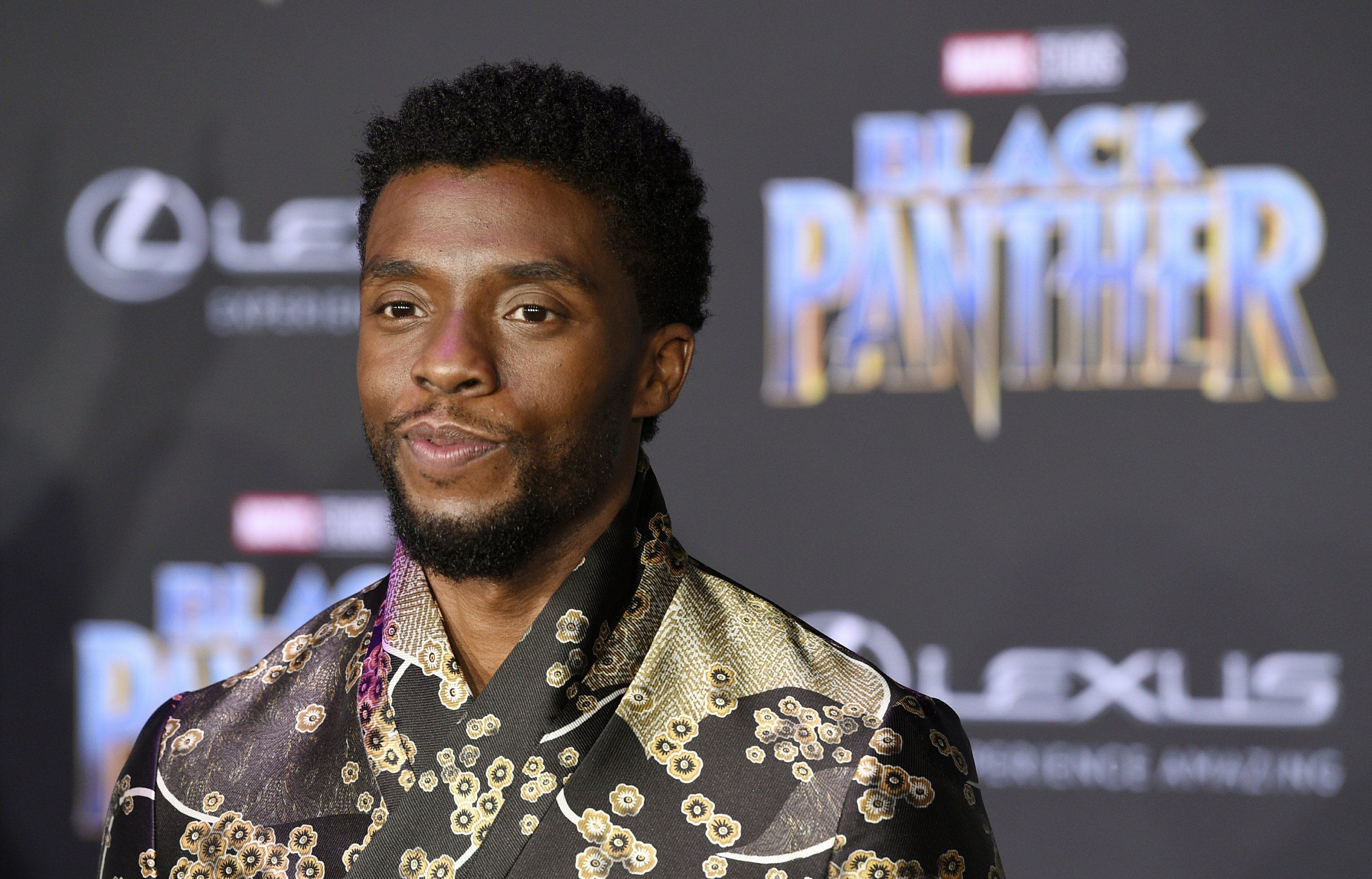 The MCU has recast heroes before. Mark Ruffalo took over the Hulk from Edward Norton, and Don Cheadle replaced Terrence Howard as War Machine. This time, that will not be the case.

It remains unclear how Marvel will continue the story of Black Panther without Boseman, but the sequel will reportedly begin production next summer. Letitia Wright, Lupita Nyong'o, Danai Gurira, Winston Duke, and Angela Bassett are allegedly planning to return for the new film.