Celebrity Kids Who Completely Fell Off the Radar 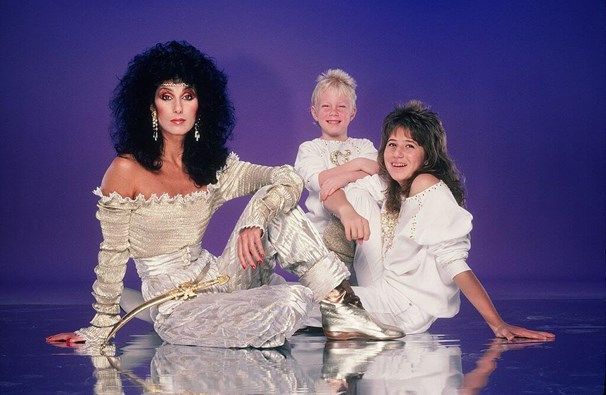 Elijah Blue-Allman is the love child of Cher and Greg Allman. Much like his father and mother, Elijah picked up the guitar at a very young age and he got completely sucked into the musician's lifestyle. He is now 43 years old and he plays lead guitar in the band Deadsy for a living. 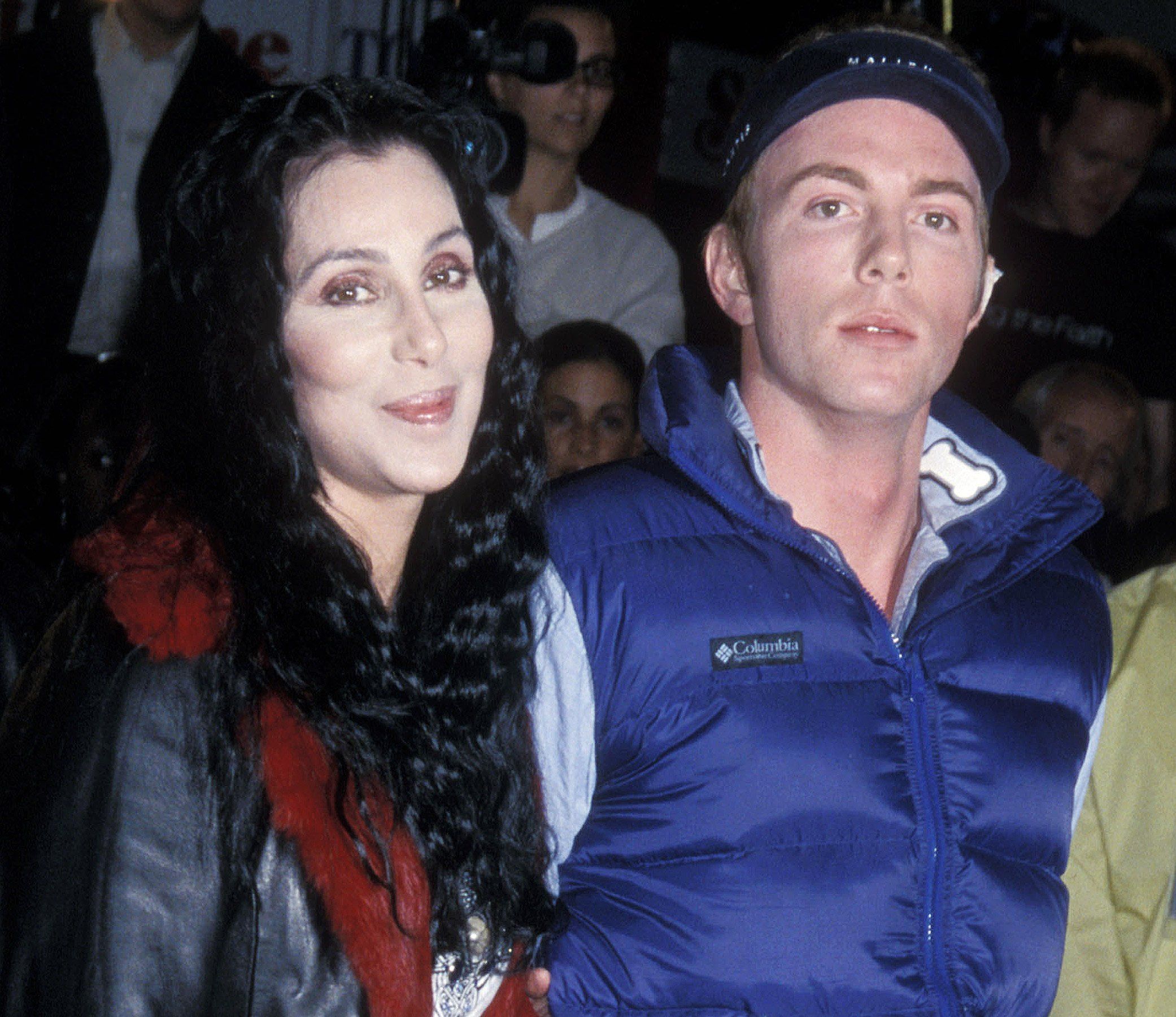 Although it is not confirmed, rumor has it that Kiss's famous bassist Gene Simmons handed Elijah his first guitar. After his father died in 2017, Elijah took a step back from producing music for his own band. But, he is actively helping Jared Leto's band 30 Seconds to Mars record their upcoming album.