Stars often seem to live in a different world, filled with money, parties, and fun. However, some celebs prove that there’s more than meets the eye. Read on to find out which superstars had a skill for invention… 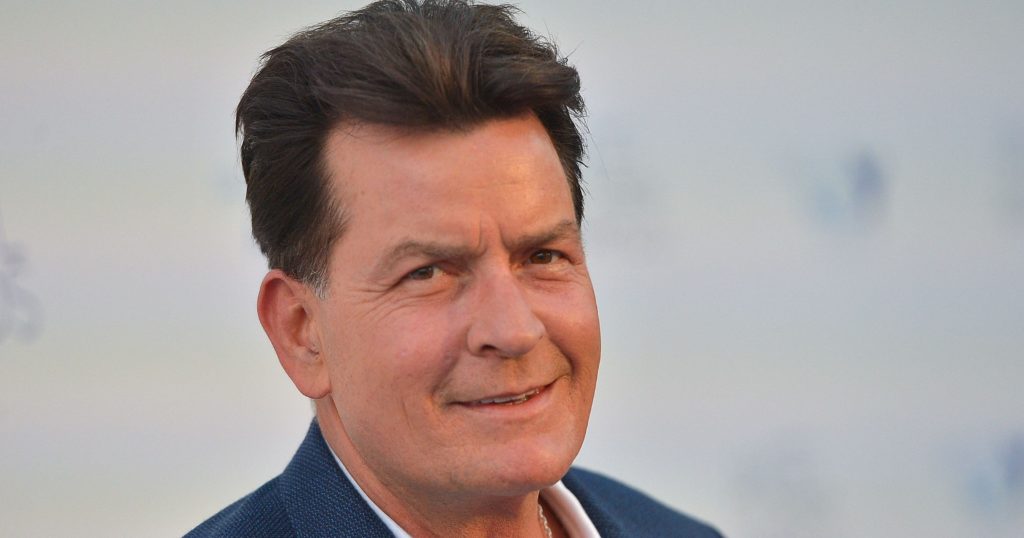 Charlie Sheen certainly has had a collection of scandals and controversies over the years. The Two and a Half Men star is known for his drunk driving and womanizing, but he also has a patent for a lip balm with a retractable cap. 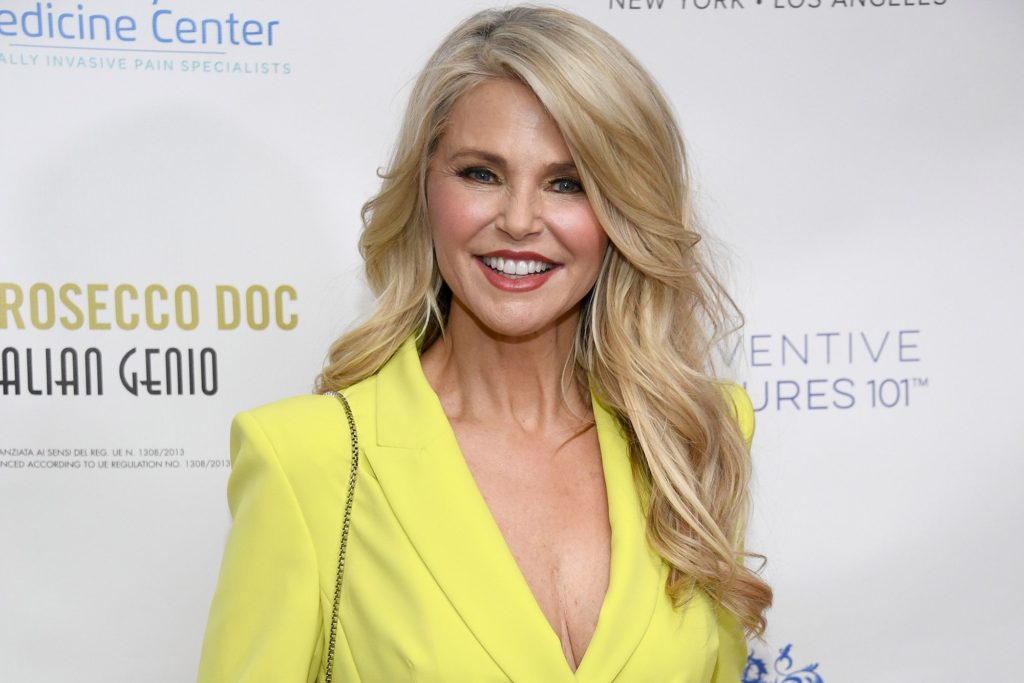 You might remember Brinkley for her successful modeling years, but she was also an inventor! She created a toy that taught children the alphabet in 7 pieces.