Celebrities Whose Doppelgängers Are Other Celebrities

Have you ever met your lookalike? Have people mistaken you for someone else? In Hollywood, that tends to happen a lot! Some of these celeb’s have been mistaken for others, so much so that they were even credited wrong in some film and TV reviews! Can you guess who’s on the list? 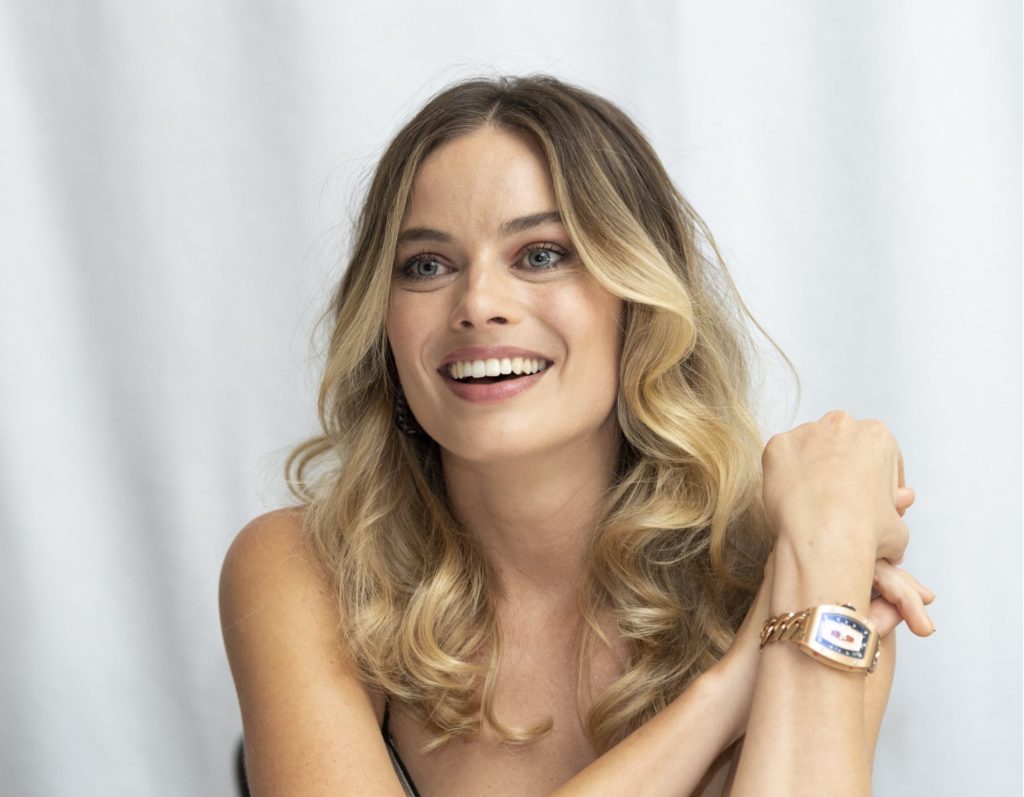 In recent years, Margot has graced the silver screen in tons of blockbuster hits. She’s gotten a ton of snaps for her roles in films I, Tonya, The Wolf of Wall Street, and even Suicide Squad. The Aussie’s American counterpart is just as celebrated… 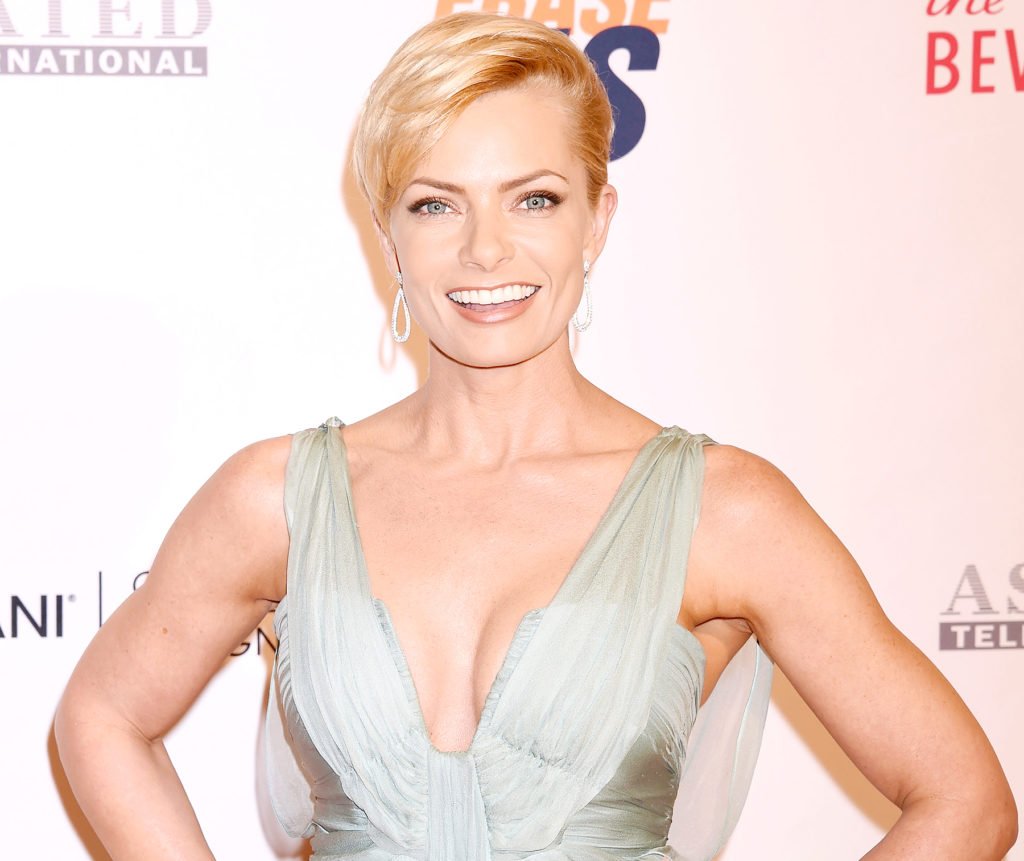 Jaime has been on countless celebrated TV shows like Charmed, Entourage, My Name is Earl, and Rules of Engagement just to name a few! These two look like they could be related!