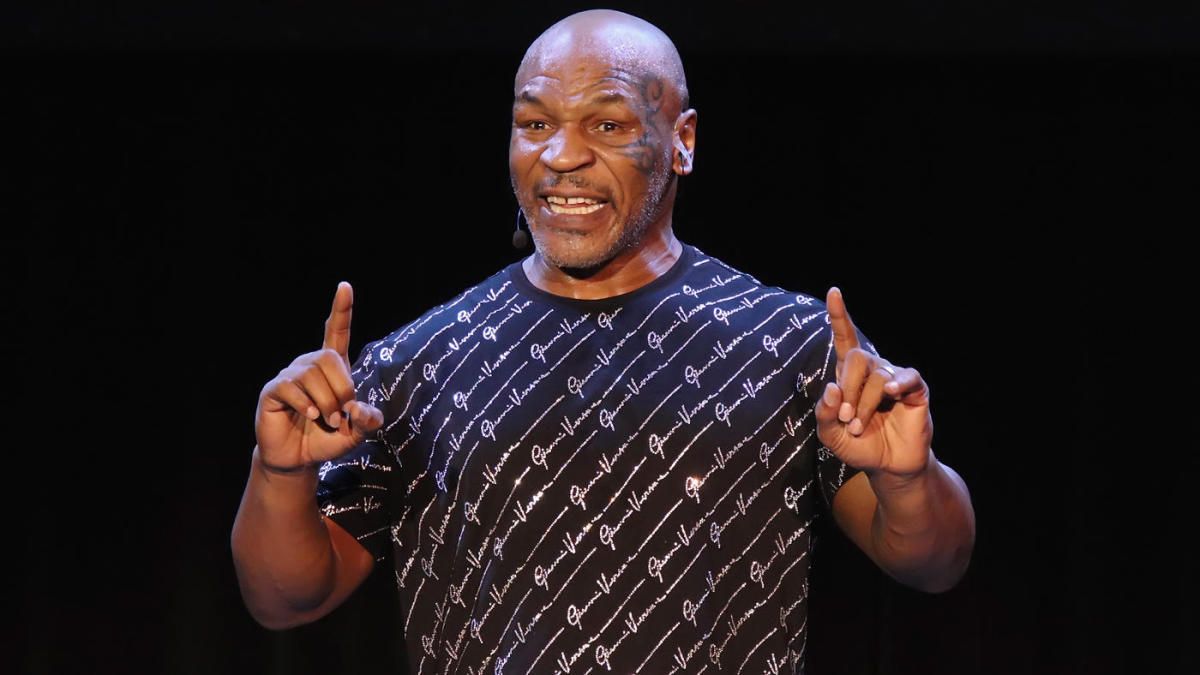 At one point, Mike Tyson was worth over $400 million, but in 2003, it was recorded that he was $23 million in debt. Tyson declared bankruptcy, went to jail, and entered a rehab program before he was able to return to financial stability. Right now, Tyson is relatively financially stable. He just started his own cannabis company, and he plans on expanding that company to a cannabis-themed resort when the pandemic ends. 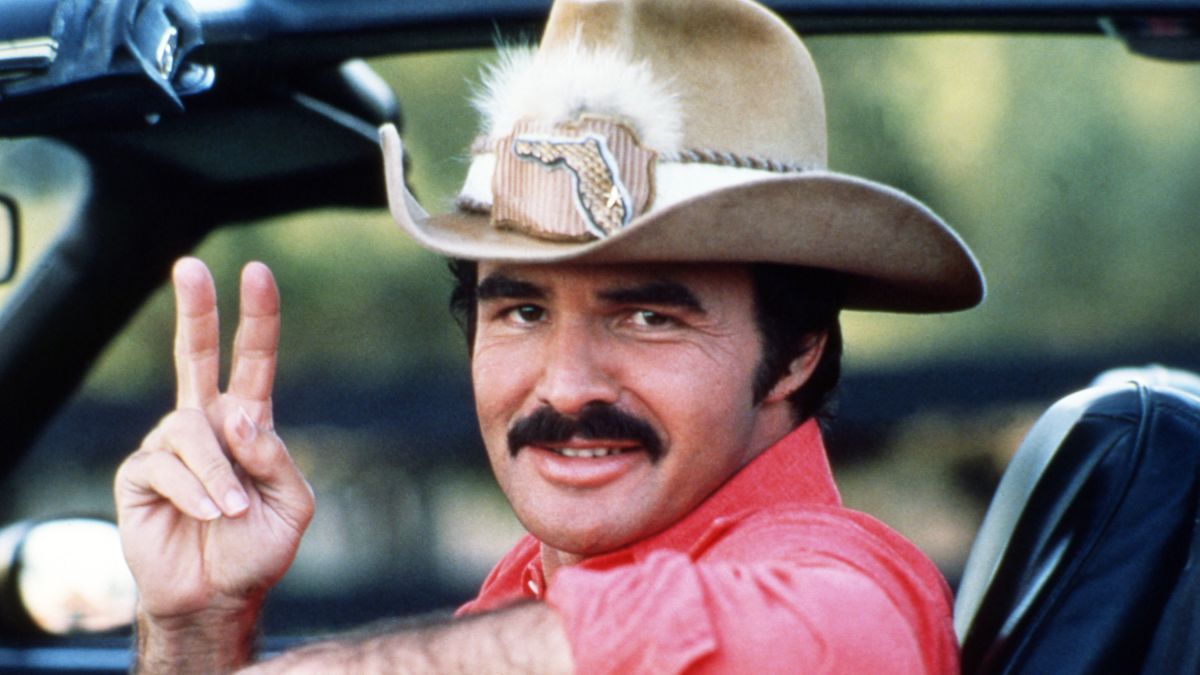 "I've lost more money than is possible because I just haven't watched it," said Reynolds in a 2015 Vanity Fair interview. Reynolds went on an unchecked spending spree that lasted nearly 20 years, but everything caught up to him in 1996 when he had to file for bankruptcy. But, when Boogie Nights came out just one year later, Reynolds was able to make his money back and then some.