Although most of these celebrities started off with several millions of dollars in their bank accounts, one way or another, they found themselves in financial ruin. It can happen to anyone—even the people you least expect. 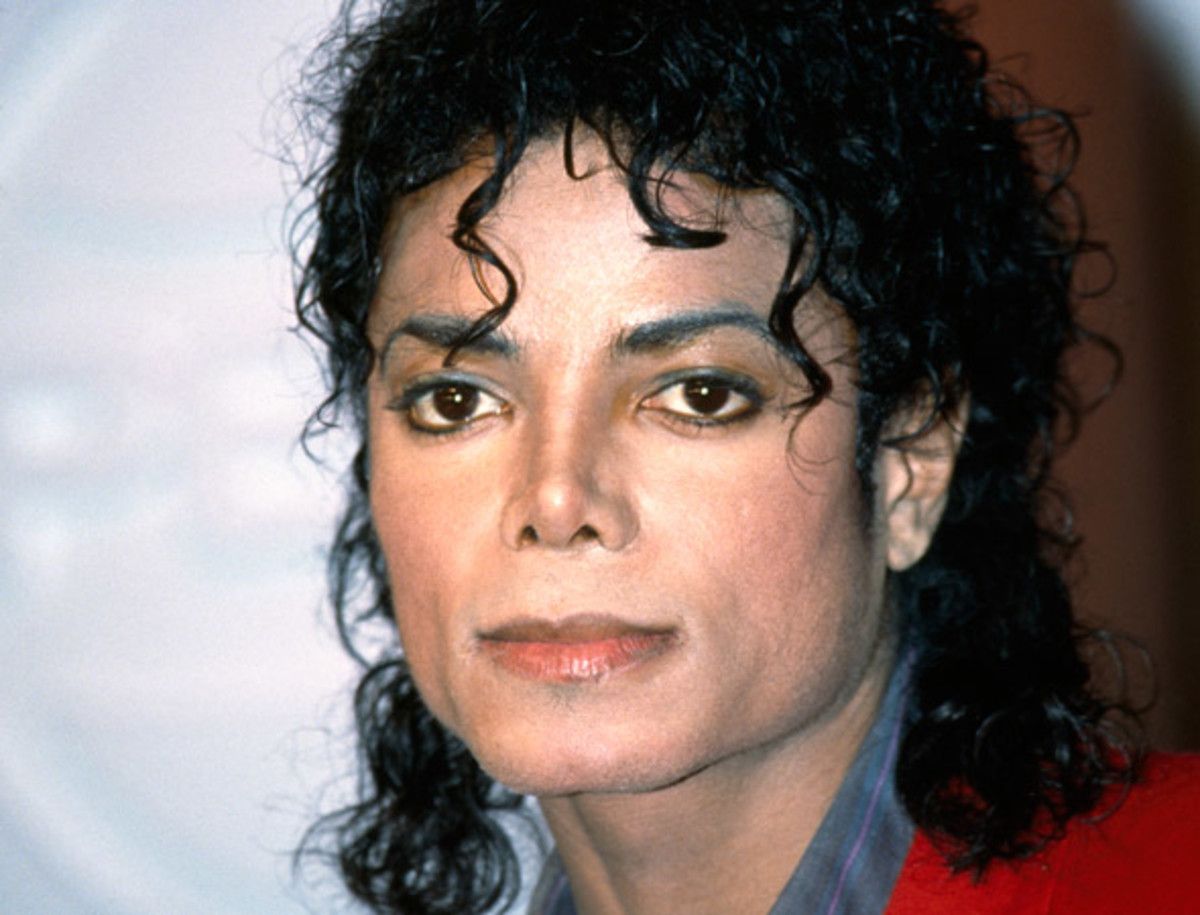 Michael Jackson was in roughly $400 million in debt before he passed away suddenly in 2009. Neverland Ranch was foreclosed upon before he died, and his chief financial officer was able to sell the property to cover the rest of his debt in his absence. Oddly enough, Michael Jackson became the top-earning dead celebrity in 2012, netting Sony a massive amount of profit in his wake. 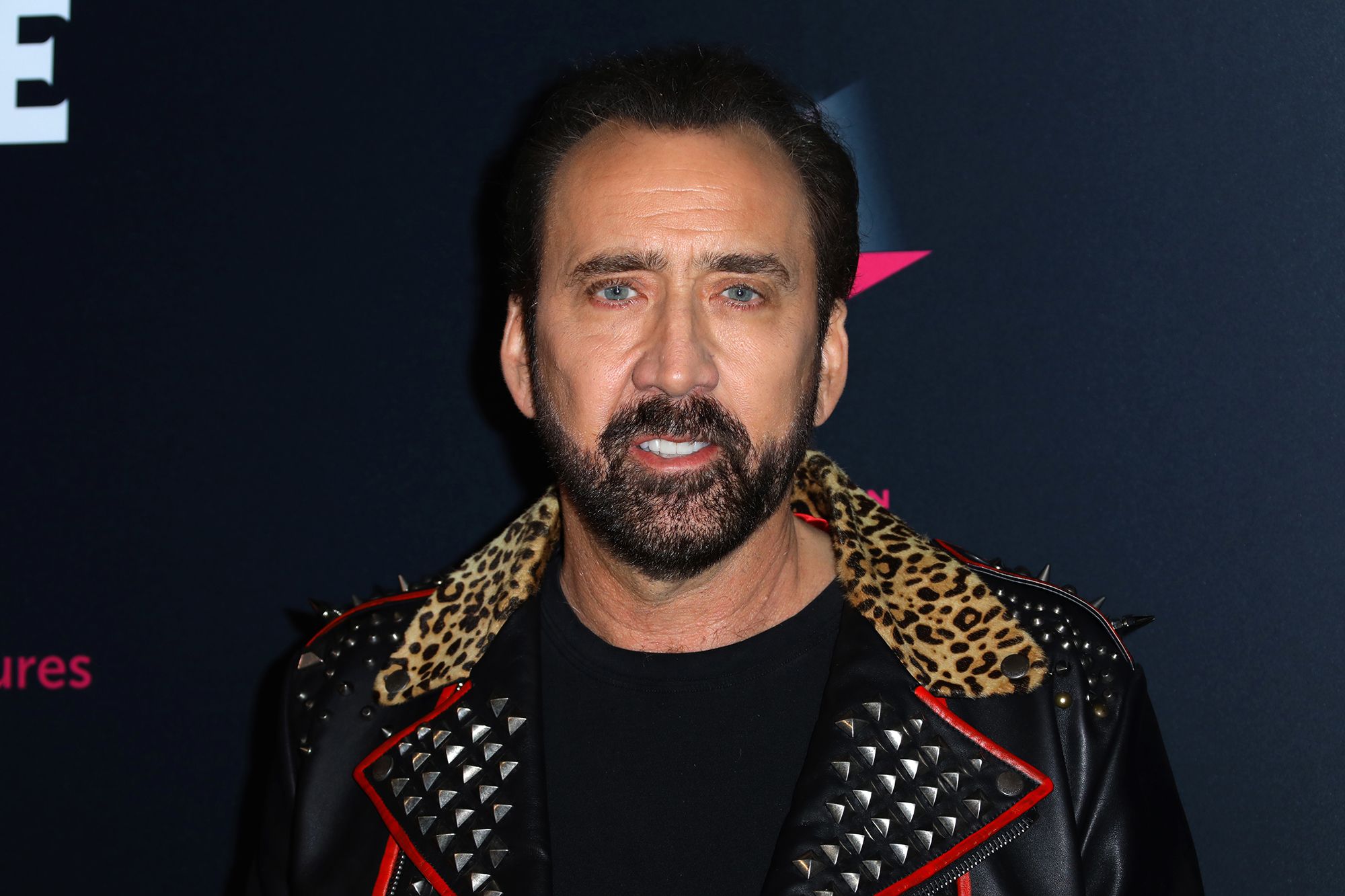 Nicolas Cage was one of Hollywood's biggest stars until recently. Once his career slowed down in 2011, Cage realized that he wouldn't be able to continue to fund the houses, cars, rare art, and strange artifacts that he had purchased over the years. Cage was ordered to pay $6 million in back taxes from 2007, but after losing everything, he was able to regain some of it and center himself financially in 2016.