Celebrities Who Are Actually Insufferable Behind the Scenes 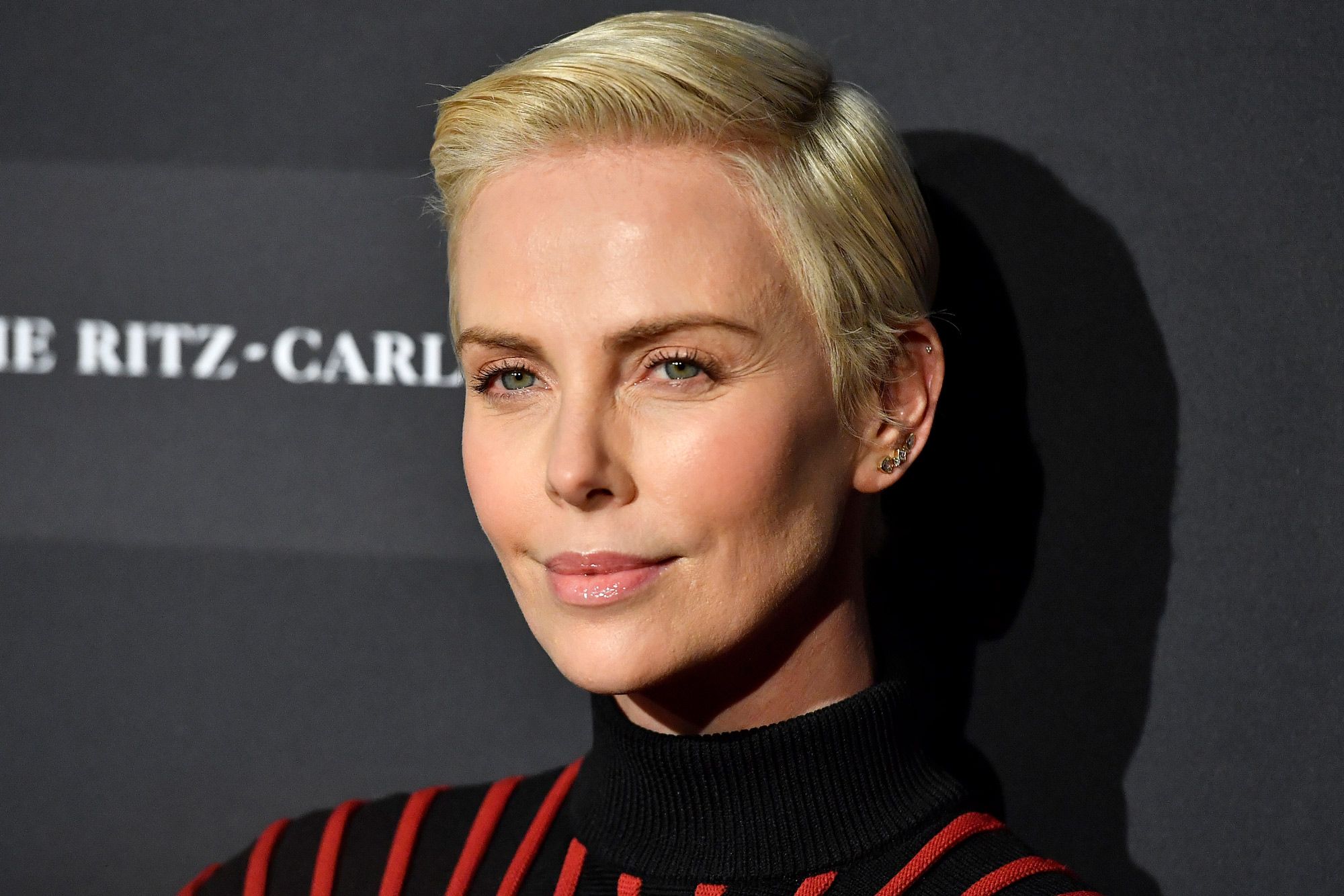 This South African actress clearly moved across the world to make it big, not to make friends. In 2014, Theron was in the same SoulCycle spin class as actress Tia Mowry, who approached her afterward to say hello. Theron rolled her eyes and said, "Oh my God." 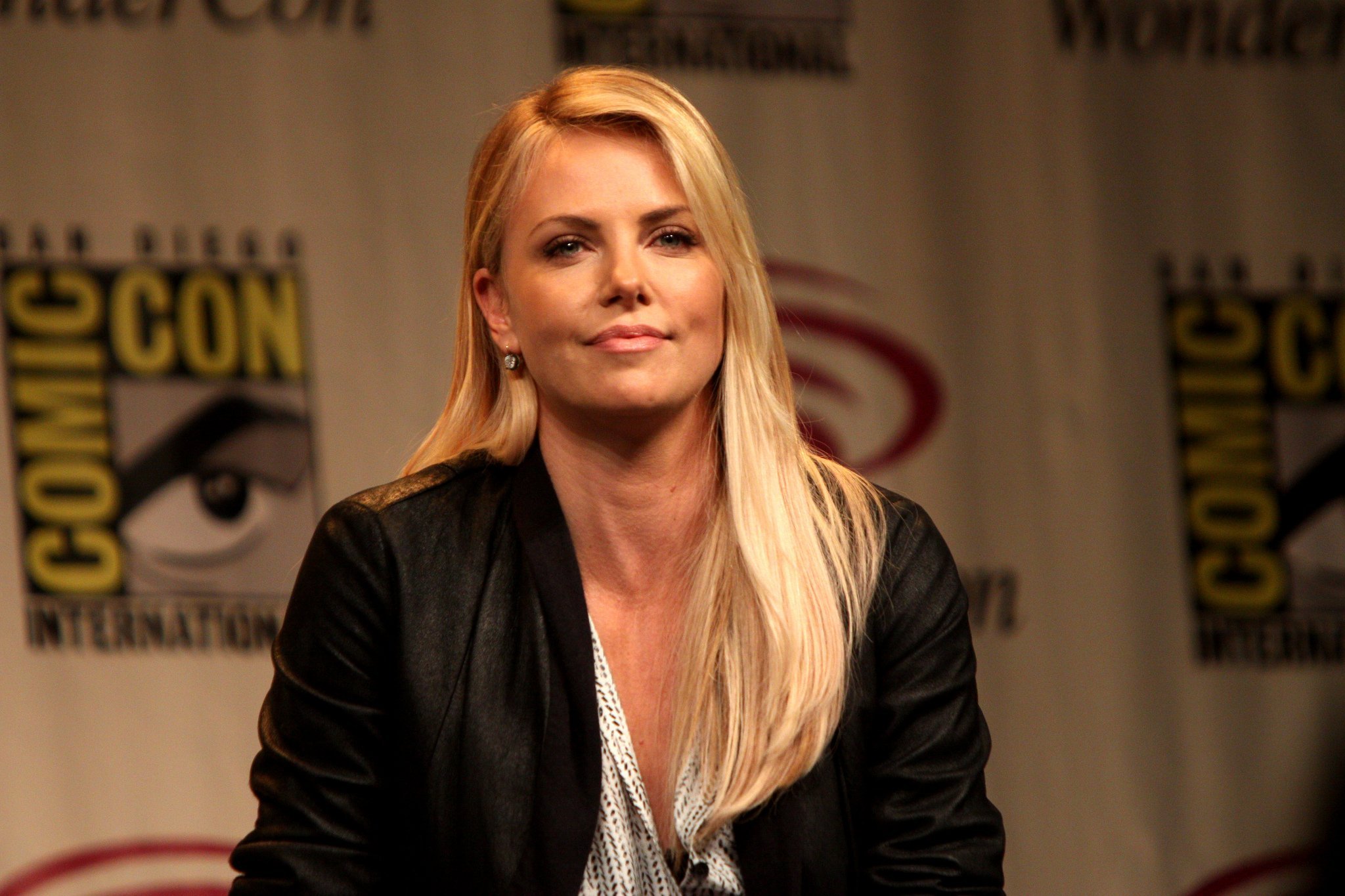 Theron has long been rumored as a difficult person to get along with, both personally and professionally. The Monster actress has been involved in celebrity beef with both Tobey McGuire and Tom Hardy, neither of whom enjoyed working alongside her. "Tobey and I had a bit of a rough time, yeah," she recalled during an interview with V Magazine.