Let's be clear: celebrities don't always have to be "on" for our entertainment. There are times when they have very human reactions and don't handle themselves well.

Still, you may be pretty surprised at just how badly these celebs have acted...

Being a celebrity has its downfalls, especially if you want to be a normal human in public. Even just going out for a walk will ward you some attention! Another misconception that people have about celebrities is that they're always "on" and down for anything... That's just not the case! Amy Schumer had something to say about that when she had an uncomfortable encounter with a fan... 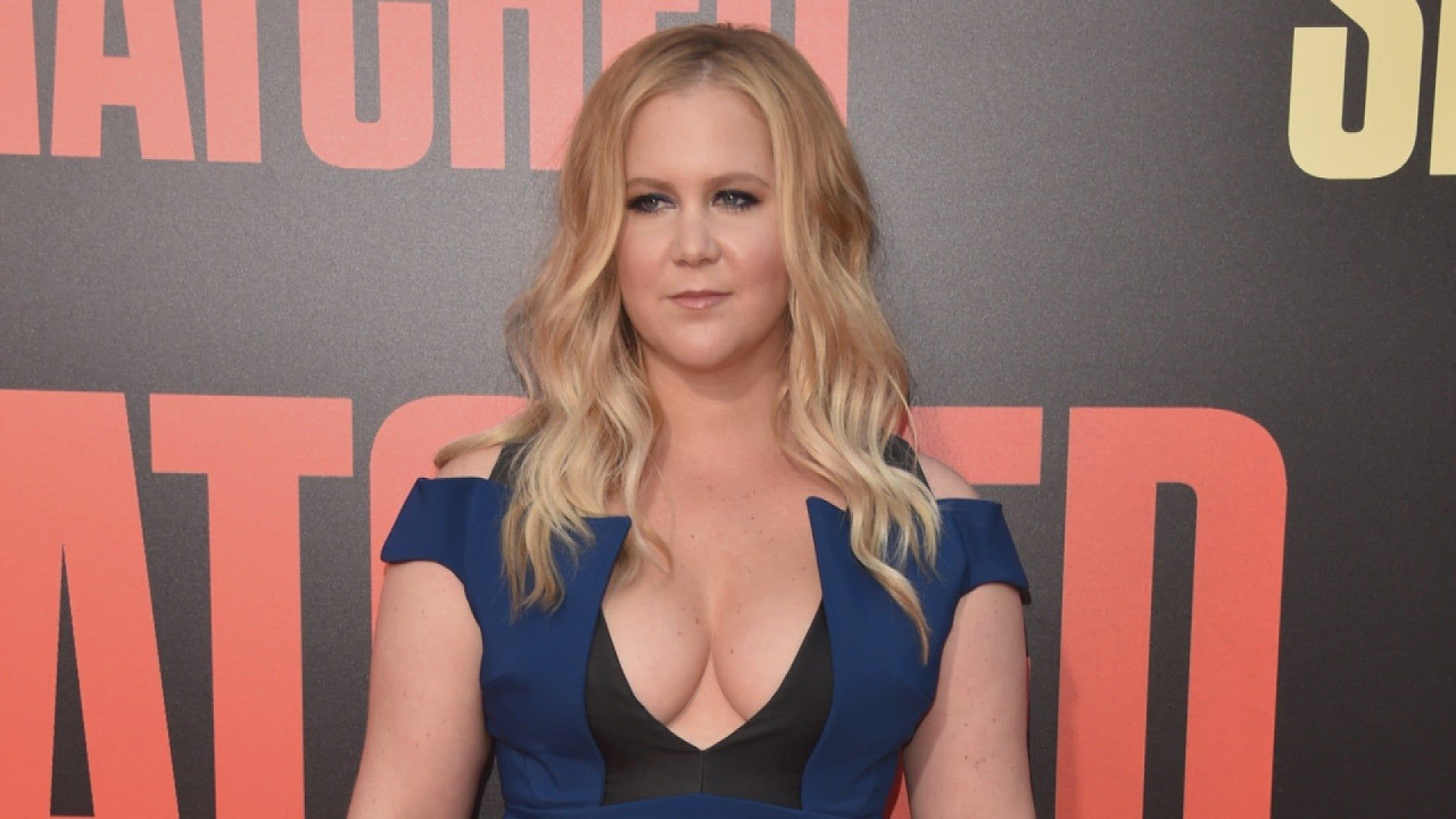 In Greenville, South Carolina, a fan ran up on Schumer while recording to get her in the video with him. Schumer was not happy to have been "scared" by the fan and blasted them on her Instagram for acting inappropriately, even after she told him to stop. "No more photos," she said.