Celebrities Went All Out for Their Halloween Costumes

It’s the scariest time of year, and celebrities are going all out for their costumes. Some opted to go as their favorite pop culture references while others just wanted to be as terrifying as possible. Kim Kardashian went as style and law icon Elle Woods from the Legally Blonde franchise and even recreated her memorable Harvard acceptance video.

Kim K wasn’t the only one who channeled their inner persona. Rapper Cardi B went as the character Poison Ivy. Ariana Grande went as the pigface patient from Twilight Zone’s “Eye of the Beholder” episode. Mindy Kaling dressed up as Cliff Booth. Ciara even went as Beyonce! 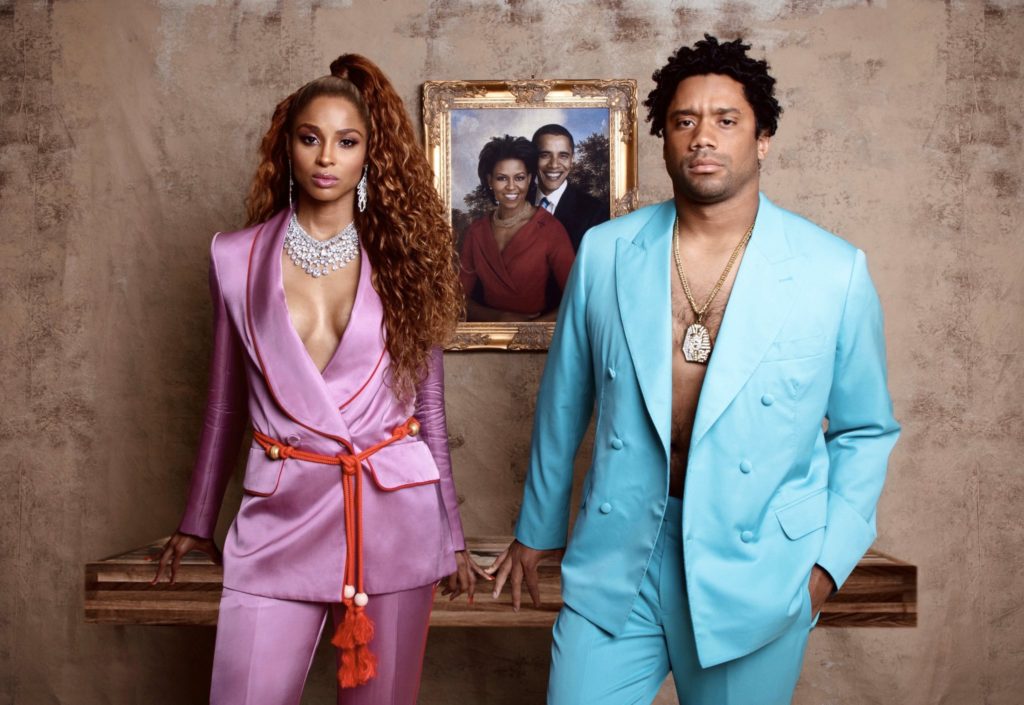 Other celebrity costumes included Lin Manuel Miranda appearing as Phantom of the Opera, Tom Brady as a stormtrooper from the Star Wars movies, and Shakira as cat woman! Kylie Jenner went for a Marilyn Monroe look while Christiano Ronaldo went as, well, a clown sitting on another clown’s shoulders…

No matter what, everyone definitely had a wild and fun Halloween! Hopefully, they squeezed some time in between costume crafting to put out some candy for trick or treaters!