Celebrities We Lost In 2020

This year saw the deaths of many brilliant actors, musicians, filmmakers, activists, and more. Despite their passing, their memories live on in their work. Whether they were known for writing a classic song or starring in a hilarious show, these celebrities were all lost in 2020 and will be dearly missed... 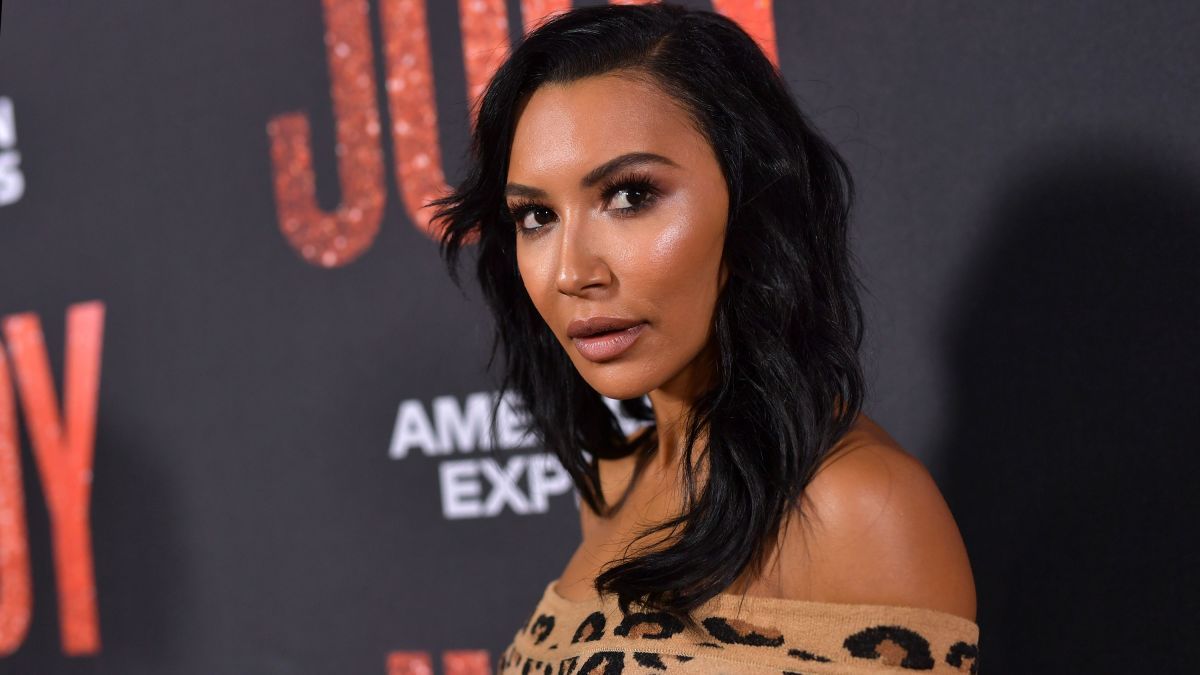 On July 8th, the world lost Glee actress Naya Rivera in a fatal boating incident. The star had been out on a boat with her four-year-old son in California when she tragically passed away in an accidental drowning. Her son was safely asleep on the boat at the time. There are ongoing investigations regarding the incident. 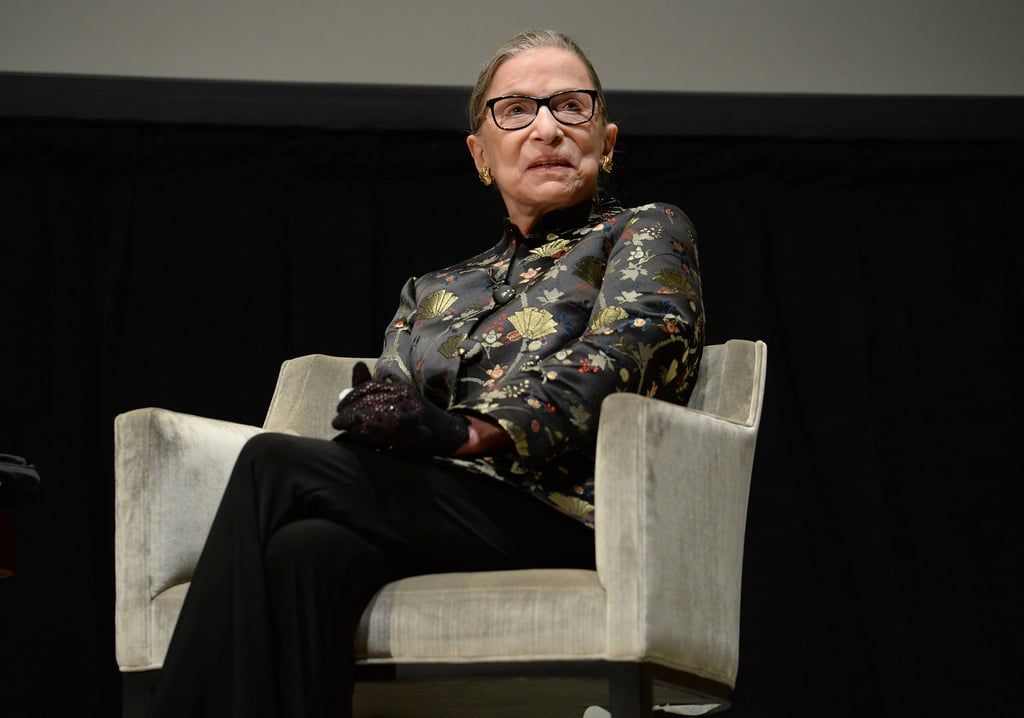 This year saw the death of esteemed Supreme Court Justice Ruth Bader Ginsberg. She served on the court from 1993 until her death day of September 18, 2020. Appointed by Bill Clinton, Ruth is best remembered for her work regarding women's rights.