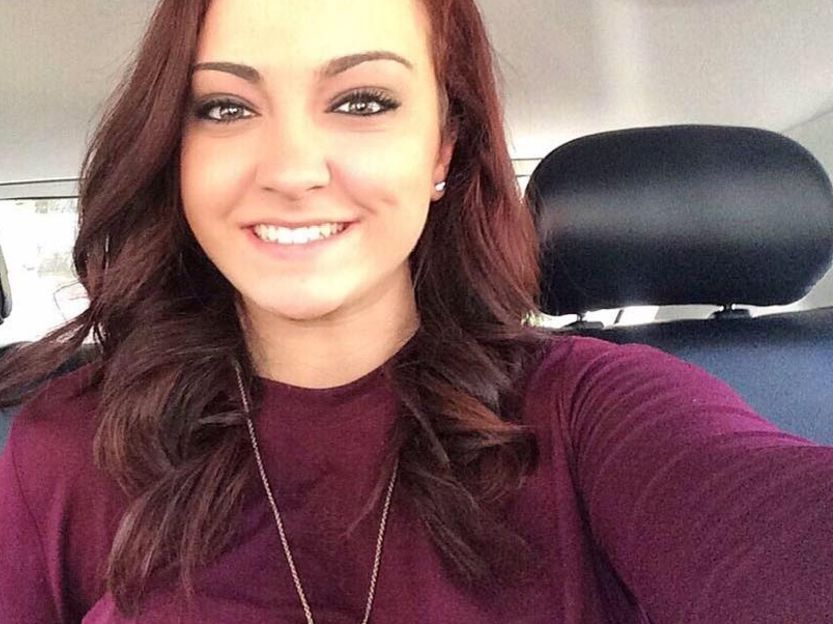 Jealousy was the name of the game. Michael said he wanted to create a fake online boyfriend for Alyson, hoping Dylan would realize his true feelings once there was another man in her life. "Dylan was my best friend," said Alyson. "He would think I'm crazy if he knew I went along with this." She had to admit, there was some merit to the idea—but if it blew up in her face, it would be incredibly humiliating... 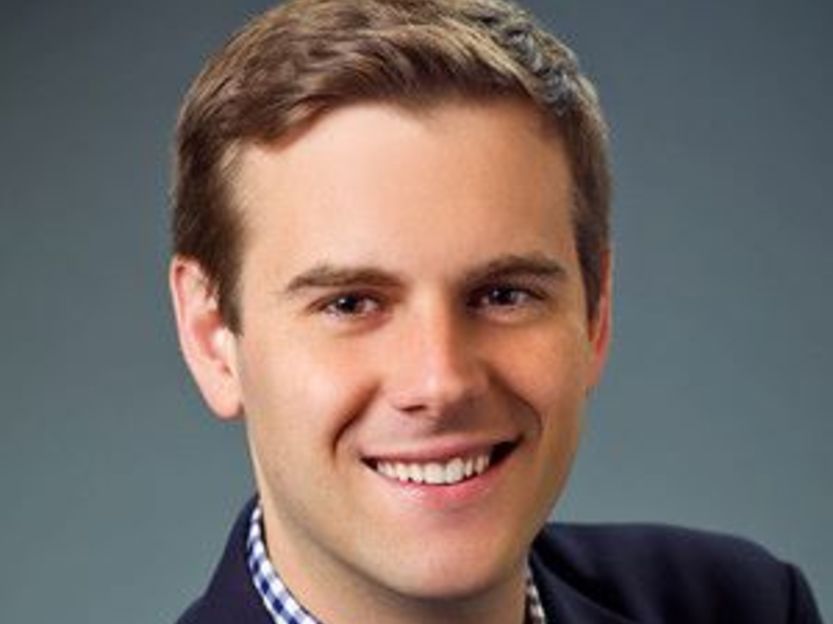 They decided that the time had come. They were going to make Alyson a fake, jealousy-inducing boyfriend. First, they needed the guy. They googled "generic white man" and found him—someone just cute enough to be convincing. "I just went along with it, and we just kind of ran with it," said Alyson. After creating a detailed and lengthy backstory, the random man became her new BF, Ryan Stevens.