Cats certainly have a reputation for being sneaky, but one cat in Sri Lanka has proven to be especially talented in this department.

After the kitten in question was found with two grams of heroin, two SIM cards, and a memory chip hidden in a plastic bag tied to its collar, it was placed in prison in hopes that it would lead them to the human drug smugglers. 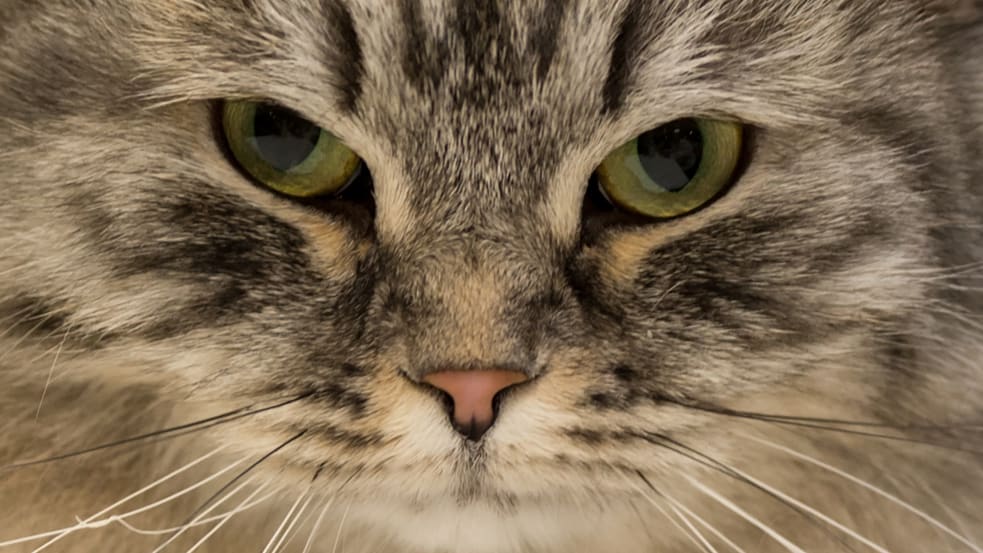 Authorities in Sri Lanka believe that the cat was likely trained by the same traffickers involved in another animal case where an eagle was found transporting drugs.

The cat in custody escaped from the prison through a fence when guards had come to feed it.

Don't feel safe anymore with dreaded criminals like these roaming around freely.. pic.twitter.com/YBOGH6fW8v

Naturally, the Internet had a field day with this wild story and have been photoshopping felines onto various TV posters like Prison Break and Narcos.

After The Daily Beast tweeted out the story, Twitter users had some fun responding with one user saying, "NEVER TRUST CATS Been saying that for years now."