Casting Replacements That Took a Serious Toll on These Actors’ Careers

If you’ve ever been fired from a job, you might know how demoralizing it feels to see your position replaced by someone else. Professional actors work with the constant threat of replacement lingering over their heads—and even if you make it through filming, your part might be cut from the big screen.

What does a Hollywood star do when they get axed from a production? Move on, or crash and burn? Whether it was creative differences, on-set feuds, or downright mutiny, these surprisingly familiar faces found themselves ousted from films and replaced with someone better-suited for the part...

Megan Fox in Transformers: Dark of the Moon 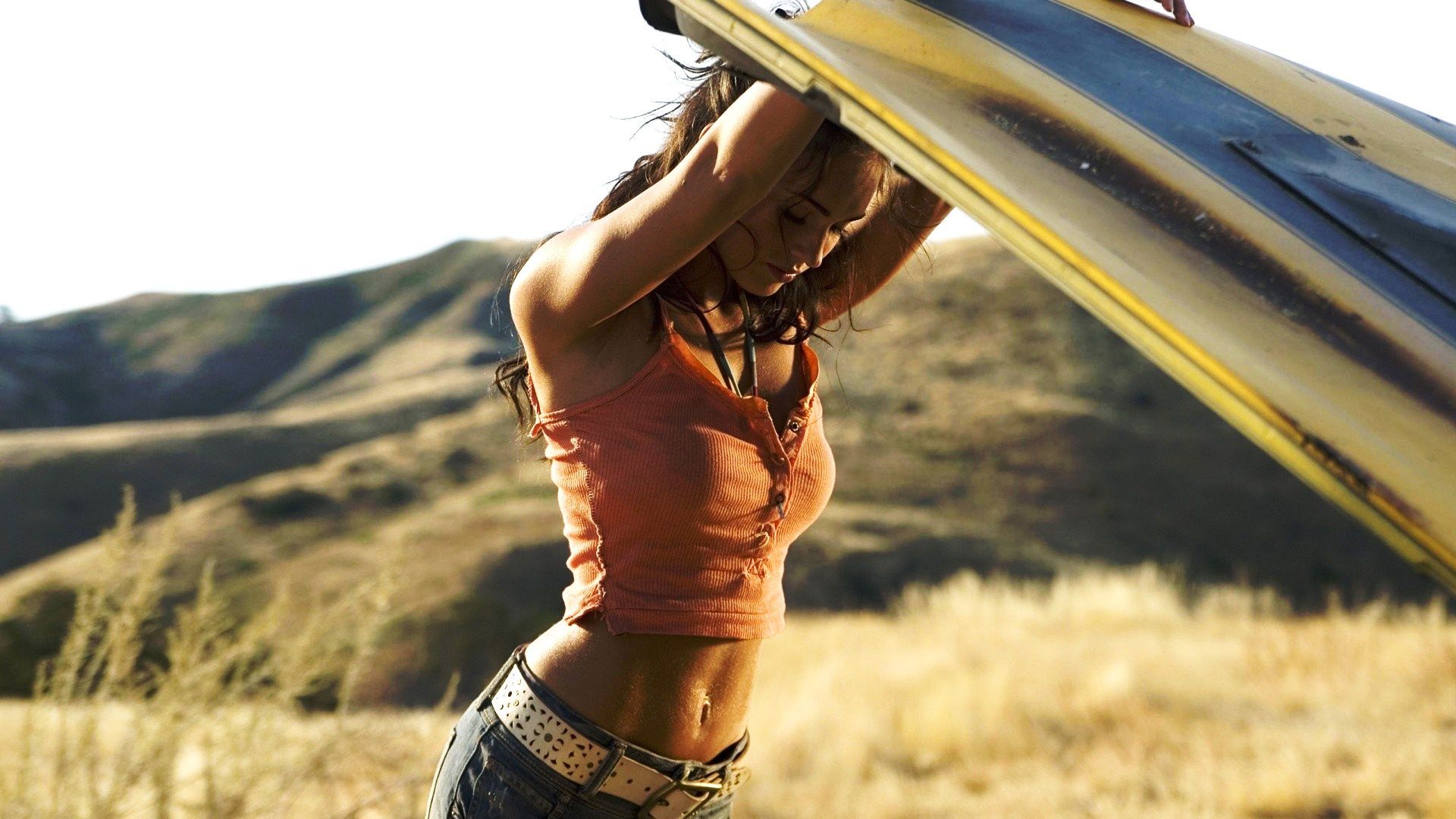 Back in 2007, Megan Fox was at the height of her career. She had just been cast as the lead in Transformers alongside Shia LaBeouf. The film was a hit, and Megan went on to become the Hollywood “it girl” for what seemed like years to come. However, her career came to a screeching halt after she made some comments about director Michael Bay, comparing him to Hitler in 2009.

“He’s like Napoleon and he wants to create this insane, infamous mad-man reputation,” Fox said in the career-ending interview. “He wants to be like Hitler on his sets, and he is. So he’s a nightmare to work for but when you get him away from set, and he’s not in director mode, I kind of really enjoy his personality because he’s so awkward, so hopelessly awkward. He has no social skills at all. And it’s endearing to watch him.” 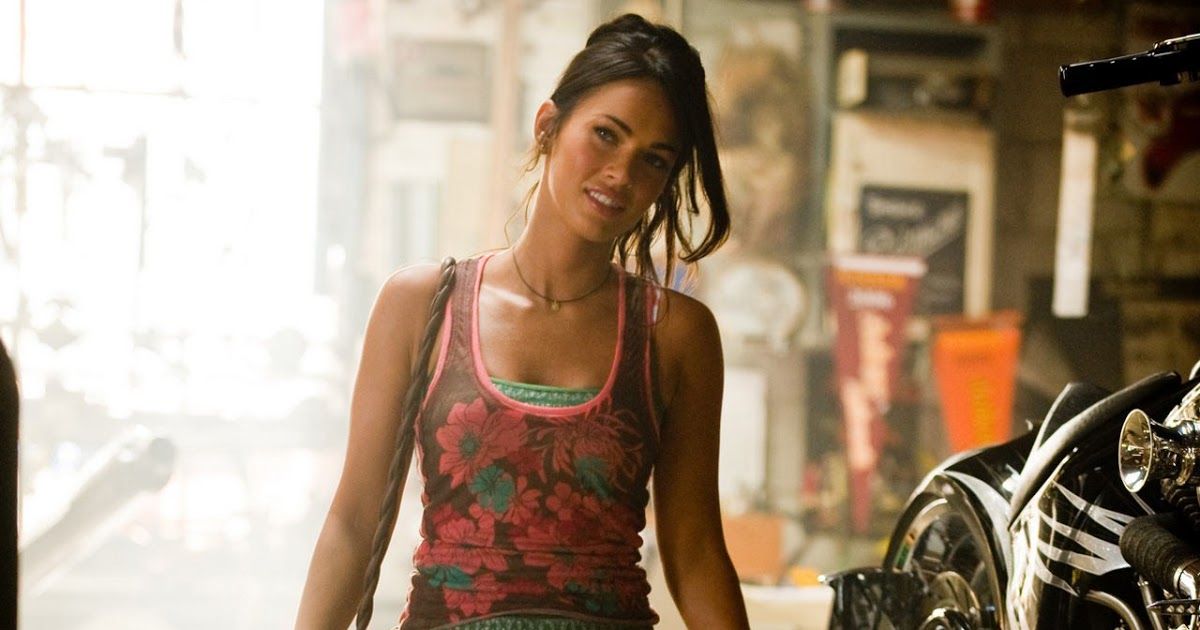 After her interview in Wonderland magazine came out, Steven Spielberg, the film’s executive producer, ordered Bay to fire her from the franchise on the spot. She was replaced with Rosie Huntington. Bay claimed he wasn’t offended, saying that it was “just Megan” and that the actress “loves to get a response.” However, the truth about Fox’s experience with Michael Bay was much darker.