Canadians Deck Out Their Llama’s in Crazy Costumes For Competition

It’s that time of year! Costume contests are in full swing. Whether it’s for people, dogs, or, in this case, llama’s, everyone is getting into the spooky spirit this season.

19 llama’s and their handlers headed out to the Norfolk County Fair in Canada this past week for the very anticipated llama costume contest. The contest featured these dressed up llama’s prancing around in their new digs, and it brought out quite a crowd! 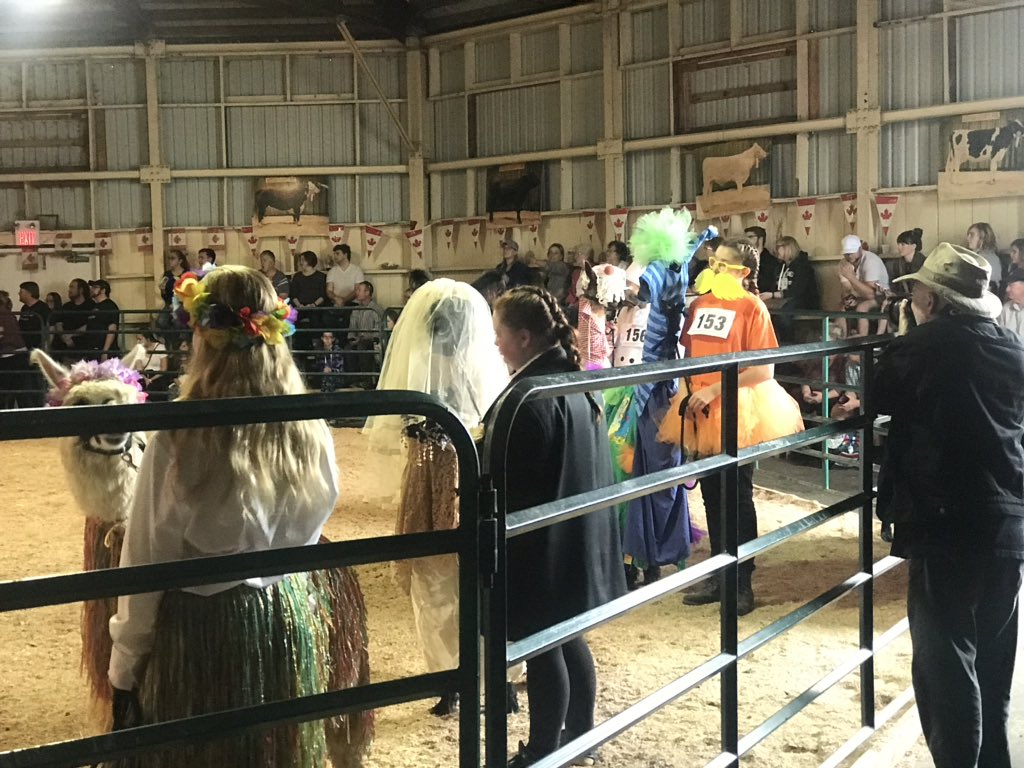 There were llama’s dressed as favorite movie characters such as the Tin Man from theÂ Wizard of Oz. Other’s approached the costumes from their imagination and came dressed as things like a rainbow, a parrot, a Reese’s peanut butter cup, and even a potato!

The llama competitionÂ has been a tradition for years, and many locals don’t even remember how it got started. It’s obviously a fan favorite! While it’s amusing to the onlooker’s, the handlers involved are able to showcase their craftsmanship and get innovative. A lot of the handlers are young teenagers, which makes this a perfect opportunity to let their creativity shine. 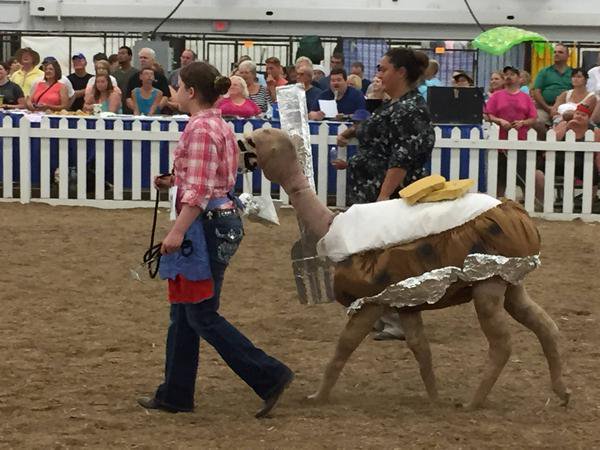 Everyone wins some money for the event, with the top prize being $50 and the last prize being $5. Obviously, this isn’t about the money but the entertainment value! Plus, these llama’s get to go out on the town with all of their friends. Seems like a win-win.