Can You Spot The Hidden Meanings in These Company Logos? 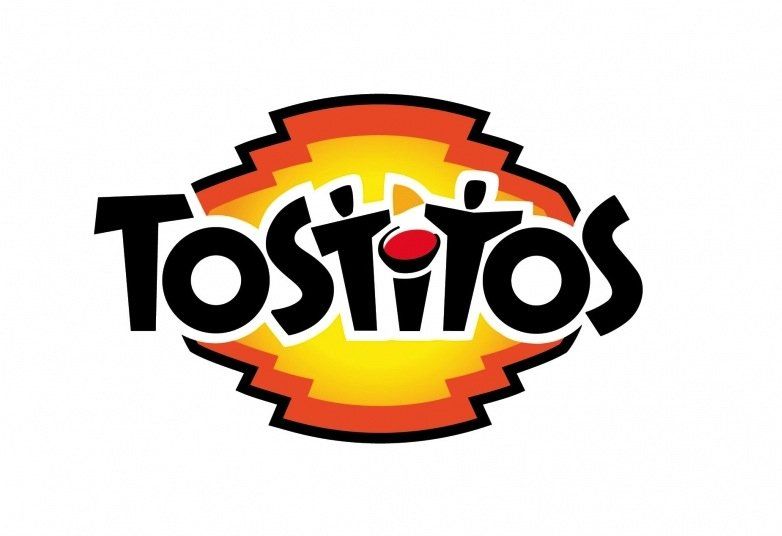 Tostitos are meant to be shared, and even the logo reflects this idea. If you look at the Tostitos brand logo, you might notice the dot on the "i" in the word. The two "t" shapes in the name look like people. At the end of it all, it looks like two friends are sharing some chips and salsa inside the brand's logo. That's some clever advertising hidden right under your nose. 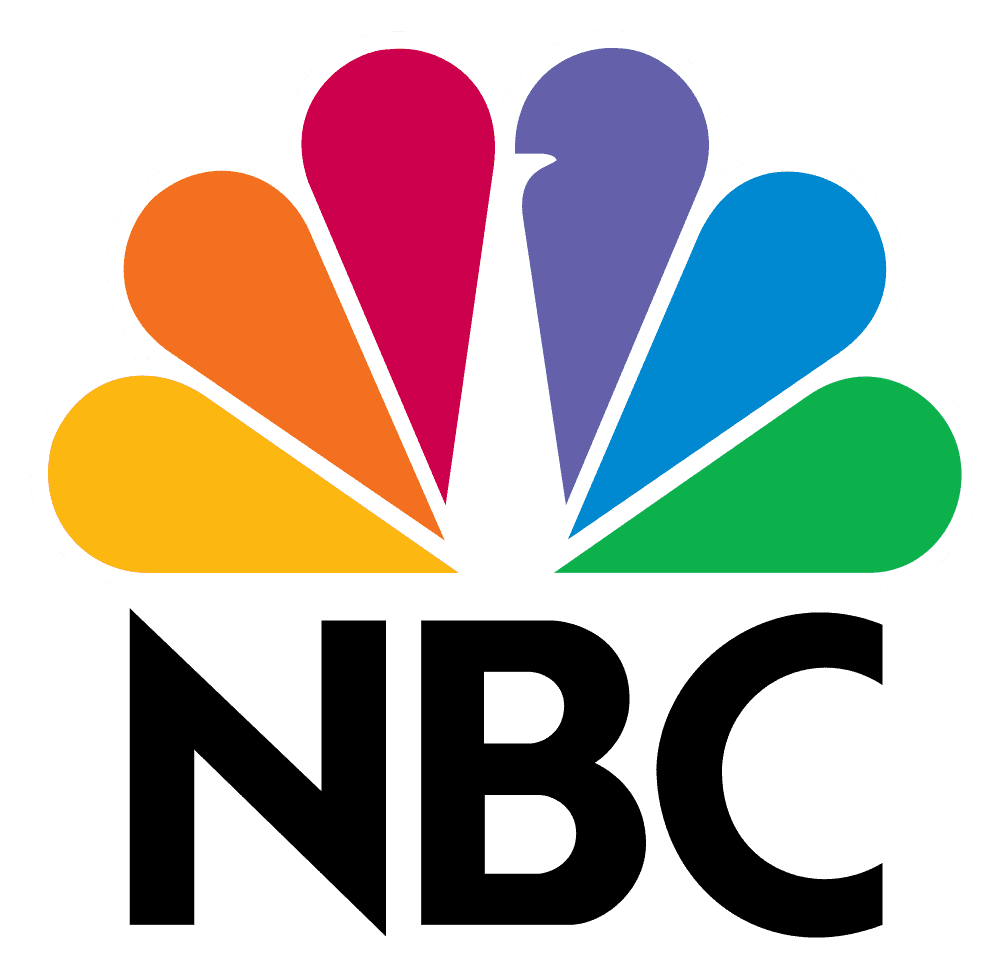 NBC, also known as the National Broadcasting Company, has had a similar logo to this one throughout its entire history. NBC has also been called the "Peacock Network" and the reason comes from their secret peacock logo. It's called the peacock network because it was one of the first to offer color television. Nowadays, the design promotes its loud and bold broadcasting.